I am convinced that the piccolo has entered a new era. After years of being perceived as just a colour in the orchestra, the time has come for this beautiful little instrument to conquer the stage on its own merit. Despite its negligible size, the piccolo harbours a surprisingly rich palette of sounds. Its powers of expression and outspoken character offer endless opportunities to elevate it into the ranks of solo instruments, equal to the flute, the violin, the piano and so on.

With that in mind, I founded the Dutch Piccolo Project. Its aim is to actively promote the piccolo as an autonomous solo instrument and create a repertoire. Close collaboration with a number of Dutch composers has so far resulted in an eclectic collection of new compositions for the piccolo as a solo instrument and in combination with other instruments such as the piano, the harp and percussion. In doing so, its repertoire has expanded substantially.

For this album, I chose six compositions written for the ‘classical’ combination of piccolo and piano, highlighting the piccolo in a wide variety of different guises. It whispers, sings, cries and even screams at times. One moment it revels in virtuoso acrobatics, the next it moans in hushed undertones. The whole gamut of its expressive potential is explored.

The compositions on this recording also demonstrate the variety and remarkable standard of contemporary music in The Netherlands. I therefore carefully selected composers who not only show affinity with the piccolo, but also speak with a unique voice, each showcasing the diversity of musical creativity in my home country. 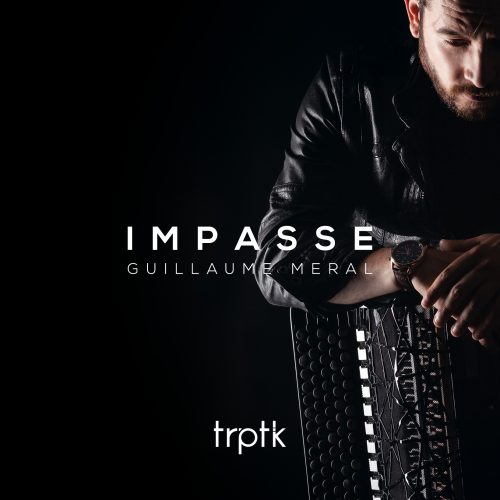 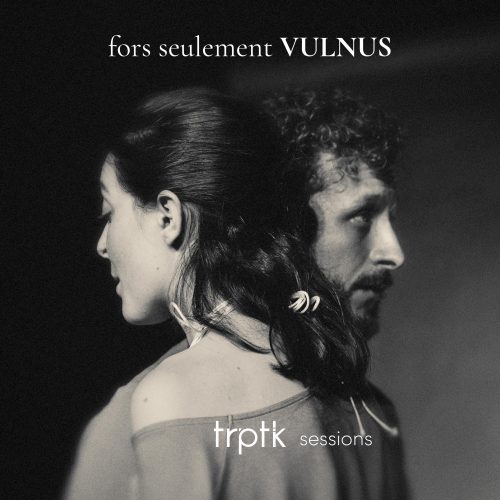 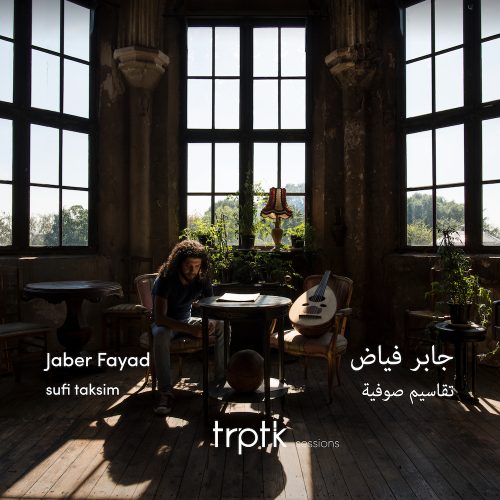 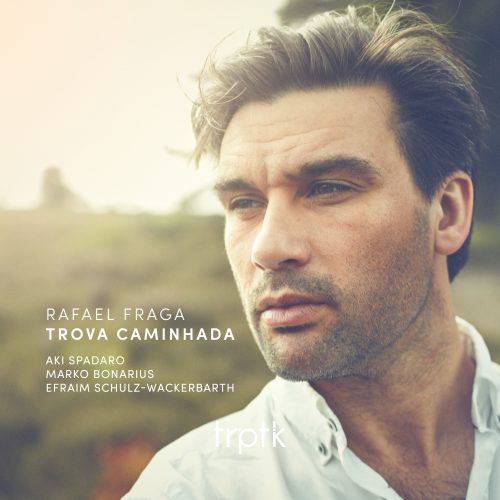