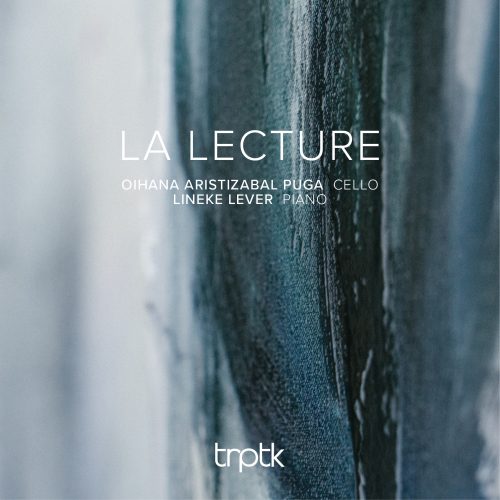 Suzanne Manet-Leenhoff (Delft, October 30th 1829 – Paris, March 8th 1906) was a Dutch pianist and singer, and the wife of the famous French painter Édouard Manet. Suzanne grew up in Zaltbommel, in an artistic family. Her father, Carolus Antonius Leenhoff, was the city carilloneur of Zaltbommel as well as a composer and cellist. One of Suzanne’s brothers was the then highly successful sculptor Ferdinand Leenhoff, and her brotherin-law was artist Joseph Mezzara. At the end of the 1840s, Suzanne Leenhoff left with her mother, brothers, and sisters for Paris, where her grandmother lived. According to various sources, pianist/composer Franz Liszt advised Suzanne to study the piano in Paris. He probably heard her play in 1842 when he travelled through the Netherlands on a concert tour. Back then, he was on his way to The Hague by boat and sailed across the Waal river to Zaltbommel. Hearing the sounds of the carillon, on which Carolus Leenhoff played, he set foot ashore. By ear, he walked in the direction of the Gasthuistoren and met Carolus and then Suzanne. Impressed by her piano performance, he suggested she continue her musical studies in Paris.

Once in Paris, Suzanne taught piano lessons at home, among others to the younger brothers of Édouard Manet. Around 1849, she got into a relationship with the painter. In 1852, Suzanne became mother to a son, Léon. The father was violinist GustaveAdolphe Koëlla.

Suzanne and Édouard married in Zaltbommel on October 28th 1863. They lived together with Léon, and later moved to Manet’s mother in Paris, where the two women organized a weekly music salon. Many befriended artists such as Offenbach, Baudelaire, Monet, Renoir, Degas, Zola, and Verlaine came there regularly. The composer Chabrier even dedicated an Impromptu to her and De Banville and Mallarmé dedicated poems to her. Suzanne was a gifted interpreter of composers such as Schumann and Wagner. When the poet Baudelaire suffered a stroke in 1866 and ended up in a Paris hospital, she offered him a distraction by playing Wagner. 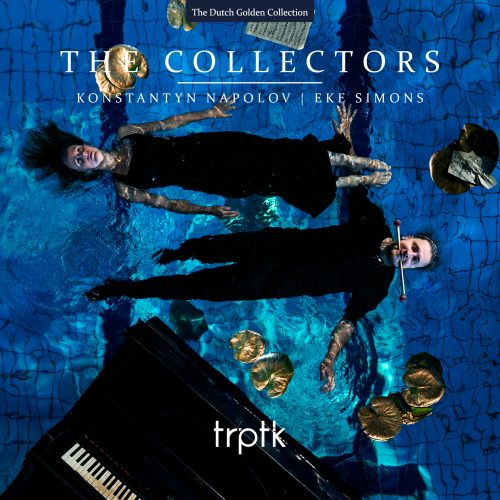