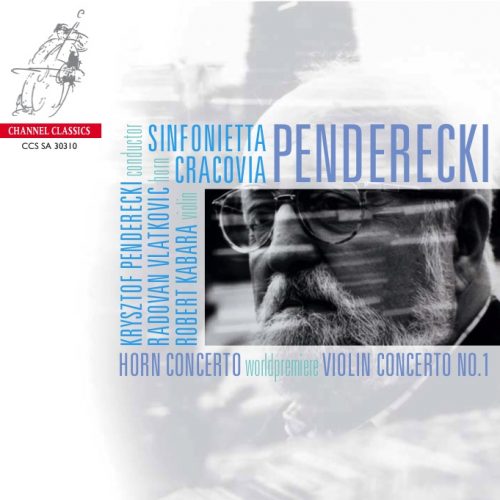 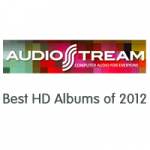 Krzysztof Penderecki has long maintained that his concertos contain some of his most intimate and personal music, though the two recorded here take us into very different emotional territory. The vast, hard-hitting First Violin Concerto, written in 1977 while his father was dying, was the work that marked his return to more conservative modes of composition after his period as an avant-garde tearaway. Bruckner is often cited as the influence behind its intense if slow-moving musical logic. But there are also emotional overtones of Beethoven’s Fourth Piano Concerto in the dramatic conflict between orchestral anguish and the soloist’s infinite powers of consolation. The Horn Concerto dates from 2008 and is altogether more Baroque and exuberant. Its Schubertian title is a bit of a blind, since the ‘winter journey’ referred to is a childhood hunting trip with his uncle, the memories of which spark off a celebration of mankind’s supposed union with nature. You might not care for the underlying concept, but there’s no doubting this is both a real feel-good piece, and a superb virtuoso entertainment. Recorded with state-of-the-art sonics, Penderecki conducts both performances himself. The Sinfonia Cracovia is his keenly responsive orchestra. Both soloists-violinist Robert Kabara and horn player Radovan Vlatkovic-are phenomenal.

the violinist Robert Kabara has the full measure of the solo part’s mercurial character as well as of its technical demands, and the recording is robustly well centred, neither swamping the soloist nor unduly damping down the rich orchestral sonorities (…)
(…) In the Horn Concerto the soloist Radovan Vlatkovic is given opportunity to show off his virtuosity

Directing the Sinfonietta Cracovia, the Polish conductor finds the perfect osmosis with his soloists. And their playing sparks our enthusiasm from the beginning to end of a musical discourse in which all is incontrovertible: phrasing, colors, accents, respiration. All here is emotion at its purest, and the result demands admiration. The exemplary sound is no less a part of the success of this recording, which one would be well-advised to listen to promptly. Here then is a great, a very great disc by Penderecki.

powerful and communicative (…)
(…) the composer’s presence on the podium guarantees authenticity. (…)