From the DSD Studio 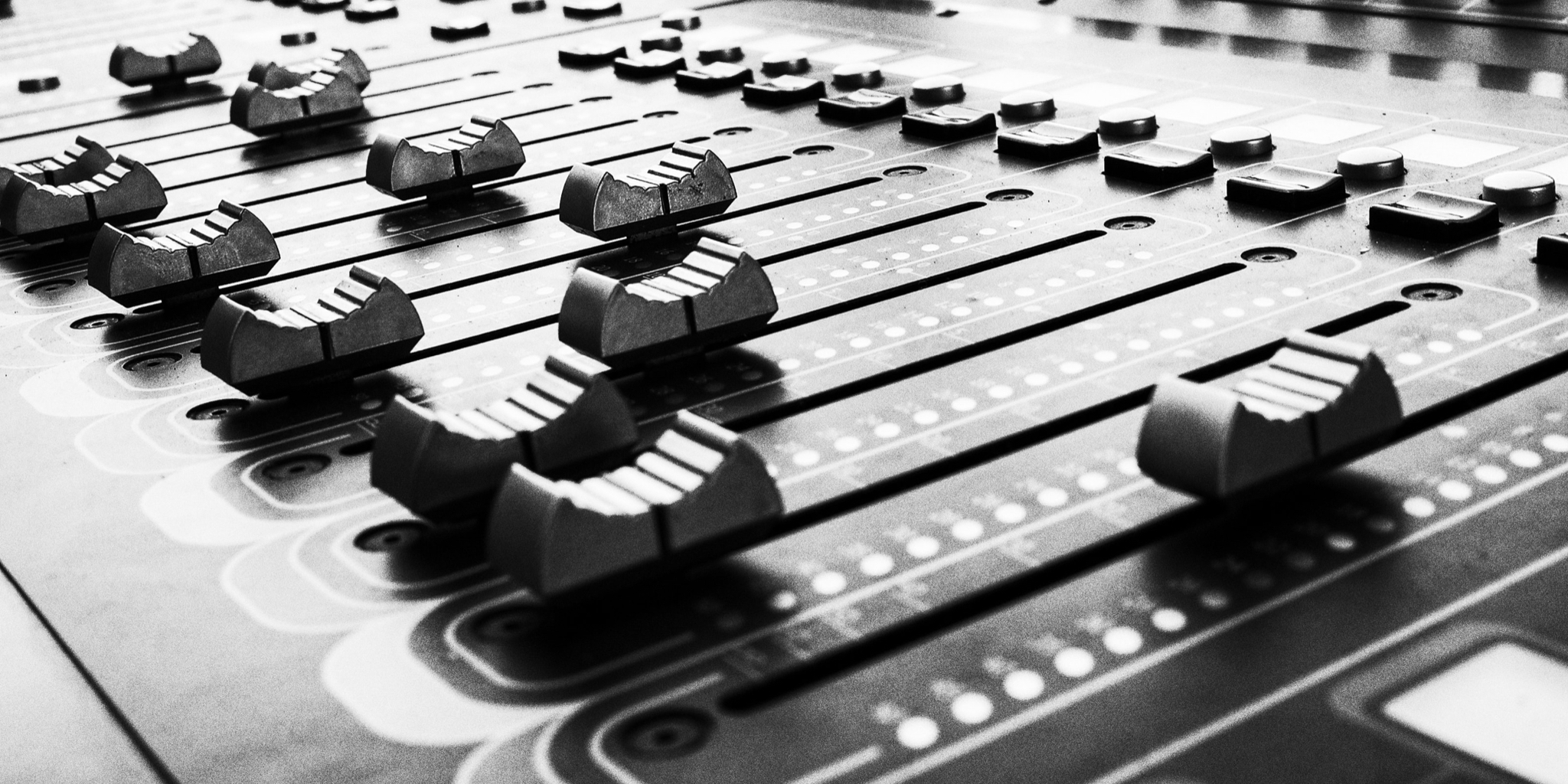 August is often the time when thoughts turn to vacations, travel, time off and relaxing. I’m sure that many of you are enjoying such thoughts and activities this month. In the world of music, this August has been quite active as several recording and mastering sessions are well underway in preparation for new albums to be released later this year and in early 2019. With that in mind, let’s take another trip In The DSD Studio to find out about some very interesting albums that are being recorded and prepared for release as we speak!

Last year Yarlung Records introduced Jazz fans to the debut album of the Yuko Mabuchi Trio. Recorded live in Stereo and Surround Sound DSD 256, the album quickly made its way to the # 1 Best Selling Album spot on the NativeDSD Music sales chart.

This spring, Yarlung invited Jazz fans to attend a live recording session for the trio’s next album – A Tribute to Miles Davis. (update, now released)

At the live concert and recording session, trio members Yuko Mabuchi (piano), Del Atkins (bass) and Bobby Breton (drums) were joined by Trumpeter J.J. Kirkpatrick as guest artist. (NativeDSD Music listeners will remember Kirkpatrick from his performances with the 4 Sophisticated Lady Quartet DSD 256 Stereo recordings on Yarlung – among the first DSD 256 releases on the market.)

To whet your appetite for this upcoming DSD 256 Stereo and DSD 256 Surround Sound album, Yarlung has released an 11-minute video of the trio with J.J. performing So What – a Miles Davis classic. You’ll want to give this a listen as we all anxiously await the release of the full album later this year!

Next, we have a new group about to release their first album as part of the TRPTK Sessions series. TRPTK Sessions features new artists (like Gayle Skidmore) who record 3 songs in Stereo and in some cases Surround Sound DSD (up to DSD 256) and DXD.

John Babel is a new trio that TRPTK describes as “bringing you an eclectic sound of acoustic ballads mixed with an avalanche of dark synthesizers and orchestral compositions. The appeal of this is that it can go anywhere. Each song is unbound by convention while still retaining a distinct hopeful, yet solemn sound. John Babel consists of Merlijn-Jan Terpstra as the writer, singer and guitarist of the band, Elsa Groener as the keyboard player and sampler, and Nils Groener as the drummer.

Now, after more than a year of writing and rehearsing, John Babel is ready to release their first EP with TRPTK containing three songs of their brand new setlist.”

Check out this new video with music from the three-track Drown EP by John Babel. It is shaping up to be an interesting upcoming DSD release. (update: now released)

Another interesting project that is In The DSD Studio is Vanessa Fernandez’ third album from Groove Note. It has a working title of I Want You.

Fans of the Groove Note albums at NativeDSD Music will remember Fernandez for her tributes to ‘70s and ‘80s Soul Music (Use Me) and Led Zeppelin (When The Levee Breaks). For each of these Stereo DSD 256 releases, Groove Note teamed the singer with a group of the top studio musicians in the L.A. recording scene in a unique acoustic setting. (Both of these current DSD releases are not to be missed!) [update: released, see below]

Fernandez has returned to United Recording Studios in L.A. to record her third album. She says “Went to LA. Recorded 12 songs in 4 days. Worked with amazing peeps in awesome places. Can’t wait for this album to come out.”

While the album is still months away from release, she is so excited about this one that there is a video about the album on her Twitter feed. Including some song clips and visuals of Producer Ying Tan, Recording Engineer Michael C. Ross, Tim Pierce on guitar, Jeff Babco on keys (from the Jimmy Kimmel Live band), Alex Al on bass (Stevie Wonder, Sting, Michael Jackson, George Benson, and Mariah Carey), Luis Conte on percussion (James Taylor, Santana, Eric Clapton, Phil Collins, Shakira), Charlie Bisharat on violin (Shadowfax) and Victor Indrizzo on drums (Beck). Look – and listen – to hear what is coming from this fine artist. (Michael Jackson’s “Billie Jean” sounds like one of the tracks on this upcoming DSD release.)