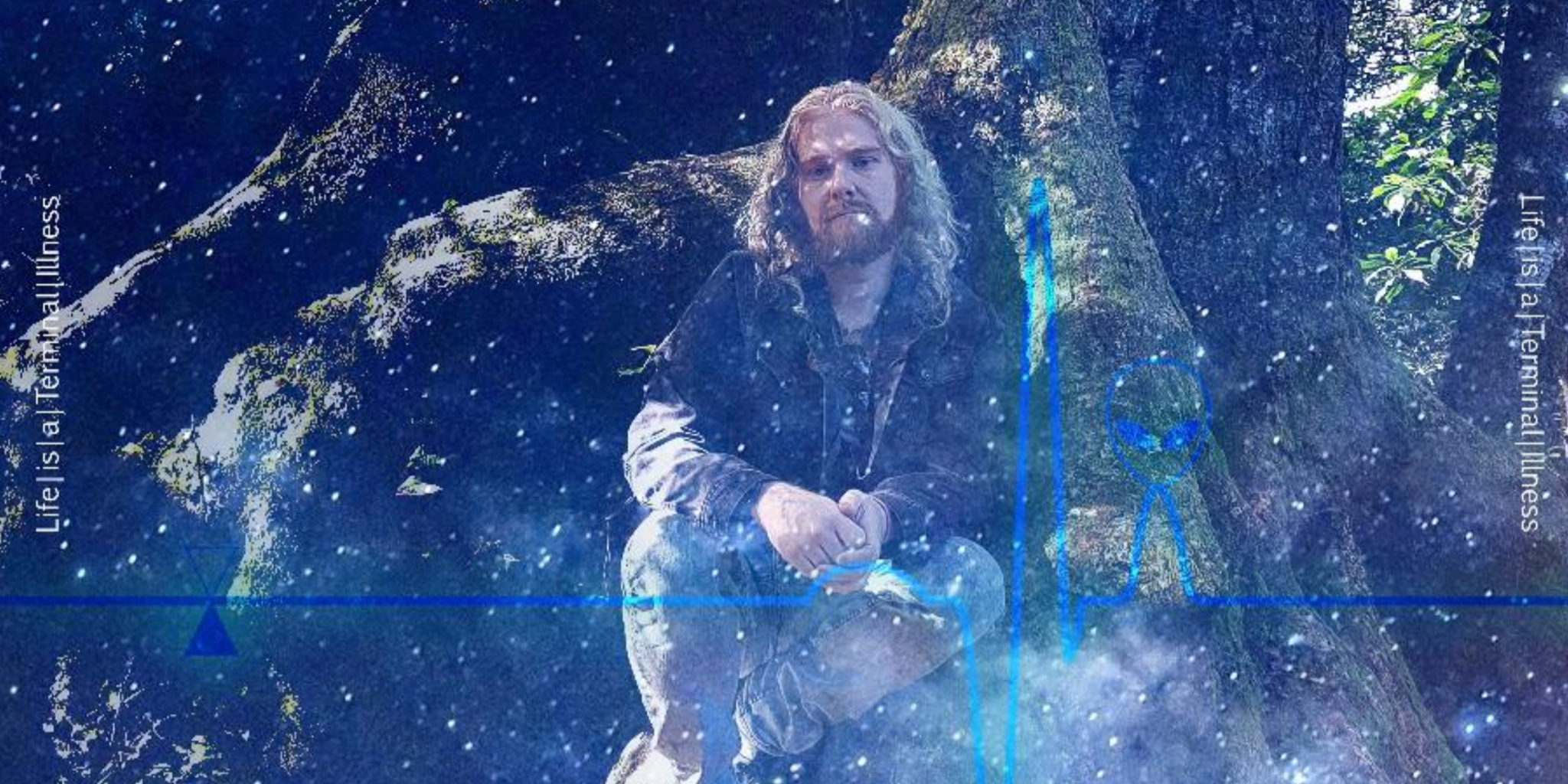 NativeDSD is delighted to welcome AudioDefine Records’ first DSD release: Cask’s latest critically acclaimed 78-minute epic Life is a Terminal Illness. Since releasing “See What Tomorrow Brings” in July 2018, Cask has found himself a huge talking point among the progressive rock community; reaching number one in the Australian independent charts on ReverbNation. The analogue recording has been transferred Direct-to-DSD and is available now for the first time – and exclusively! – here at NativeDSD.

We are delighted to join the NativeDSD family of Labels today and hope you will enjoy our first album Life is a Terminal Illness.

My future plans include releasing the Cursed Legacy rock musical “Lunar Isolation” which features special guests Alex Smith of Moving Pictures, Lord Tim of heavy metal act LORD and an impressive stream of future guests to be announced. Lunar Isolation is a full-blown concept album about a small group of criminals imprisoned on the moon, mining for natural resources. The incredible first single “Time To Go” will be available for the first time in DSD format, with the album following upon release.

With several rock, electropop and classical compilations scheduled for the next 12 months; we look forward to expanding our catalogue of both DSD-recorded as well as Analog Tape Transfers. All DSD releases will be exclusively available at NativeDSD. Extensive research and consideration were completed before we decided that this is the company that cares about consumers and the true experience of crystal-clear sound. As DSD and HD customers ourselves, we at AudioDefine Records have often been disappointed paying for albums that do not differ from mainstream download releases. With overly compressed dynamics and the loudness war destroying the bliss of audio these days, we believe that high definition audio goes further than just better-quality lossless files. We wanted to release and share our DSD files, rather than have them stored and unheard.