What Peter the great heard from the carillon tower 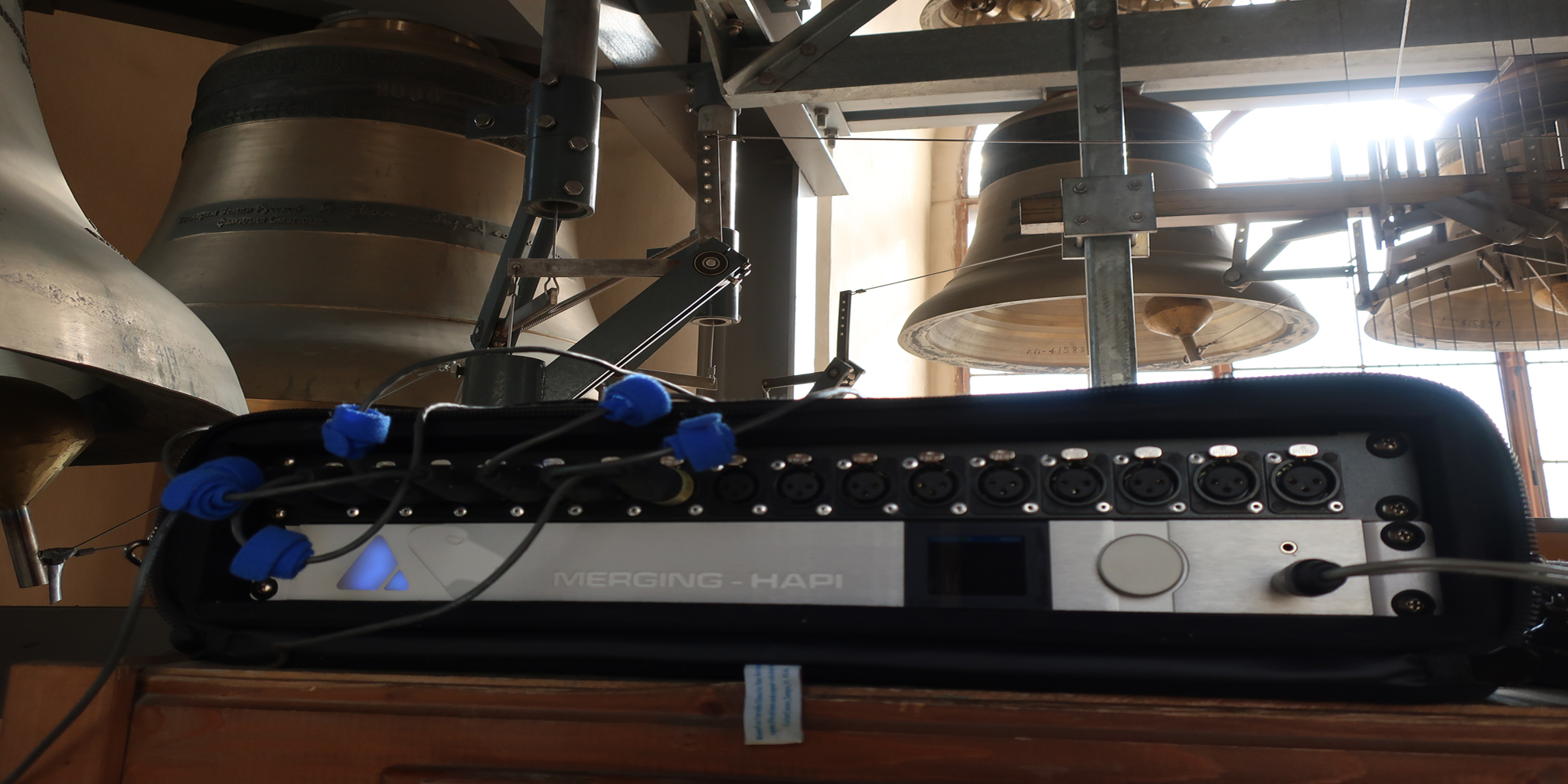 While traveling in Flanders in last years of the 17th century, Tsar Peter was enchanted by the sound of the carillon. When he returned to Russia he brought several instruments with him and so began the Russian tradition of the carillon.

In this historical-artistic reconstruction you will find a march and chants of Tsar Peter during the reign of the Flemish and Russian folk songs. Including music written by Vasiliy Titov – the first court composer of Tsar Peter and even one music piece written personally by Russian Tsar Ivan the Terrible.

*extract from the Church records of the Zaandam Evangelical Society

Olesya Rostovskaya was born in 1975. She studied piano with Anna Artobolevskaya. After the Russian Central Music School, from 1993 to 2000, she completed her study at Tchaikovsky Moscow Conservatory with specialization in “composition” (in the class of Professor and head of the CMC composition department – Albert Leman) and in 2001 with specialization in “organ” (class of Professor Oleg Yanchenko). From 1999 she began to play thereminvox. From 2003 she began to play Russian bell tradition. From 2006 she began to play carillon. In 2008 she has graduated the Saint-Petersburg State University as carillonneur (receiving the first in the world Russian Carillon Diploma) and in 2009 – Royal Carillon School “Jef Denyn” in Mechelen (class of Professor Jo Haazen).

Now Rostovskaya is very active as a composer with her compositions for symphony and chamber orchestras, different ensembles, choir, organ, carillon, theremin-vox, vocal, music for theater, radio and electro acoustic music. This music being played in Russia, West Europe and USA.

Olesya is an active performer with classical and modern repertoire and improvisations.

She recorded the albums “Soul of a Bell; Russian Carillon Music” and “What Peter the Great Heard (from the carillon tower)” which are both available at NativeDSD Music.

She made a cycle of radio-programs “Don Carillon”, she presents carillon and bells on different musical conferences and symposiums, also presented Russia on World Carillon Congresses (USA 2011 and Belgium 2014).

She is a member of the Russian Composers Union, Russian Association of Electro-Acoustic Music, Association of Russian Organ Art and the “Russian Carillon” Foundation.