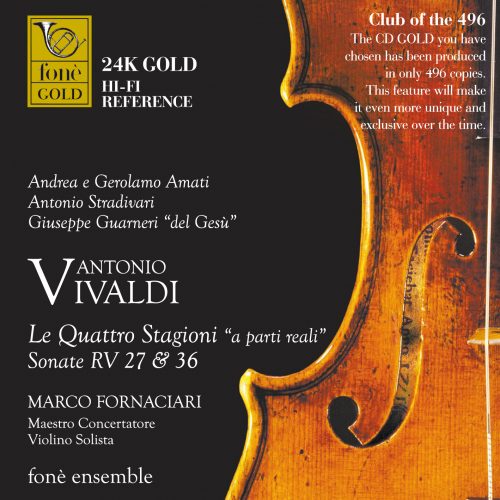 Vivaldi’s Four Seasons have been a great success, renewed at every private listening and public performance, for two centuries and a half. It can be claimed without hesitation that there does not exist any work of the classical repertoire of equally great renown. An orchestra “a parti reali” needs therefore not justify the choice of this group of works of the Red Priest for its first appearance in the field of gramophone records, as it is the case with this recording.

Antonio Lucio Vivaldi, a grandson of Agostino’s, was born in Venice on March 4th, 1678. His father, Giambattista, who was requested by Legrenzi to enter the Cappella of St. Mark in 1685, taught him to play violin (there is no evidence of other teachers) and was indeed a good teacher for Vivaldi, only at the age of ten, could take his father’s place in the orchestra.

Vivaldi, after a rapid rise through the minor orders, was ordained on March 23rd, 1703 and was then appointed teacher at the Ospedale della Pietà, a girl orphanage in Venice. How Vivaldi could thereafter attain the high level attested by musical history as a composer as well as his success as a teacher, witnessed by the contemporary chronicles, remains a mystery, as it is often the case with such geniuses as he was.

Very bad recording. Out of balance, the main protagonist is breathing heavily so it is impossible to enjoy this really. Stay away from this recording if you want to avoid disappointment.

[NativeDSD Staff: The customer has been offered an option to get the album exchanged for something else from the store]. 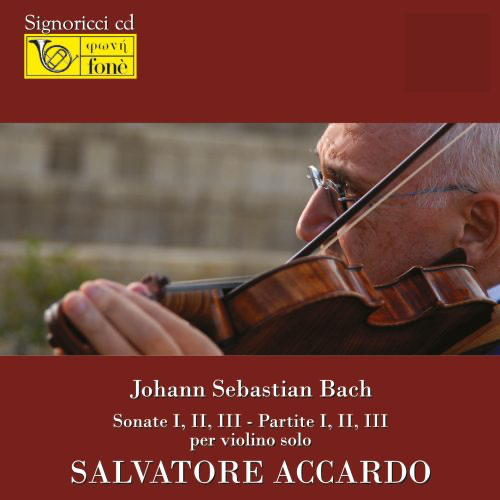 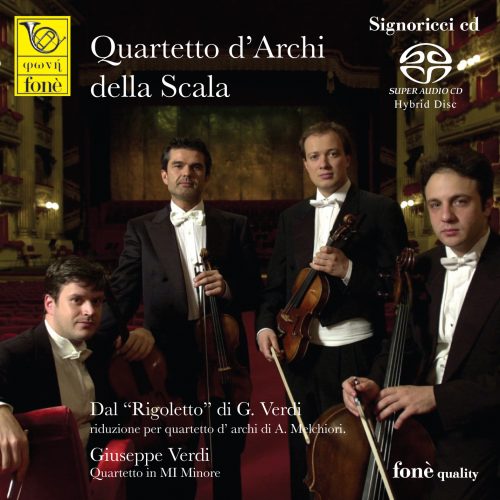