The ensemble Al Qantarah was created in 1990 to develop a project on Sicilian music, based on the comparison between the medieval repertoire and the oral tradition still alive, and which also includes Arabian and Middle Eastern Music repertoires. The musician of Al Qantarah have considerable experience not only as musician but also musicologists and teachers. They are members of important medieval and ethnic music groups, with whom they have performed both in Italy and abroad, recorded numerous CDs and performed on radio and television. 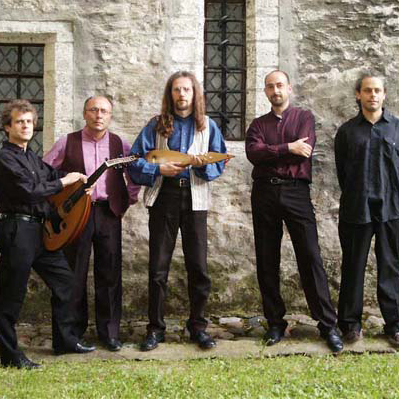 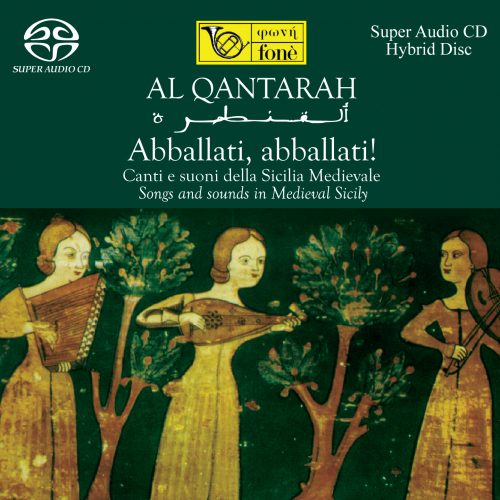