Since its formation the Amsterdam Loeki Stardust Quartet has explored the boundaries of the recorder consort. Its musical adventure started in 1978 when studying at the Sweelinck conservatory in Amsterdam and discovering the quartet as a new phenomenon. The ensemble’s reputation grew quickly when they emerged as the winner of the 1981 Musica Antigua Competition in Bruges despite testing the competition rules by performing an unusual arrangement of a Stevie Wonder song.

What followed was the recognition as a serious ensemble of unparalleled virtuosity, a recording contract with Decca and the start of an international career. Both their playing style and choice of repertoire, something unheard of at the time, made them appear at many festivals and they toured throughout Europe the United States, South America and Japan. Their unusual name refers to a melody played on their very first rehearsal. It expresses affection for unusual repertoire in addition to the classic consort music of the Renaissance and Baroque periods.

A number of composers have been inspired to write for the Quartet, which has helped create a new repertoire that proves the instrument to be an important voice of our time. Graham Fitkin, Tristan Keuris, Chiel Meijering, Peter Jan Wagemans, Philip Wharton en Lera Auerbach are amongst the many composers who wrote for the quartet. The Quartet also contributes to the expansion of the recorder repertoire by publishing a series of new recorder music and through the collaboration with recorder makers. The Boston based instrument maker Friedrich von Huene designed a fully keyed bass and contrabass recorder allowing the group amongst others to perform and record Bach’s Art of Fugue. The group has assembled a unique collection of over a hundred Renaissance, Baroque and modern recorders, ranging from an 8-inch sopranino to a sub-contrabass measuring over nine feet. The quartet’s recordings (for L’Oiseau-Lyre, Decca and Channel Classics) have confirmed its reputation as the world’s most innovative and exciting recorder consort. 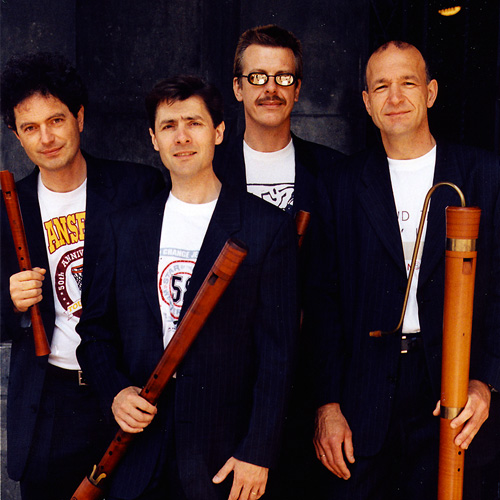 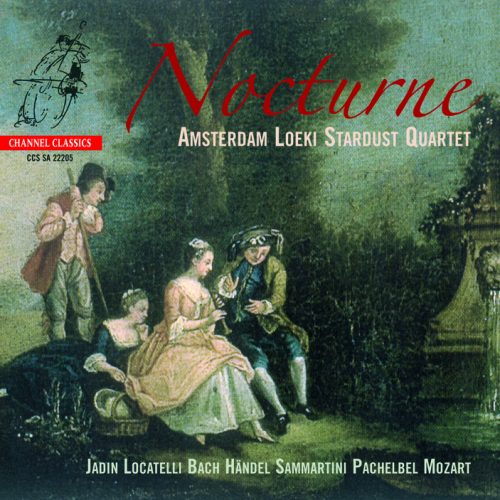 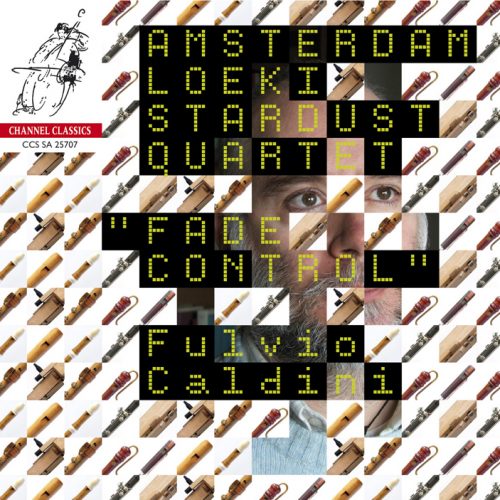