Amsterdam Sinfonietta is an ensemble of 22 gifted musicians who perform under the direction of Candida Thompson, artistic director|lead violin since 2003. The ensemble’s defining feature is the strong involvement and artistic drive of each individual member. The group has gained a reputation for distinguished, performances and innovative programming, often featuring surprising combinations of works. It collaborates with renowned artists and performs in major venues around throughout the world.

Founded in 1988 Amsterdam Sinfonietta is a highly respected ensemble with strong roots in the Dutch cultural scene. Every season it presents a series of concerts in the major concert halls of the The Netherlands. The orchestra boasts a young and loyal audience. Amsterdam Sinfonietta performs ingenious programmes featuring well-known repertoire combined with commissions, new arrangements or rarely performed works. Recent commissions include world premières of compositions by Sofia Gubaidulina, HK Gruber, Michel van der Aa and P?teris Vasks. Over the past seasons Amsterdam Sinfonietta has initiated and recorded new arrangements of various chamber music works. These include works by Beethoven, Brahms, Mahler, Schulhoff, Haas, Shostakovich and Berg.

Recently the ensemble toured China performing concerts with cellist Pieter Wispelwey. The group also performed spectacular performances with solo cellist Sol Gabetta at the Barbican in London, the Philharmonie in Luxemburg, Bozar in Brussels, the Musikhalle in Hamburg and the Konserthuset in Stockholm. The latest tour through Germany and Belgium with the French pianist David Fray was a resouding success culminating in ecstatic reviews. Following concerts in Berlin, Cologne, Frankfurt and Düsseldorf and the Frankfurter Rundschau wrote: ’For the chamber orchestra Amsterdam Sinfonietta, performing under the direction of Candida Thompson, the keyword is alertness. The 22 string players […] communicate with each other in a state of heightened awareness. Each player listens attentively to the others, to the counter lines and tonal colours. […] The result sounded fresh and modern – simply brilliant.’ The group has been a guest at many international festivals including the Adelaide Festival, Gergiev Festival, Schleswig Holstein Festival and La Roque d’Antheron and also appears regularly at the Holland Festival and in the Robeco Summer Series and Carte Blanche Series in the Amsterdam Concertgebouw.

Every year the ensemble shows its versatility with a New Year’s programme that transcends the bounds of a conventional concert. This New Year’s programme has become a tradition attracting new and diverse audiences in many national venues. Joining forces with artists such as Bobby McFerrin, Roby Lakatos, and Chick Corea has resulted in intriguing on-stage chemistry and compelling concerts. The orchestra also participates in multidisciplinary projects. Together with the Dutch-Italian choreographers Emio Greco & PC, the ensemble presented a theatrical production featuring a contemporary collage of Bach’s St Matthew Passion. Amsterdam Sinfonietta has also worked with the actor Jeroen Willems and stage director Pierre Audi in a programme centred on Alban Berg’s Lyric Suite. Upcoming projects include a Dessner-Greenwood double portrait featuring recent compositions by Jonny Greenwood of Radiohead fame and Bryce and Aaron Dessner from the successful rock band The National. Other future projects include collaborations with the violinist Patricia Kopatchinskaja, baritone Thomas Hampson and clarinettist Martin Fröst and tours of Germany, Russia and China. 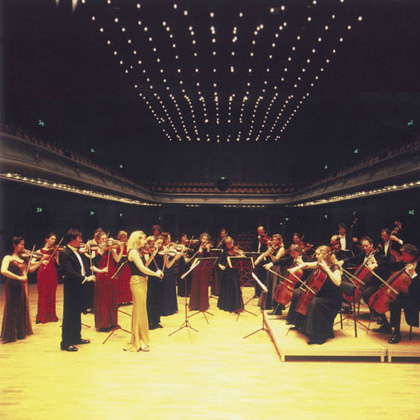 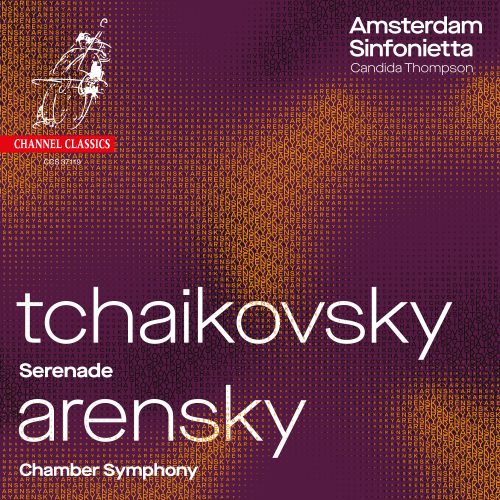 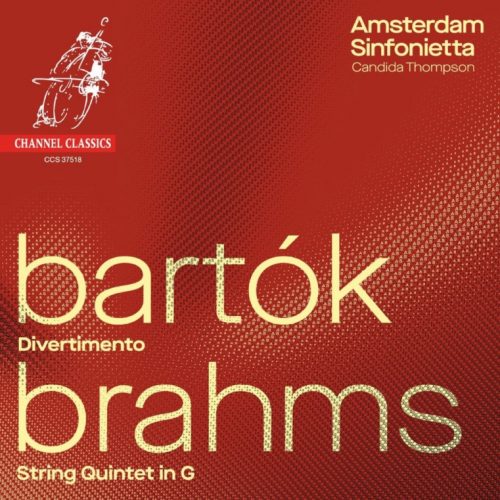 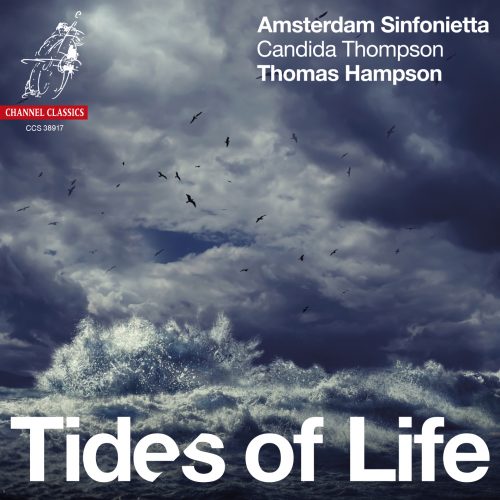 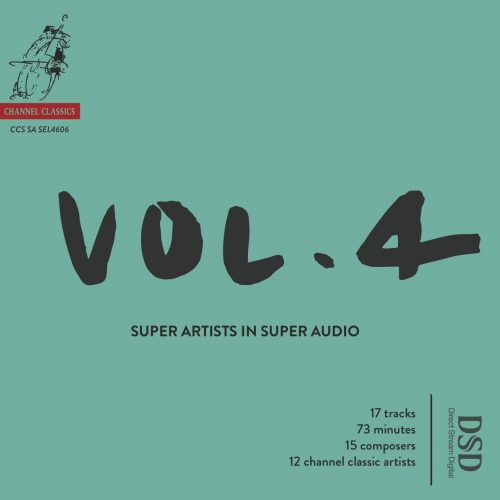 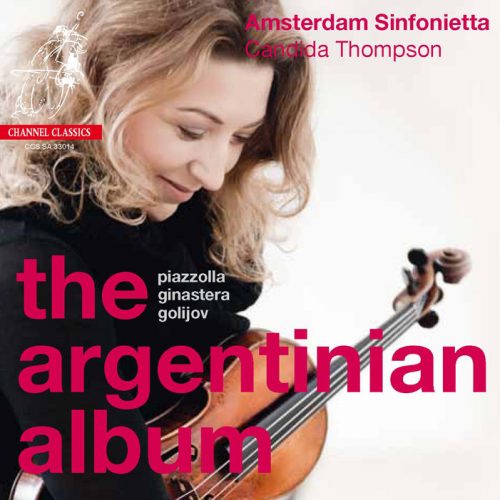 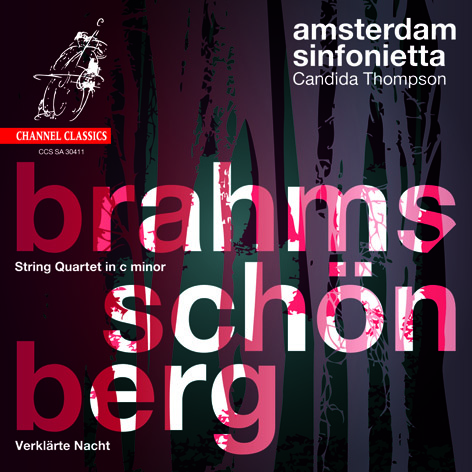 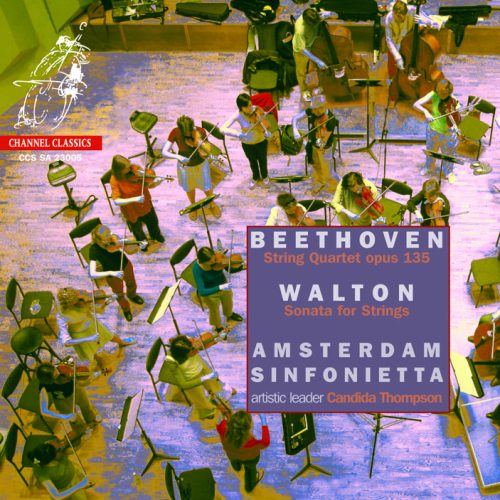 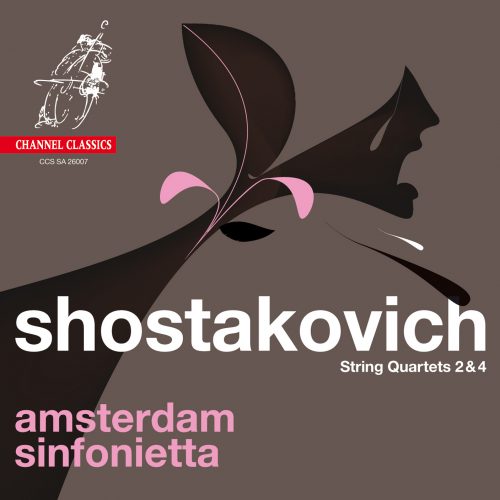 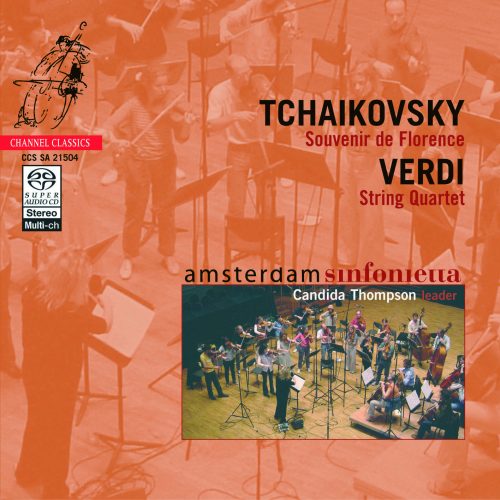 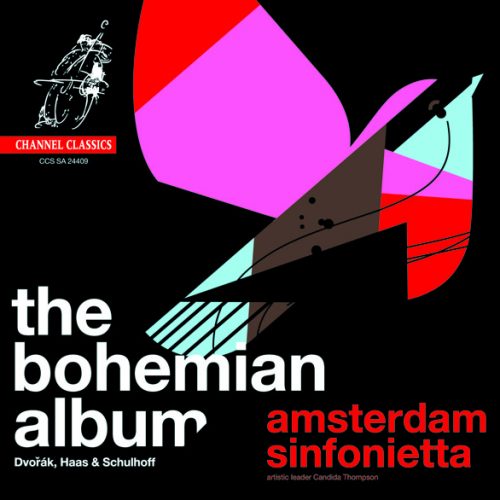 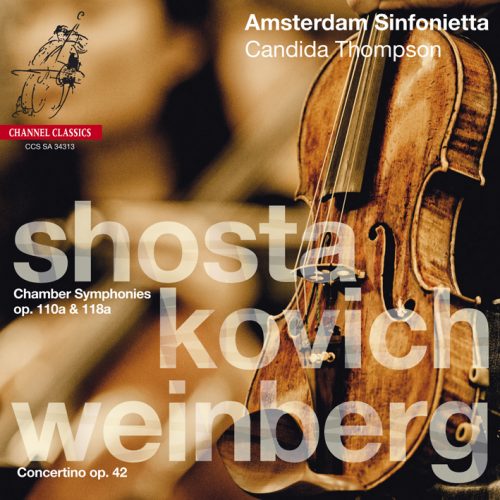 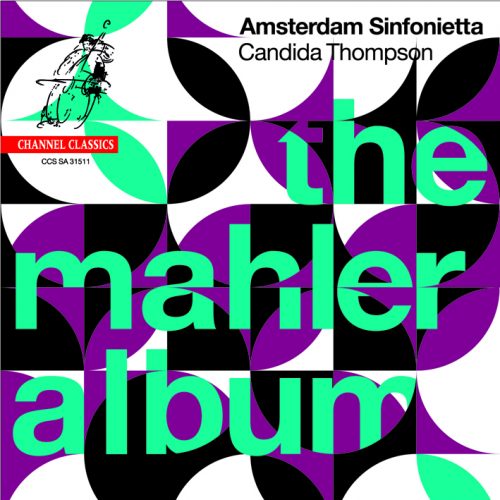 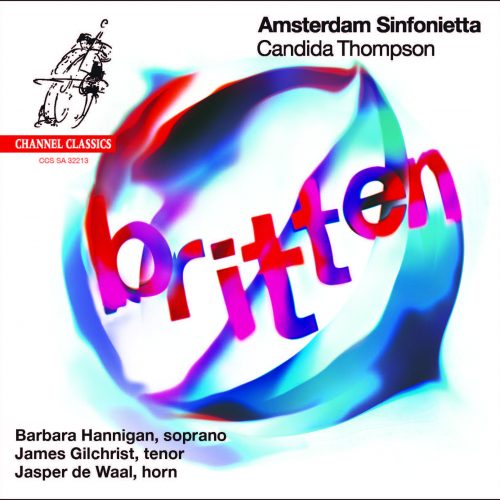