Anaïs Alexandra Tekerian is one of the co-founders of Zulal, an Armenian a cappella trio.

Zulal has been featured many times on WNYC’s New Sounds and has toured the United States and Canada, performing in such venues as Symphony Space, the Getty Museum, the Library of Congress, and the Kennedy Center’s Millennium Stage. With Anna, Anaïs has performed at the Neue Galerie and at the Morgenland Festival, Germany, among other venues. An actress and writer as well, she has performed in theater and film around New York. Her first original piece, Tangled Yarn, created with artist Kevork Mourad and featuring a soundtrack by Zulal, premiered at the New York International Fringe Festival and was performed at CUNY, Alwan for the Arts, and at the Berkshire Fringe Festival.

Her latest original piece, Lost Spring, created with artist Kevork Mourad, and with music by Anna Garano, premiered (in French) at the MuCEM in Marseille and at the Morgenland Festival in Germany in 2015. A native of San Francisco, where she attended the Lycée Français Lapérouse, she earned her degree in Theater Studies from Yale University. She now resides in New York City. 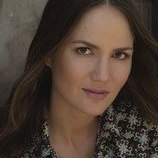 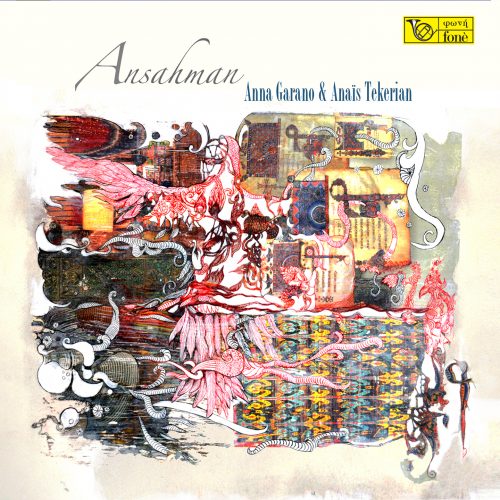