BRENO VIRÍCIMO GROUP Breno Virícimo (1988) is a bassist, guitarist and composer Born in the southern region of Brazil (Santa Catarina), he started learning Brazilian songs on guitar at the age of 12. After two years he joined his father’s band playing the bass guitar. After working as a musician for three years in São Paulo, he moved to Europe to study at the Music Conservatory ,of Amsterdam (2009-2015). During his studies he was invited to work as Head of the Bass .Department at the True School of Music in India In 2015, Breno moved back to The Netherlands to continue his career as a performer. His main influences are brazilian music, jazz and pop .music At the moment Breno is working with the singer songwriter Michael Prins (on bassguitar), YesSister JazzSister (on double bass), ReSamba (acoustic guitar) and with his own band. 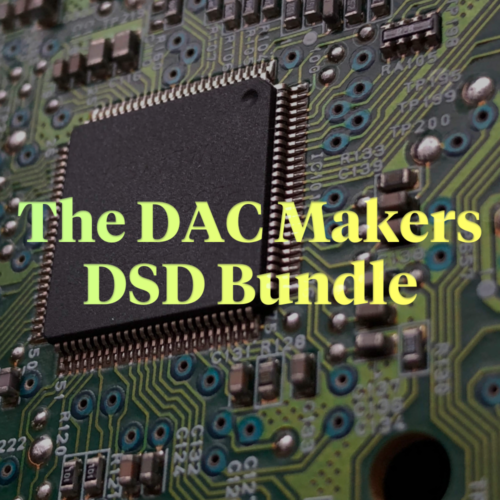 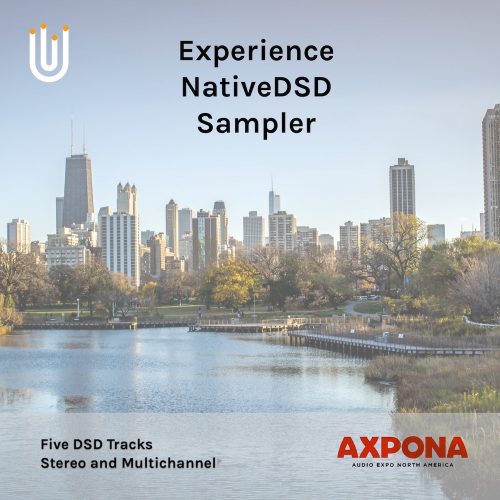