Julian “Cannonball” Adderley arrived in New York from Tallahassee in the 1950s, where he had a job on his hands to play his way out of the shadow of Charlie Parker – a major challenge for any saxophonist of the day.  But the move worked.  Before long, Miles Davis had brought him into his quintet to play alongside Coltrane.

After splitting with Miles and forming his own band, he brought his brother Nat into the band as a trumpeter and coronetist.  In 1969, Julian set out on a European tour with brother Nat, Joe Zawinul, the dynamic bassist Victor Gaskin and the energetic Ray McCurdy on drums. 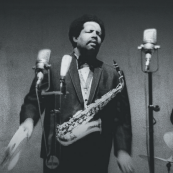 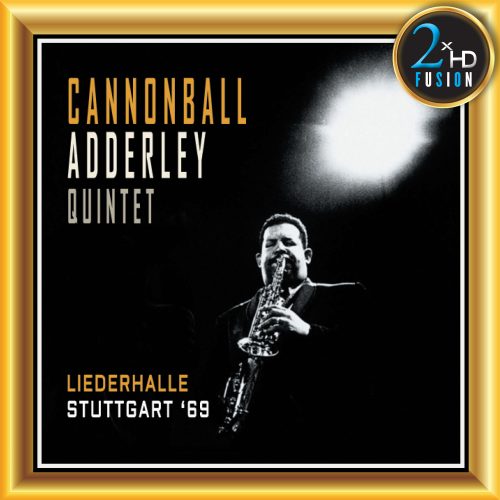