In the late ’60s, Dennis Coffey was a fixture in the fertile Detroit soul recording studio scene, where he helped shape the sound of countless hits for Detroit’s indie soul labels Golden World, Ric-Tic, Kelmac and Revilot, among others. Jack Montgomery’s “Dearly Beloved,” The Reflections’ “Just Like Romeo and Juliet” and Darrell Banks’s “Open the Door to Your Heart” are just a few of the Northern Soul classics of that era that Coffey played on. At the same time, organist Lyman Woodard was the musical director for Martha Reeves and The Vandellas (“Heat Wave”) and Melvin Davis was busy cutting 45s of his own as a vocalist on the Groovesville, Fortune and Mala labels and landing a number regional hits including “This Love Was Meant To Be”/“Save It (Never Too Late).” As Coffey’s renown as a top funk studio guitarist grew, Coffey became established as a “Funk Brother,” a member of one of the world’s preeminent studio ensembles, which formed the backbone of countless Motown hit records and which was the subject of the celebrated GRAMMY® Award-winning feature-length documentary film, Standing in the Shadows of Motown (2002), in which Coffey is featured. Coffey contributed to the evolving soul and funk sound coming out of Detroit by introducing guitar innovations like fuzz-tone distortion, Echoplex tape delay and wah-wah, previously the exclusive province of rock and roll players. This new style developed by Coffey can be heard on such mega-hits as the Temptations’ “Ball of Confusion (That’s What the World Is Today),” Edwin Starr’s “War,” and the Supremes’ “Someday We’ll be Together,” among many others. Coffey’s sound was something new and different and lent a modern feel to all the records he played on. Eventually, the demand for Coffey’s magic touch led to appearances on recordings by Quincy Jones, Barbra Streisand, Michael Jackson, Stevie Wonder and many others. Coffey may have been toiling in the studios making classic funk records during the daylight hours, but by night, he and fellow Detroit soul and studio funk masters organist Lyman Woodard and drummer Melvin Davis were doing their own thing holding forth in local Detroit clubs as a jazz/funk ensemble billed as the Lyman Woodard Trio, fronted by Coffey’s distinctive guitar playing and arrangements. Their first gigs were in 1966 at a club called the Frolic Show Bar. In 1967, the trio left the Frolic and began an extended tenure at Morey Baker’s Showplace Lounge, where this set was recorded. photo: GAB Archive/Redferns/Getty Images 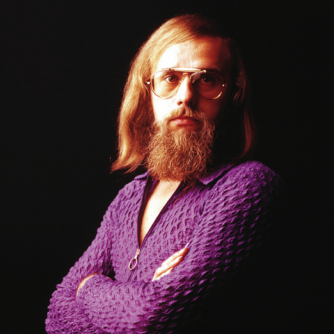 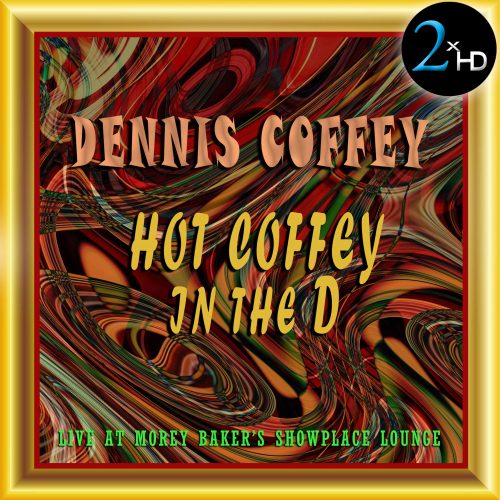