Ensemble Ernst was established in 1996, an offspring of the contemporary music ensemble at the Norwegian Academy of Music. Thomas Rimul has been the conductor from the start, and most of the musicians have been members since the very beginning. The ensemble has specialised in recent contemporary music, focusing on composers such as Beat Furrer, Salvatore Sciarrino, Jonathan Harvey, and Iannis Xenakis, as well as actively commissioning music from Norwegian composers.

Underlying the musicians’ commitment to performing contemporary music is a strong desire to communicate with a broader audience. This motivation pervades every aspect of the ensemble’s work, from programming to presentation to performing, and is deeply anchored in the heart of the ensemble.
Ensemble Ernst has received enthusiastic response and glowing reviews for frequent appearances at the Ultima Oslo Contemporary Music Festival and has had successful tours of Scandinavia and Germany. 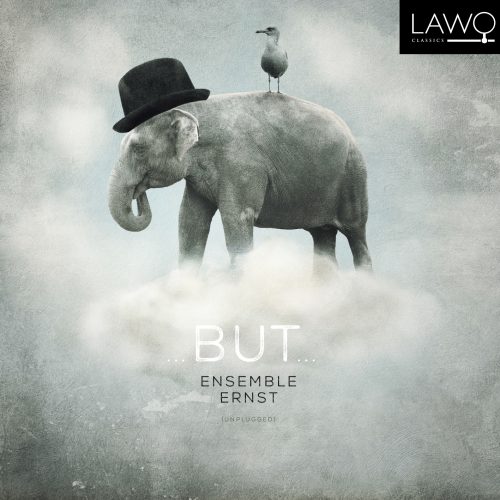