Upon completion of her Master’s degree, Frida Fredrikke began as solo cellist with the Royal Swedish Opera Orchestra in Stockholm. She is now a freelance cellist based in Oslo and is in frequent demand as chamber musician and substitute principal cello with Norwegian orchestras. Frida Fredrikke appears regularly as cello soloist, and she serves also as principal cello in the string orchestra Ensemble Allegria. Since the autumn of 2016 she has been on the faculty of “Musikk på Majorstua” as lecturer in cello, and she performs at Norwegian schools with her programme “Aleine med tankane” under the auspices of “Kulturtanken”.

Frida Fredrikke plays a Nicolas Lupot cello from 1823, kindly lent to her by Dextra Musica. 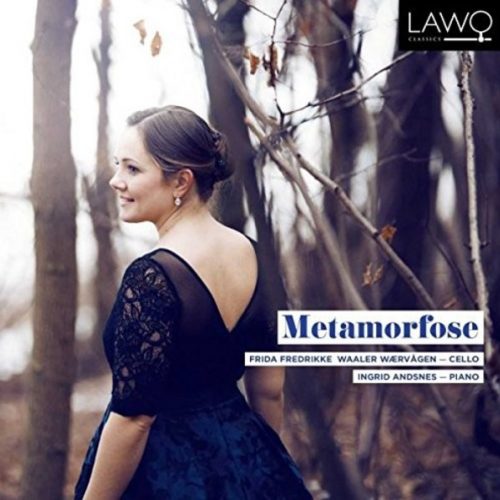