John Fenstermaker is organist and choirmaster of Grace Cathedral. He began the study of piano at the age of seven and the organ at fourteen. He was a choirboy at Trinity Parish in Indianapolis, his home town. He earned a Bachelor of Arts degree from Wesleyan University, Middletown, Connecticut, with high honors in French and music, and a Master’s degree from the College of Church Musicians in Washington, D.C. He studied at the Sorbonne (University of Paris) and with Andre’ Marchal, noted French organist and scholar.

In Washington he studied composition with Leo Sowerby. He is an Associate of the American Guild of Organists, and was a Fellow in Harpsichord at Tanglewood (Berkshire Music Center) under Igor Kipnis. He has translated Marcel Dupré’s Traité d’Improvisation a l’Orgue (Organ Improvisation, published by Leduc), the author’s major treatise on that subject. He was a student and assistant of Paul Callaway at the Washington National Cathedral, and studied for one year at Canterbury Cathedral with Allan Wicks before coming to Grace Cathedral in 1971. 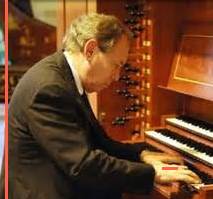 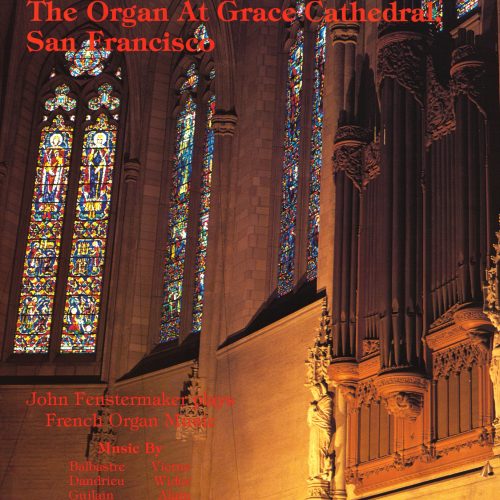