Johnny Hodges (1907 – 1970) was best known for his solo work with Duke Ellington’s Orchestra where he played lead alto in the saxophone section for many years and his playing became one of the identifying voices of the Ellington orchestra. He is considered one of the definitive alto saxophone players of the big band era (alongside Benny Carter). His unchanging style always managed to sound fresh.

Ben Webster (1909 – 1973) was, in fact, a great admirer of Hodges and it was Ben’s view that no one in jazz played with more feeling. The warmth and passion that Hodges invested in his playing were in stark contrast to the demeanour of unremitting impassivity that he presented in the Duke Ellington saxophone section. Webster, also an emotional and intensely lyrical player managed a similar look of stolid inscrutability when he played. They are a well matched pair and their musical compatibility is vividly displayed on the first Hodges session here. 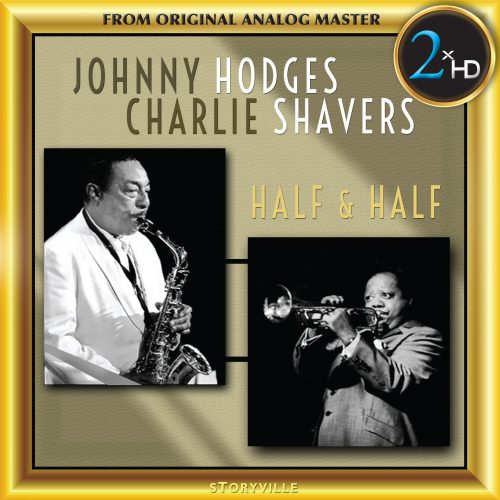 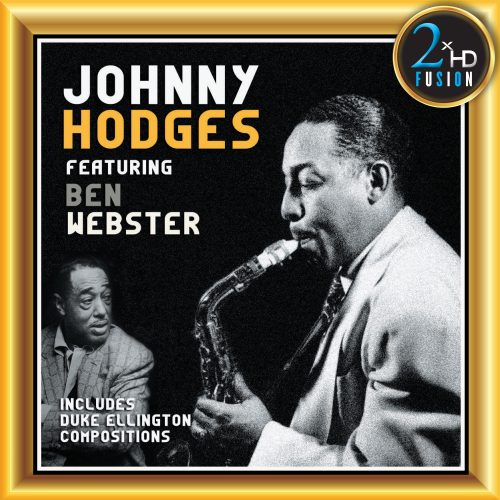