Jonathan Talbott The late-renaissance style violin was built in Basel by Richard Earle in 2004, following several years of scholarly research. The form of the instrument is based on several pictures, the main inspirations being a painting from around 1590 by Cornelis van Haarlem and the discant violin in Michael Praetorius’ Syntagmum Musicum (1620).  The inner construction is based on several surviving instruments from the late 16th and early 17th centuries. It is played on the arm (rather than on the shoulder) as can be seen in many images from the time.

This instrument can be heard on recordings by Ensemble Braccio, as well as on the album Forgotten Virtuosi on Aliud. Jonathan Talbott’s instruments are all strung with equal tension, high tension sheep gut, without a trace of metal anywhere. This gives him the opportunity to create rich and vibrant musical colors that sound like the visual colors in Renaissance and Baroque painting. 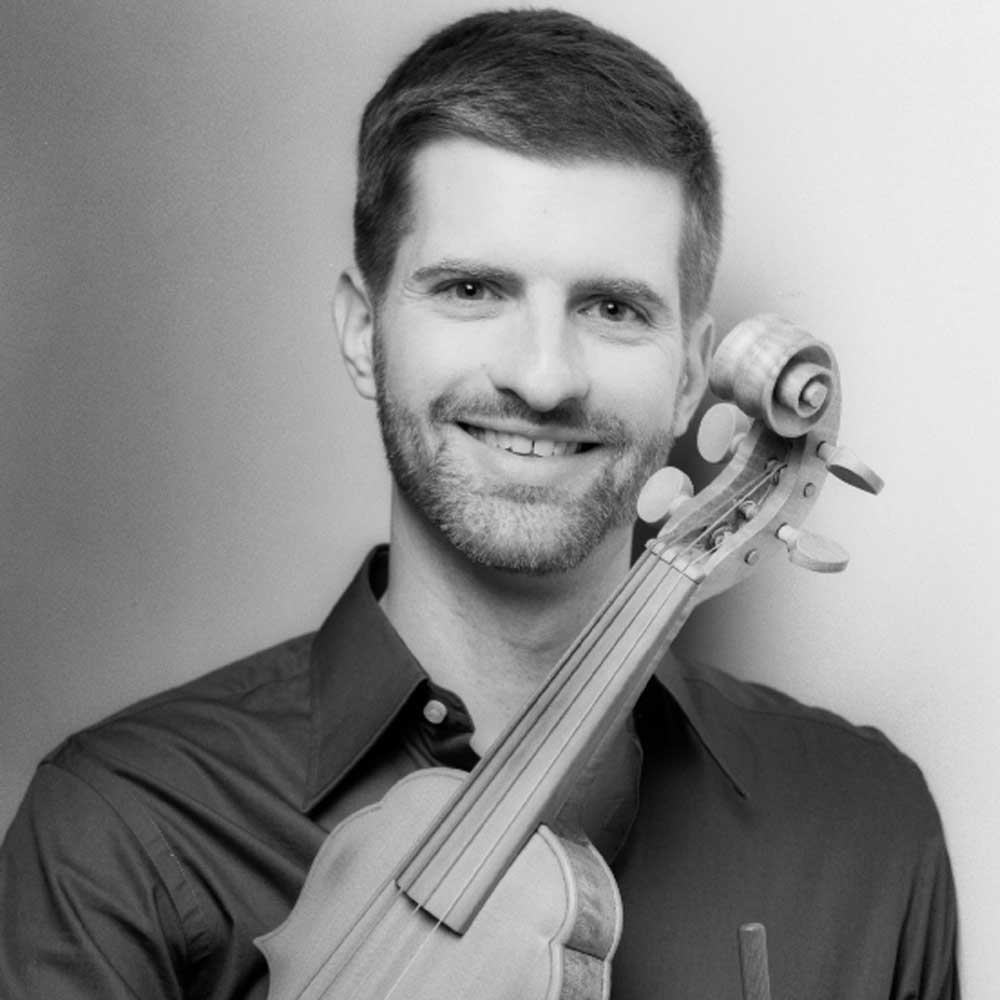 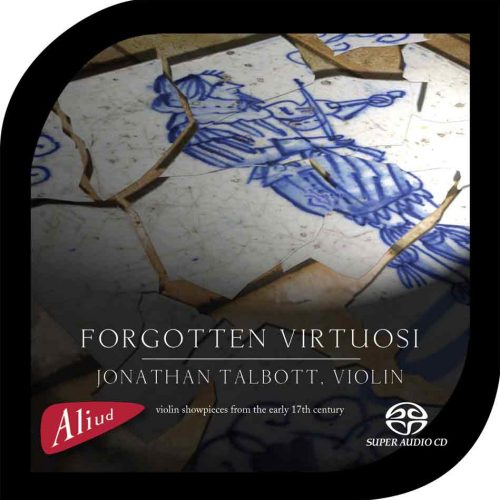