Known for his musicality, his impeccable technique and his distinctive tone and phrasing, Joris Van den Hauwe has become one of the most important ambassadors of the Flemish oboe school. While a student at the Royal Conservatory in Brussels, he won first prizes for oboe, chamber music, harmony and counterpoint. He was further awarded a higher diploma in oboe, granted with the highest distinction, while under the tutelage of Paul Dombrecht. In 1983 he was invited to play in the European Union Youth Orchestra, conducted by Claudio Abbado. That was the beginning of a long line of international solo performances. In 2005, Joris van den Hauwe was appointed solo oboist in the Flemish Radio Orchestra, which was later renamed the Brussels Philharmonic. 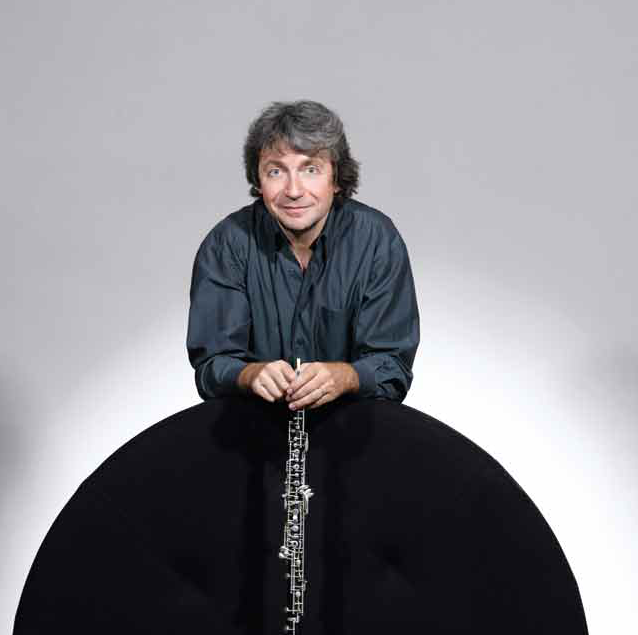 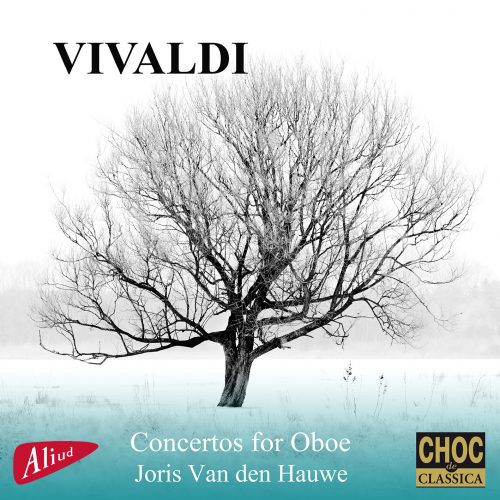 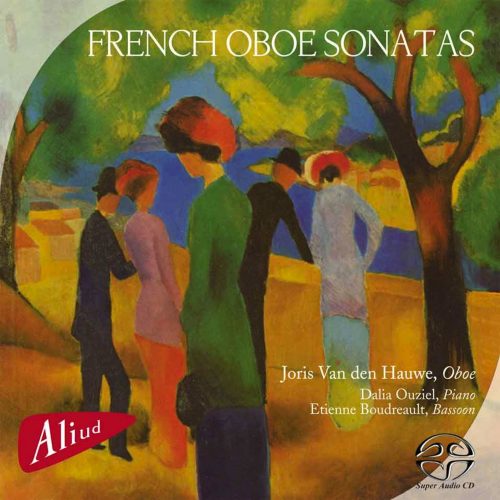