Pianist Julie Steinberg performs extensively as a soloist and chamber player. She has appeared with the San Francisco Symphony and has been a featured soloist in its Mostly Mozart Festival and its New and Unusual Music Series. In addition, she has been soloist with the Oakland Symphony Sound Spectrum and with the Berkeley Symphony. She is a participant in the Chamber Music West Festival in San Francisco and also performs regularly as an assisting artist. In this capacity she has appeared in Master Classes both in the US. and in Europe with cellist, Mstislav Rostropovich and with flutist, Jean-Pierre Rampal. Julie Steinberg holds a Doctor of Musical Arts degree from Stanford University and is currently on the faculty of Mills College in Oakland, California 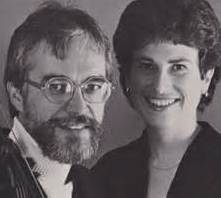 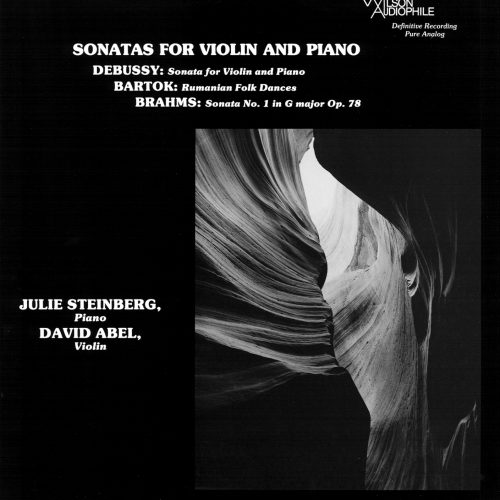 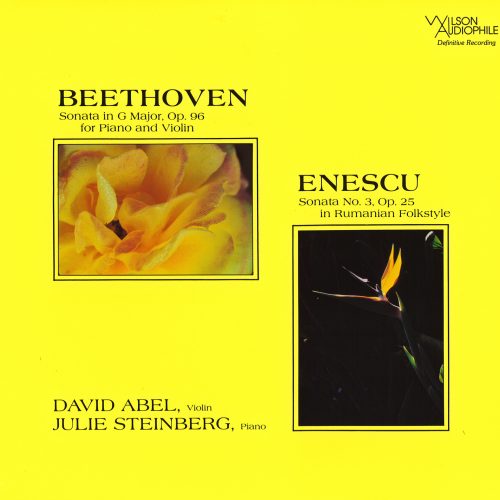