Polish-born cellist Marek Szpakiewicz has been described by Yo-Yo Ma as an artist whose “energy, motivation, earnestness and generosity of spirit are evident through his work.” Pulitzer Prize-winning composer John Corigliano stated, “(Szpakiewicz’s) performance of my ‘Fancy on a Bach Air’ is absolutely gorgeous.”

Szpakiewicz has drawn praise from critics in Europe, the United States and Japan, describing him as “a gifted player,” “with expansive vision and immense authority,” “no technical limitation,” and “a rare performer who internalizes a profound musical world within.” Polish and American radio stations have broadcasted his live performances, including the one-hour special program dedicated solely to his music on KUSC-Los Angeles, the largest non-profit classical music station in the country. Strad Magazine comments on Szpakiewicz’s live recording of Ernest Bloch’s Schelomo as “remarkably accurate realisation of the score.”

He began cello lessons at the age of six in Lublin, Poland. In his early years, he studied with Ryszard Losakiewicz and Stanislaw Firlej. He later studied with Stephen Kates at the Peabody Conservatory. Szpakiewicz completed his doctorate degree under the tutelage of Eleonore Schoenfeld at the Thornton School of Music at the University of Southern California. He also studied with such distinguished cellists as Daniil Shafran, Lynn Harrell, and Siegfried Palm.

Szpakiewicz currently teaches cello and chamber music at Azusa Pacific University, where he serves as Director of Chamber Music. He is also on the faculties of Idyllwild Arts Academy Summer Program and Montecito International Music Festival. His students have won top prizes at numerous international and national competitions, including International Cello Competition in Chile, the American Protégé International Piano and Strings Competition, among others. In addition, his former students have been accepted by such schools as Juilliard School, Peabody Conservatory, New England Conservatory, Manhattan School of Music, and USC Thornton School of Music.

He has also contributed his talent to film orchestration as a collaborator with Polish composer Jan A.P. Kaczmarek. Among the scores he has worked on, the music for the critically acclaimed movie “Finding Neverland,” received the 77th Academy Award for Best Original Score in 2005.

In 2008, Szpakiewicz earned permanent residency from the U.S. government as an “Extraordinary Ability Artist.” The title means that he has “sustained national or international acclaim and the achievements have been recognized” in his field, according to the U.S. Citizenship and Immigration Services.

In 2011, Szpakiewicz received recognition from Los Angeles County Supervisors Zev Yaroslavsky and Michael Antonovich for organizing a musical event to raise relief funds for the March 11 earthquake and tsunami victims in Japan. Szpakiewicz has been supporting the Soma Children’s Orchestra in Fukushima, Japan, organized by El Sistema Japan, since its inception in 2012 through various charity concerts. He also visited the orchestra in 2014 for musical guidance. He donated portions of his debut recital in Tokyo in 2015 and his return appearance in Tokyo in the following year to the Soma Children’s Orchestra in a form of a 1/2-sized cello and a 3/4-sized cello respectively. These gifts have been encouraging younger children to join the cello section of the orchestra. 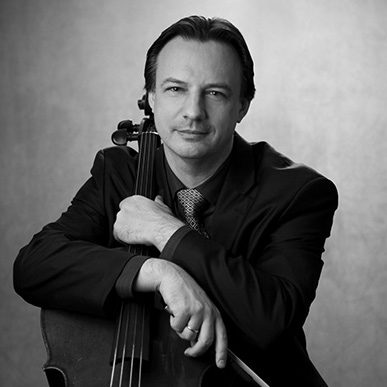 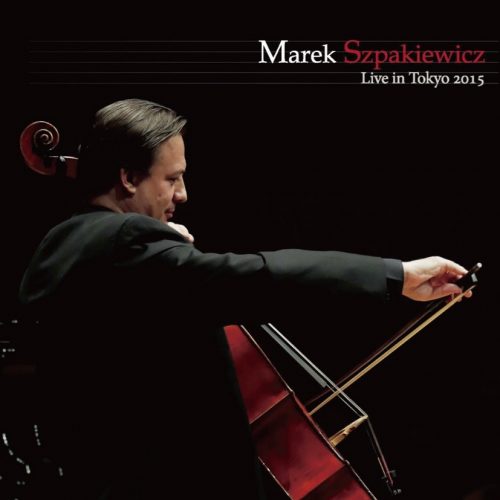