Mari Kodama was born in Osaka, Japan and began playing the piano at the age of three with her mother. Her family moved to Europe when she was six. Eight years later she entered the Conservatoire National Superieur de Paris aged 14, where she studied piano with Germaine Mounier and chamber music with Genevieve Joy-Dutilleux. Three years later, she obtained the premier prix and completed her studies with honours (cycle de perfectionnement) at the age of 19. While still a student, she won prizes at several international competitions (including Jeunesse Musicale de Suisse, Viotti – Valsesia, Citta di Senigallia, and F. Busoni in Bolzano).

After completing her studies, she was immediately invited by the London Philharmonic Orchestra to play Prokofiev’s Piano Concerto No.3, followed by a recital at the outhbank Centre. Gramophone reviewed her later recording of this work under conductor Kent Nagano as follows: “Mari Kodama’s tone is beautifully shaded and she makes a lovely, liquid sound… piano playing of a distinctive sensitivity…It all adds up to a genuinely fresh, and refreshing view…” Since then, she has given concerts in Europe, USA, Singapore and Japan, where she made her orchestral debut in Tokyo under Raymond Leppard in Ravel’s Piano Concerto in G. Major orchestras with which Mari Kodama has performed include the Berlin Philharmonic Orchestra, London Philharmonic Orchestra, Philharmonia Orchestra, Halle Orchestra, Norddeutsche Rundfunk, Dutch Radio Chamber Orchestra, Wiener Symphoniker, American Symphony Orchestra. 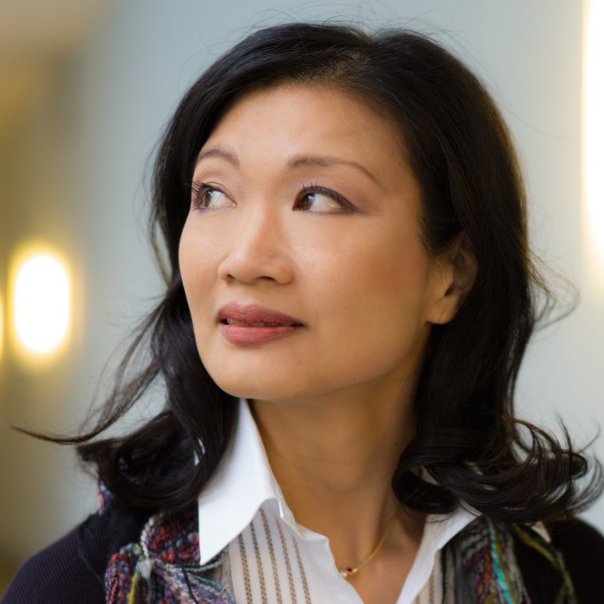 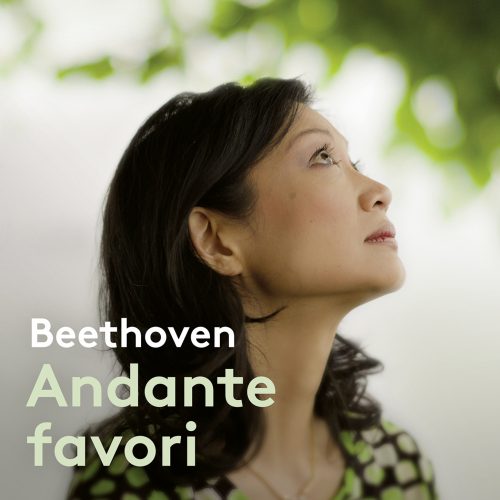 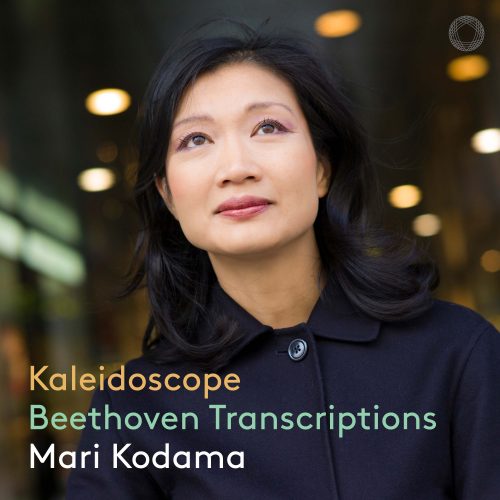 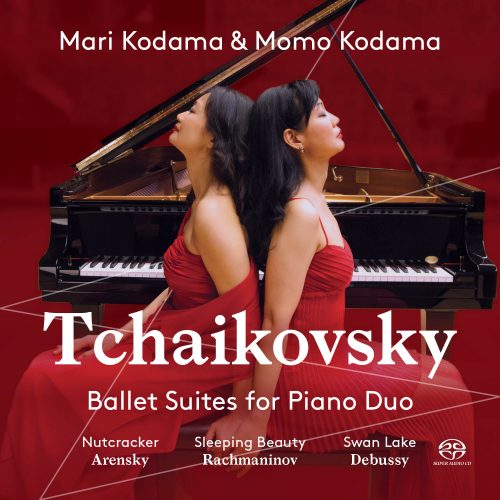 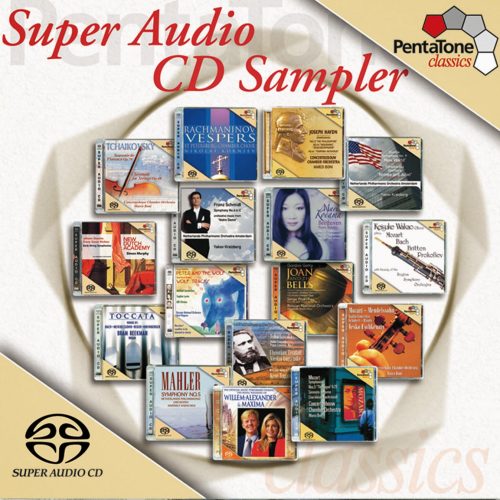 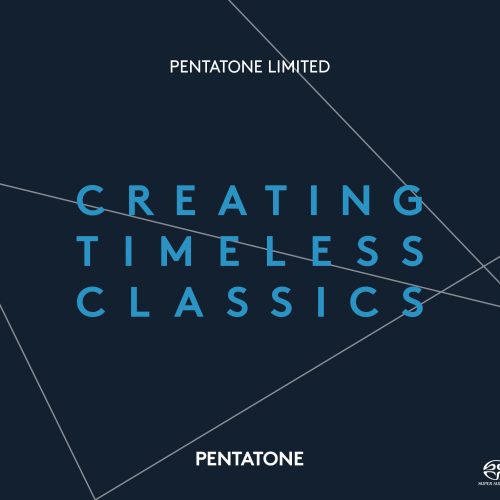 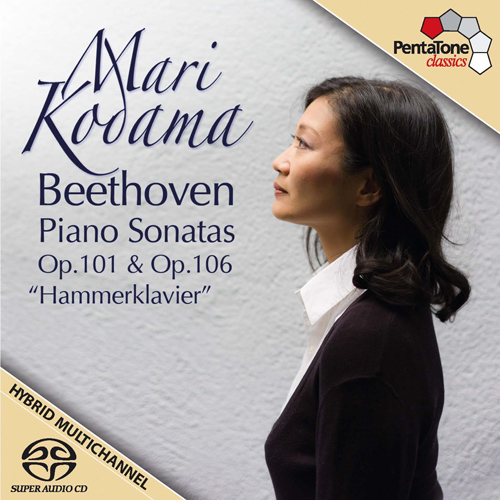 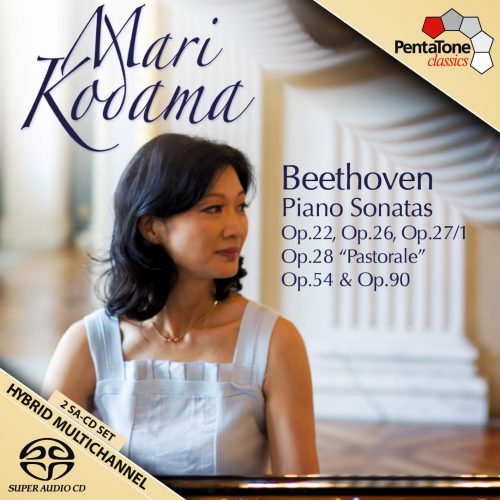 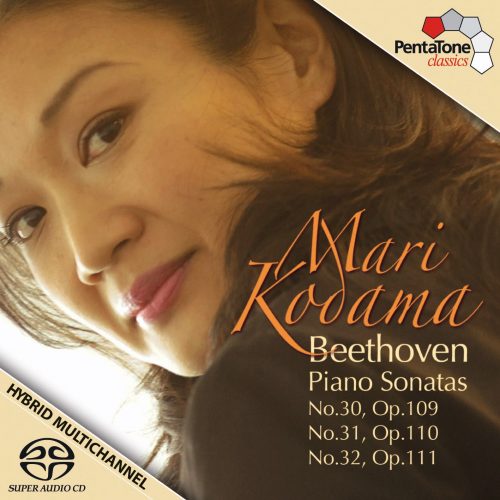 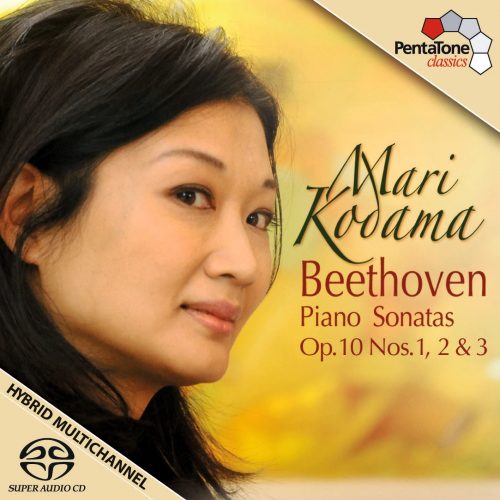 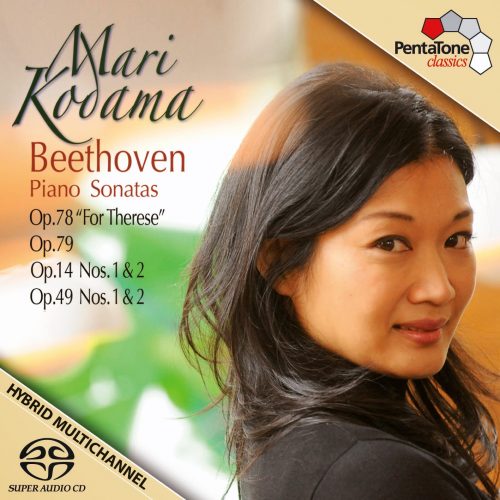 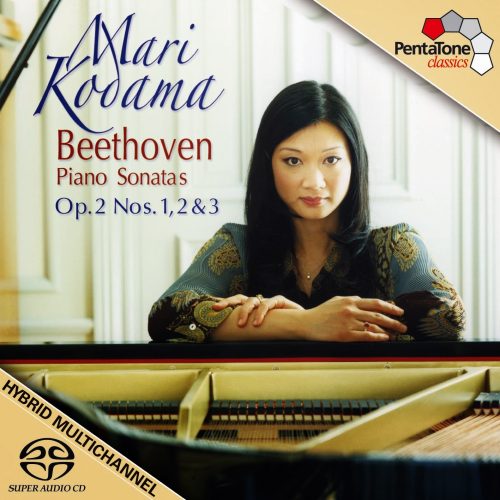 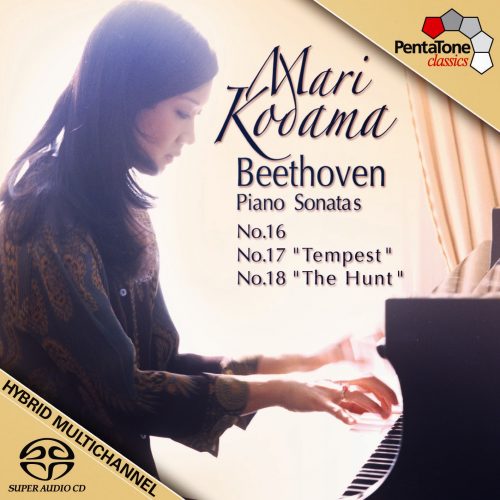 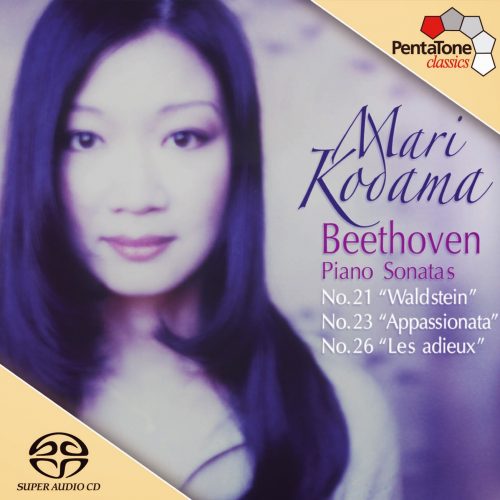 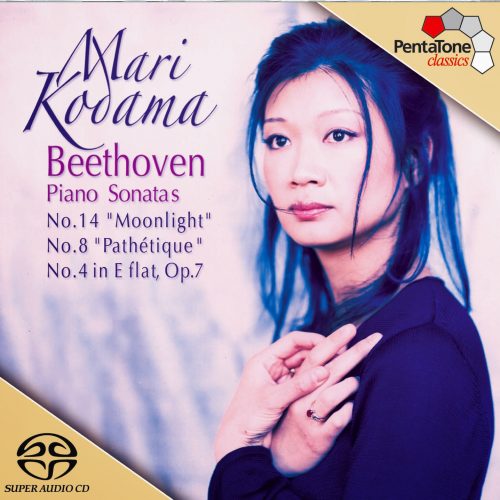