The release of his first album Cadence took place in February 2016. This album focuses on music of Western European and South American composers. With the production of Remgewogen, Martin has established himself in the world of new music. 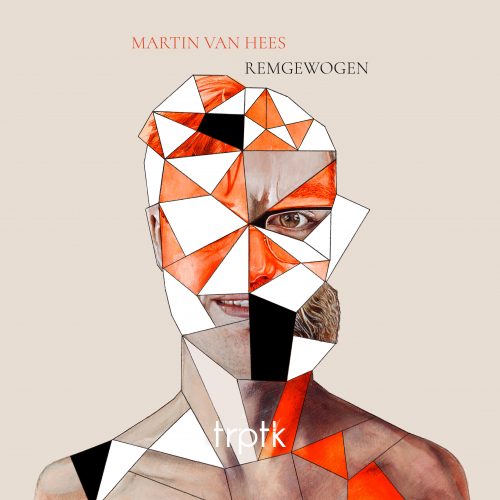