NedSym Lite is the versatile, eclectic ensemble of the renowned Netherlands Symphony Orchestra. During the last decade NedSym, next to the Royal Concertgebouw Orchestra and the Rotterdam Philharmonic, has grown into one of Holland’s major orchestras. Under the passionate and visionary direction of Jan Willem de Vriend the orchestra has produced a large number of world class recordings for the respected Challenge Classics label. In an everlasting search for a larger audience for their beautiful music, NedSym decided to branch out into styles of music considered less serious or ‘heavy’, genres which are thought to be more entertaining and lighter – hence the name of the ensemble NedSym Lite. There was no need for NedSym to launch a search for suitable musicians throughout the country as one of their double bass players, Tim Nobel, had been dreaming of that kind of music making for quite some time. The ensemble, which he created in 2011, consists of Robert Windak (first violin), Annemarie van Viegen (second violin), Eva Suslikova (viola), Don Hofstee (gitaar) and artistic director and arranger Tim Nobel. “For me playing with these great musicians from the orchestra has always been a musical party,“ Tim Nobel exclaims. “Robert’s passionate disposition is just what this kind of music needs, Eva was brought up on Middle European music, Annemarie’s flawless intonation is a big plus and considering our variety of styles a versatile guitarist like Don is of the essence.” 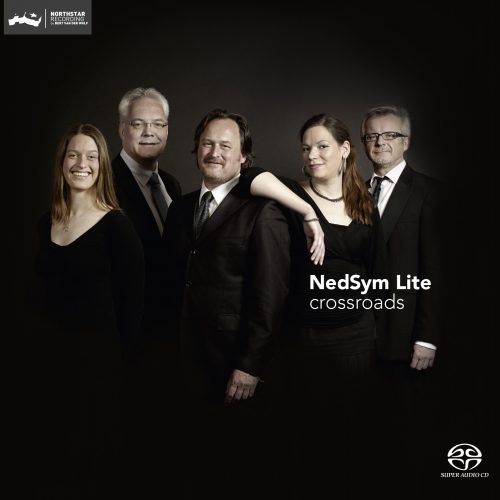