German/French cellist Nicolas Altstaedt is renowned worldwide for his creativity and versatility, in his captivating performances of repertoire on both modern and gut strings. Awarded the Credit Suisse Young Artist Award in 2010, he performed the Schumann concerto with the Vienna Philharmonic under Gustavo Dudamel at the Lucerne Festival. Since then, he has performed worldwide with orchestras such as Tonhalle Orchestra Zurich, Czech Philharmonic Orchestra, Tokyo Metropolitan Orchestra, Melbourne Symphony Orchestra and all the BBC Orchestras working with conductors Sir Roger Norrington, Sir Neville Marriner, Vladimir Ashkenazy and Andrew Marcon amongst others. 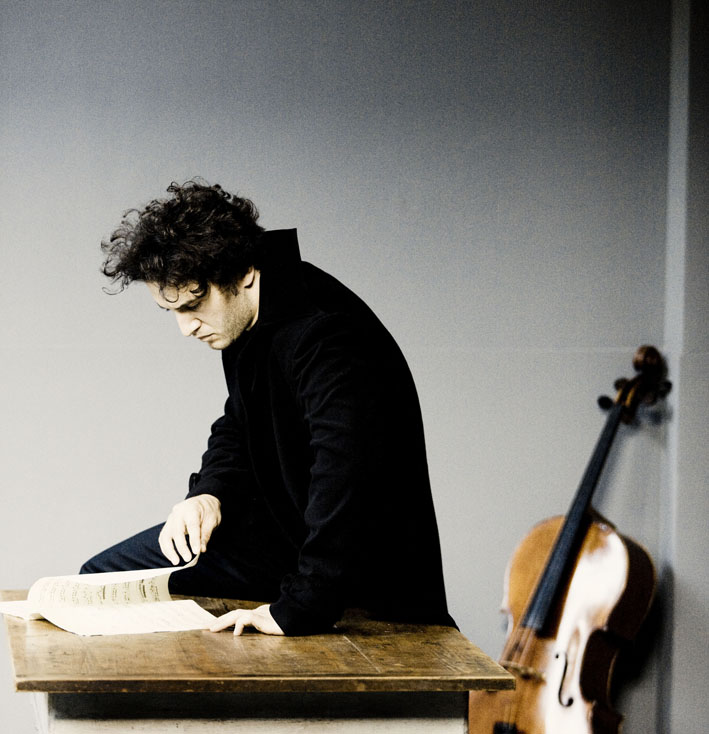 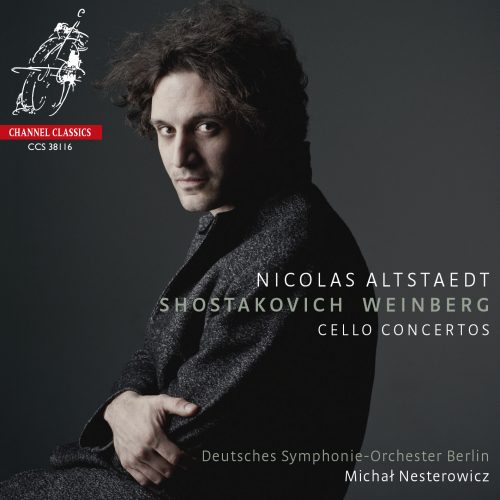