Nils Anders Mortensen was born in Flekkefjord in 1971. He began playing piano at age three, and in 1986 he won the Norwegian Young Pianist Competition. He studied at the Norwegian Academy of Music, École Normale in Paris, and Hochschule fu?r Musik und Theater in Hannover with Einar Steen-Nøkleberg. Other important teachers have been Tatjana Nikolajeva and Hans Leygraf.

In 1996 Nils Anders Mortensen was the recipient of the prestigious Concerts Norway “Debutant of the Year” award. He has won international prizes and grants. In 1998 he won the Mozarteum Prize in Salzburg. In 2004 Mortensen received the Robert Levin Memorial Prize. 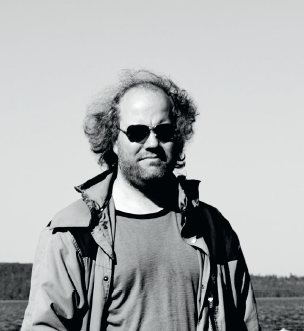 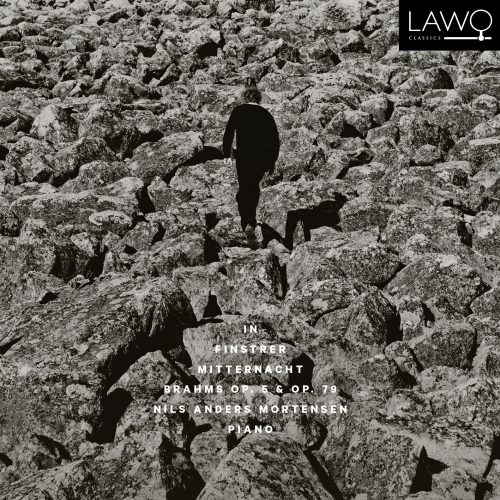 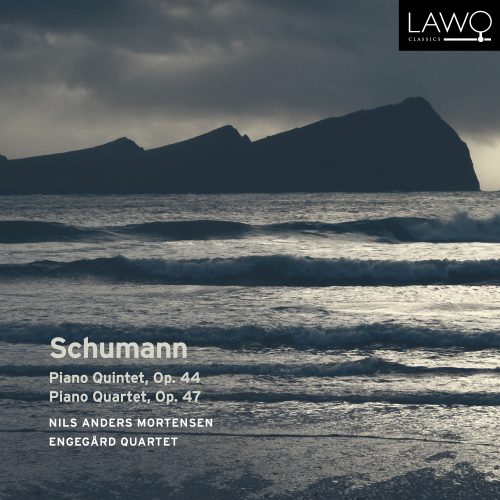 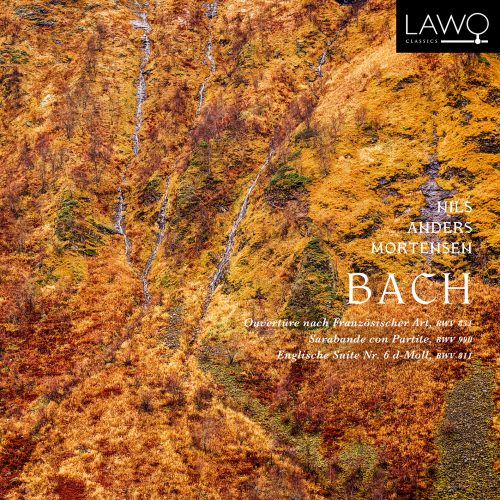 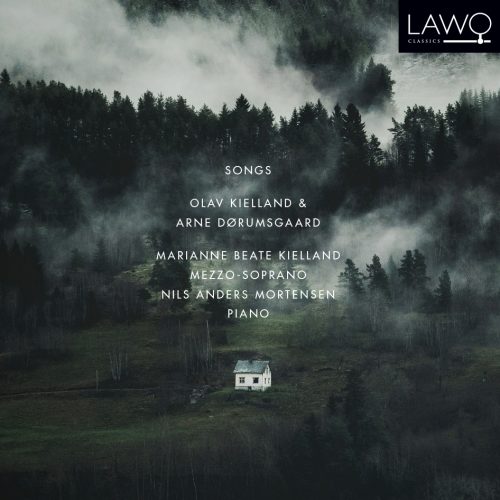 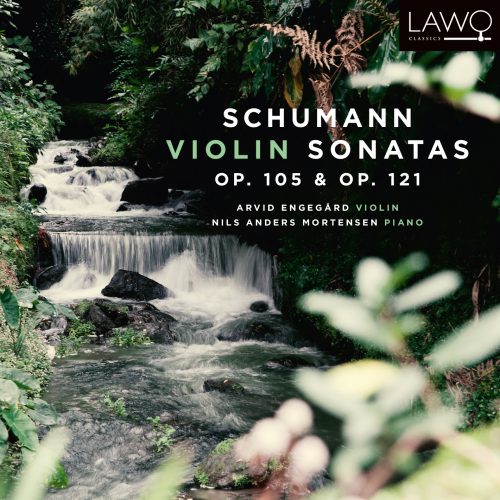