Olli Mustonen has established himself as one of the most exciting pianists of his time. Born in Helsinki, he began his studies in piano, harpsichord and composition at the age of five. His first piano teacher was Ralf Gotho?ni and he subsequently studied piano with Eero Heinonen and composition with Einojuhani Rautavaara. Mustonen has worked with many of the world’s leading orchestras, including the Berlin Philharmonic, Chicago Symphony, Boston Symphony, Cleveland Orchestra, Deutsches Symphonie-Orchester Berlin, London Philharmonic, Los Angeles Philharmonic, Philadelphia Orchestra, Philharmonia Orchestra, New York Philharmonic and the Royal Concertgebouw; and with conductors including Ashkenazy, Barenboim, Berglund, Boulez, Chung, Dutoit, Eschenbach, Harnoncourt, Masur, Salonen, Saraste, Tennstedt, and Vegh. In recital, he frequently plays in the world’s music capitals including London, Vienna, Paris, Tokyo and Berlin, appears at leading festivals such as Ravinia and the Hollywood Bowl, and enjoys significant chamber collaborations with partners including Steven Isserlis, Pekka Kuusisto and Joshua Bell. As a conductor, Mustonen has appeared at various venues in Europe and works regularly with major Finnish symphony orchestras. He is also the founding artistic director of the Helsinki Festival Orchestra (2001). In autumn 2003, he took up the post of conductor of the Tapiola Sinfonietta. Olli Mustonen is known, too, as a composer. A CD containing his works was released in 2001 by Ondine to critical acclaim. 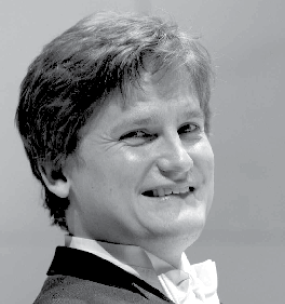 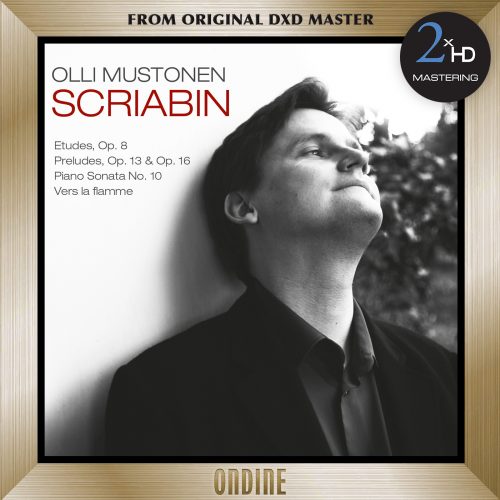 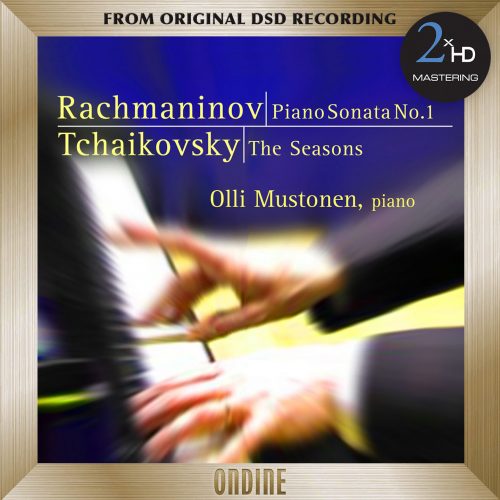 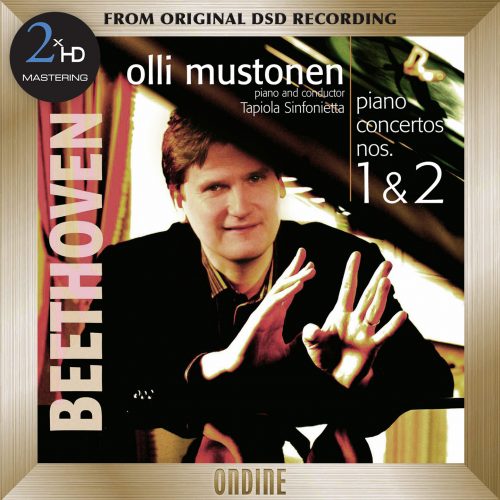