Oslo Kammerakademi performs chamber music for winds with the historical Harmoniemusik instrumentation as a foundation. Founded by Artistic Director and oboist David Friedemann Strunck (solo oboe, Oslo Philharmonic), the ensemble has established itself as a leader in Europe, with critically acclaimed CD recordings and invitations to prestigious festivals such as the Rheingau Music Festival, the Schleswig-Holstein Music Festival, Summerwinds Holzbläserfestival Münsterland, Glogerfestspillene, the Fartein Valen Festival, and Trondheim Kammermusikkfestival among others. Oslo Kammerakademi utilizes historical brass instruments in repertoire from the Baroque, Classical and Romantic periods. This contributes to the ensemble’s authentic sound and historically-oriented performances. Oslo Kammerakademi also performs newly written music for the Harmoniemusik setting. The ensemble has thus far collaborated with composers Mert Karabey (Turkey), and Norwegian composers Magnar Åm, Morten Gaathaug, Ketil Hvoslef and Trygve Brøske. Since its inception in 2009, the ensemble’s ambition has been to embrace the full range of literature for the Harmonie ensemble – from its origin in Vienna in the 1780s to the music of our own time. Oslo Kammerakademi released its first CD recording, Beethoven for Wind Octet (LWC1036) in 2012, and the CD recording Leipzig! (LWC1058) in 2014. Oslo Kammerakademi’s third CD, the first beauty (LWC1093), which was released in 2015, completed a trilogy of Harmoniemusik from three eras. All three releases have been very well-received both at home and abroad. Among other things, BBC Music Magazine rewarded the debut album five out of five stars. Oslo Kammerakademi runs its own concert series at Opera Scene 2 in Oslo, where the ensemble premiered Ketil Hvoslef’s Retour à la Nature in 2015 and G8 by Trygve Brøske in 2016. 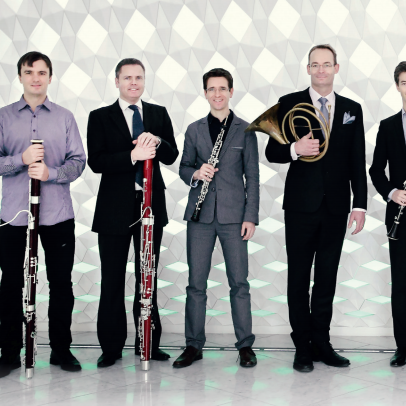 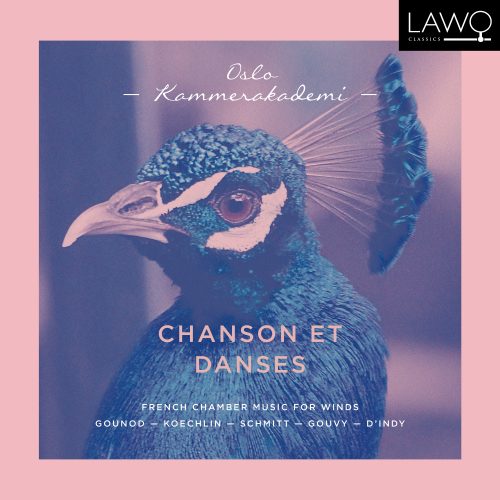 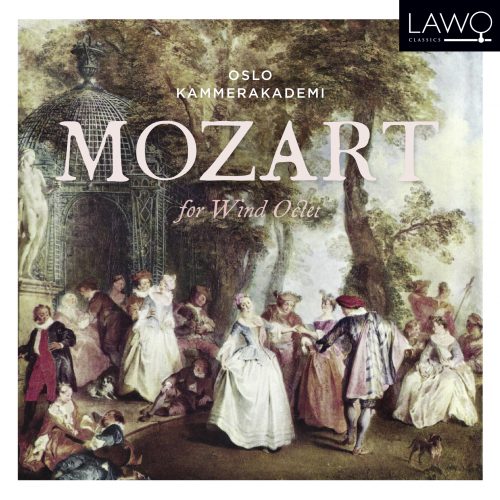