The PKF – Prague Philharmonia, originally called the Prague Philharmonia, was founded in 1994 on the initiative of worldfamous conductor, Jirí Belohlávek. Shortly after its establishment, the PKF – Prague Philharmonia joined the ranks of the most respected Czech orchestras and it garnered great renown in Europe as well as around the world.
The PKF – Prague Philharmonia is praised for its characteristic sound, created in large part by the key focus of its repertoire: Viennese Classicism.
The repertoire also includes Romance compositions, as well as modern and contemporary music, performed within a Special Concert series unique among the range of Czech orchestras.
On the threshold of the 2015–2016 season, respected French conductor Emmanuel Villaume is taking over the orchestra’s reins. His predecessor in the post of Chief Conductor and Music Director was Jakub Hruša, a representative of the younger generation. The second Chief Conductor was Swiss conductor and flautist, Kaspar Zehnder. The ensemble’s founder and globally celebrated Czech conductor, Jirí Belohlávek, was at its helm until 2005 when he was named the orchestra’s Conductor Laureate. 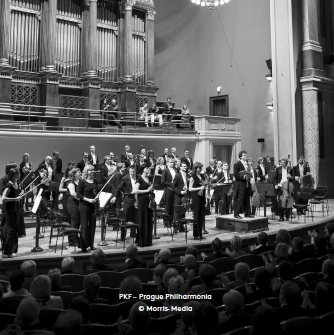 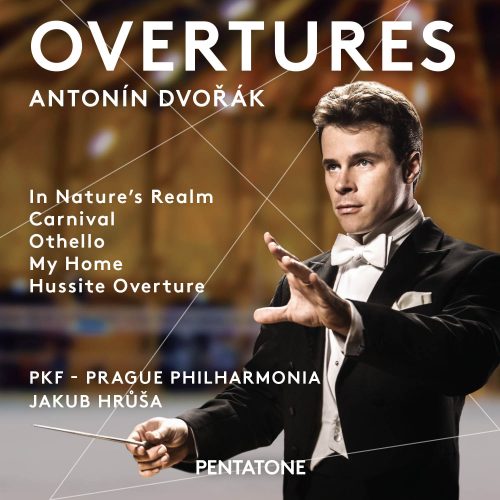