Multiple prize-winner Raaf Hekkema has an adventurous spirit: whether he plays Paganini’s violin concerto with orchestra, explores microtones on the saxophone, unravels the inhumanly complex mathematical musical puzzles that Conlon Nancarrow wrote for the pianola – Hekkema doesn’t bat an eye. Performing mainly his own arrangements, he gives approximately 100 concerts a year the world over. Hekkema has appeared as soloist with numerous orchestras and has given many international masterclasses. The solo album ‘Paganini Caprices for Saxophone’ (MDG, 2006) earned him the German  Klassik ‘Instrumentalist of the Year’ title. His compositions and arrangements are published by Schottt Music. 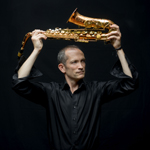 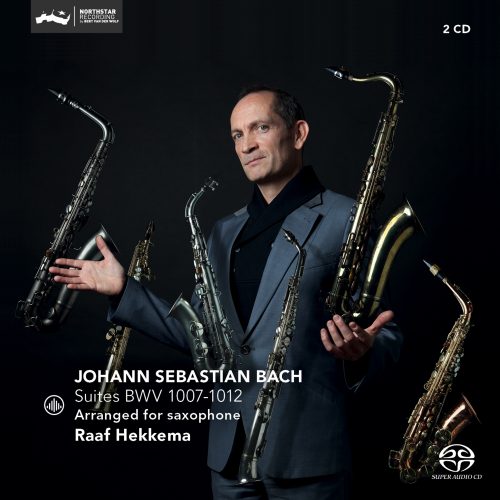 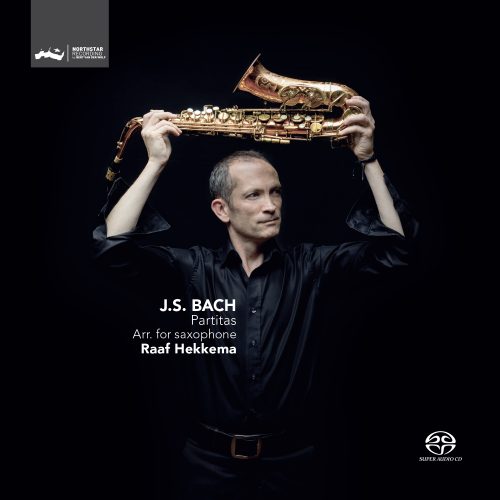