In a career spanning more than five decades, Robert Silverman has climbed every peak of serious pianism: lauded performances of the complete sonata cycles by Beethoven and Mozart; concerts in prestigious halls across the globe; orchestral appearances with many of the world’s greatest conductors; and award-winning recordings distributed internationally.

Recognized as one of Canada’s premiere pianists, Robert Silverman has reached a level of musical and technical authority that can only be accomplished after years of deep commitment to the instrument and its vast literature. Many aspects of Silverman’s playing are frequently noted: a polished technique, an extraordinary range of tonal palette, an uncanny ability to sing his way into the heart of a phrase, and probing interpretations of the most complex works in the repertoire.

The distinguished pianist has performed in concert halls throughout North America, Europe, the Far East and Australia. Under the batons of such renowned conductors as Seiji Ozawa, John Eliot Gardiner, Gerard Schwarz, Neeme Järvi, and the late Kiril Kondrashin and Sergiu Comissiona, he has appeared with orchestras on three continents, including the Chicago Symphony, the Sydney Symphony, the BBC (London) Symphony, the St. Petersburg Philharmonic Orchestras, and every major orchestra in Canada.

Robert Silverman’s discography includes over 30 CDs and a dozen LPs. His recording of Liszt’s piano music received a Grand Prix du Disque from the Liszt Society of Budapest,  while his widely-acclaimed 10-CD recording of all thirty-two Beethoven sonatas was short-listed for a Juno Award. His 7-CD album of all the Mozart Sonatas was released in 2010. 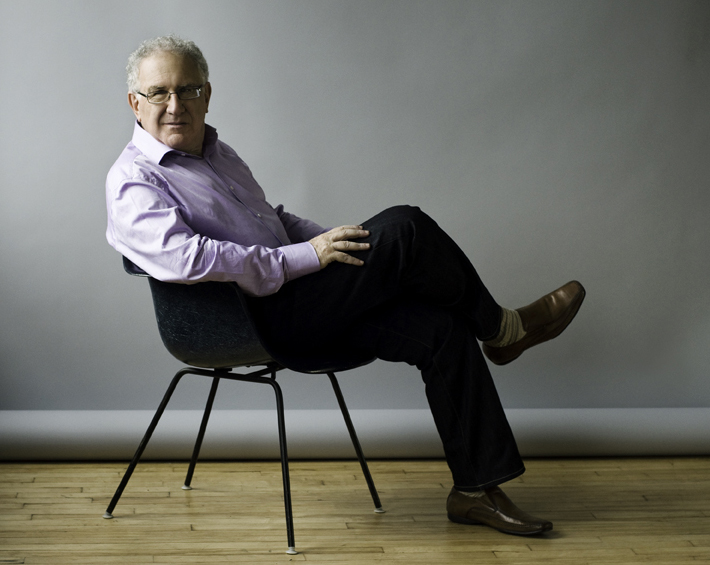 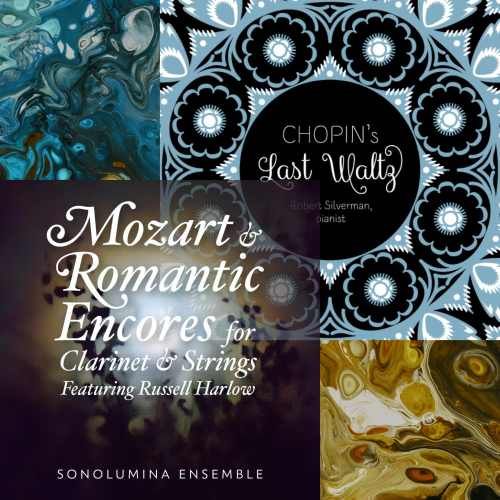 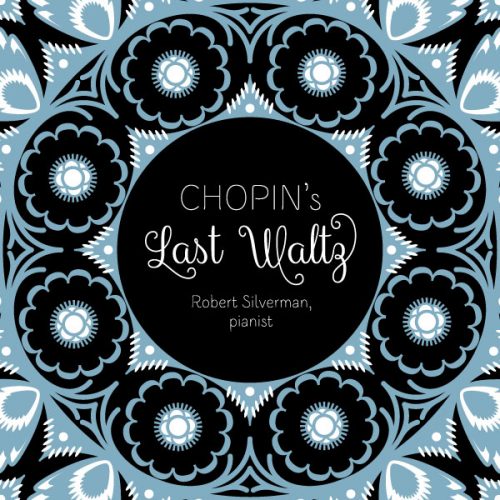