The Hague String Trio was founded by Justyna Briefjes, Julia Dinerstein & Miriam Kirby in 2006. After years of study and working in many countries, including Russia, Mexico, Norway, England, Germany and The Netherlands, all three settled in The Hague.

They came together to share their love for chamber music and have formed a strong bond over their many years as an ensemble. The trio enjoys exploring the extensive string trio repertoire, from treasured masterpieces to lesser-known compositions which they feel deserve more recognition.

They also work closely with composers such as Robin Holloway, Kerry Woodward, Arne Werkman and Reza Nakisa as well as fellow musicians, including oboist Pauline Oostenrijk & pianist Daniël Kramer with whom they play regularly. From season ’21/’22 they will begin a new collaboration with pianist Ksenia Kouzmenko.

The Hague String Trio performs throughout The Netherlands, and gives concerts every year in England and Germany, where it has built up devoted followings. In the summer of 2019, they took part in the festival Rencontres musicales de Champéry in Switzerland.

In February 2019 their album After the Darkness was released by Cobra Records, featuring music by Jewish composers whose lives were destroyed in the Second World War through persecution, murder or exile. Since its release their recording has received a great deal of media attention, both on the radio and television in the Netherlands, and has received many wonderful reviews: 4-stars from the BBC music magazine, a Supersonic award from Pizzicato in Luxembourg, a 10 from the Dutch classical music magazine Luister, and a glowing review from Gramophone to name a few. After the Darkness was also nominated for the chamber music category of the 2020 International Classical Music Awards.

Justyna & Miriam are both members of the Residentie Orkest The Hague and Julia is a sought after viola pedagogue in many conservatoires in The Netherlands.

photo: from cover ‘After the Darkness’ 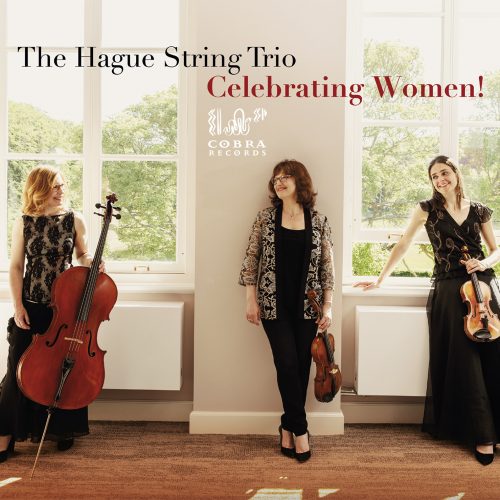 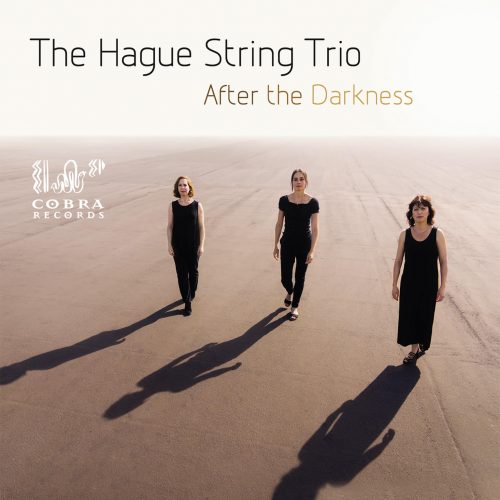