Trevor Pinnock has a unique rapport with audiences the world over as director of the English Concert, as a guest conductor of many of the world’s leading orchestras and as a harpsichord soloist of international distinction.

Having received his musical education as a chorister at the Canterbury Cathedral and a scholar at the Royal College of Music, Trevor formed the English Concert in 1973, since then they have earned a worldwide reputation for their many recordings of 17th and 18th century music, but most importantly have won a huge international following for the exceptional quality and the irresistible enthusiasm of their concert performances. 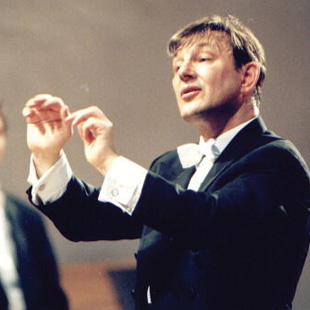