Celebrating its 75th anniversary in the 2015-16 season, is one of America’s major symphony orchestras and a leading cultural organization in the Intermountain West. It is recognized internationally for its distinctive performances, commitment to music education programs, and recording legacy. Founded in 1940, the Utah Symphony became recognized as a leading American ensemble largely through the efforts of Maurice Abravanel, Music Director from 1947 to 1979. During his tenure, the orchestra undertook four international tours, released numerous recordings and developed an extensive music education program.
The Utah Symphony has performed in many of the world’s most prestigious concert halls including Carnegie Hall, at the Kennedy Center, Musikverein, Konzerthaus, Philharmonie, Schauspielhaus, Gewandhaus, Royal Festival Hall and Teatro Colón. In the 2015-16 season the orchestra returns to Carnegie Hall for a concert in honor of the Utah Symphony’s 75th anniversary. In addition to numerous regional and domestic tours, including most recently the Mighty 5® Tour of Southern Utah’s National Parks, it has embarked on seven international tours.
The orchestra has released more than 100 recordings and has been nominated for Grammy Awards for albums with Maestro Abravanel (Honegger’s Le Roi David, Bloch’s Sacred Service and Stravinsky’s Symphony of Psalms) and Michael Tilson-Thomas (Copland’s Old American Songs). A pioneering cycle of Mahler Symphonies conducted by Abravanel was recorded between 1963 and 1974 and included the first commercial stereo recordings of the Seventh and Eighth Symphonies. The recordings also marked the first complete Mahler cycle recorded by an American orchestra. 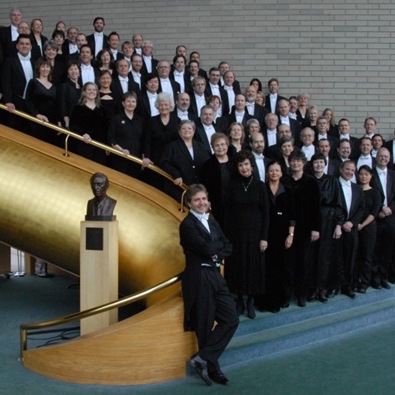 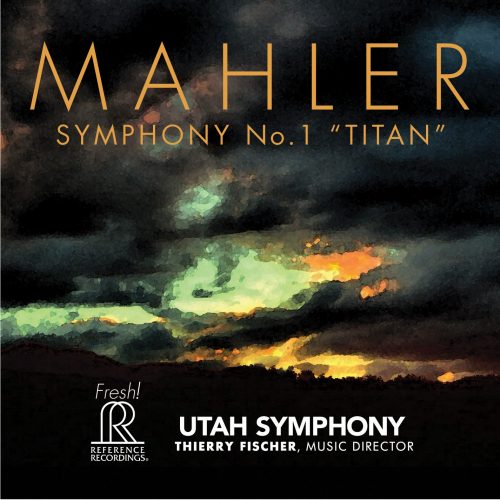