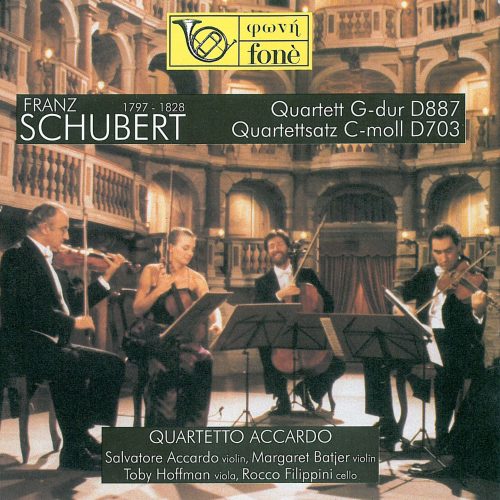 The last of the fifteen complete string quartets by Schubert was composed in only ten days between the 20th and 30th of June 1826, during a rave of creative impulse, which followed a spell of inactivity; only a month previously, Schubert had written to his frined Eduard Bauernfeld saying ‘I’m not working at all.’  It was not until two years later, on the 26th of March 1828, that Schubert was able to listen to the first movement of this work, performed by the celebrated Schuppanzig Quartet, also much appreciated by Beethoven.  The first complete performance of the Quartet in G maore D887 took place only 1850, twenty three years after the composer’s death, and was published by Antonio Diabelli in Vienna. 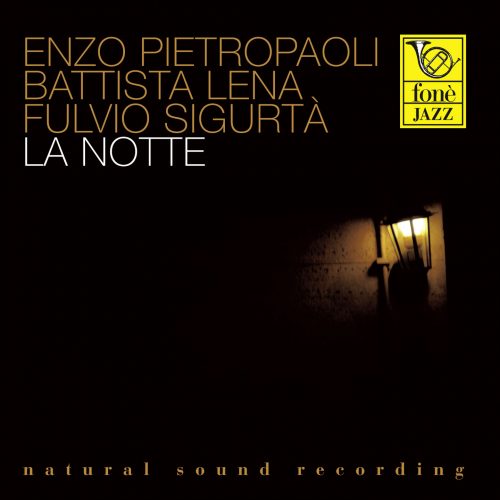 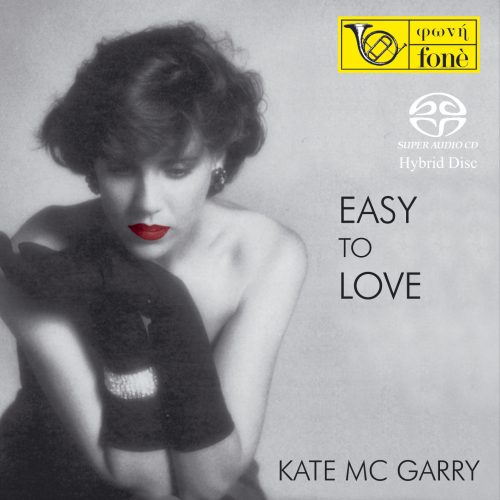