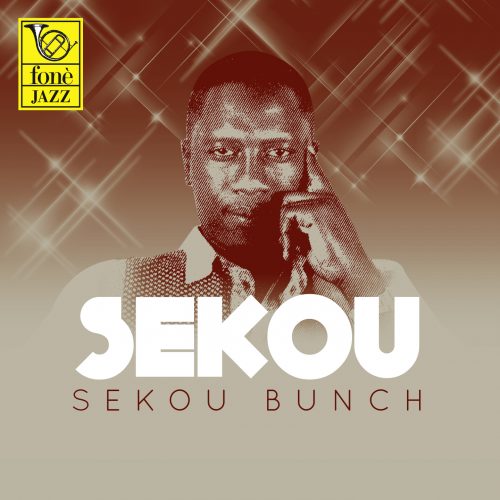 “What? Mr. Bunch” neatly frames the question: how do you define Sekou Bunch as a musician? Obviously, he is an electric bass-player of extraordinary talent. To my ears it goes further than that: he is simply the best I’ve ever heard.

Note particularly on “Catano”, “As A Matter Of Fact”, “Night On The Town” and “Pastels” that Sekou plays the Tenor-Bass melody with the pyrotechnical skill that will be admired by the most accomplished guitarists! Further yet the man writes some lovely tunes; and further still he is a cool, calm and collected musical director who never loses his head, even under the most musically trying circumstances. It is getting late at night (read early morning), some of the best are battling… but Sekou never misses a beat (or a solo-trick), never loses his smile of sheer musical enjoyment: he uplift and inspired everybody to give of their best and they respond… You hold the results of their collective talents in your hands now.

Sekou molded his repertoire around some of the most interesting (and diverse) players around California and demonstrated a whole palette of sound-colors in his arrangements. So those are my impressions and experiences with Sekou Bunch. Trumpeter Tom Browne chose Sekou for his gold album “Funkin’ for Jamaica” (and as co-writer on the hit single “Thighs High”). Anita Baker selected Sekou for her Platinum album “Givin’ You The Best That I Got”. He has toured the world with Melba Moore, Tom Browne, Phyllis Hyman, Dave Grusin, Jocylyn Brown, Freddie Hubbard, Dayton, Randy Crawford, Bernard Wright, George Duke, Anita Baker and Sheena Easton… All in all we’re in pretty good company in choosing Sekou Bunch for our Vital label. 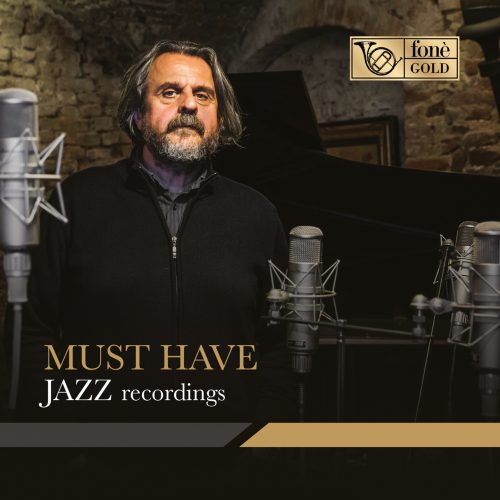 More Best Of The Best 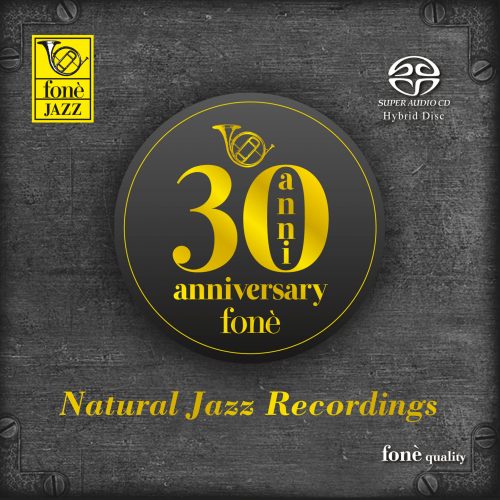