Lots of praise for WorthWeill Originals 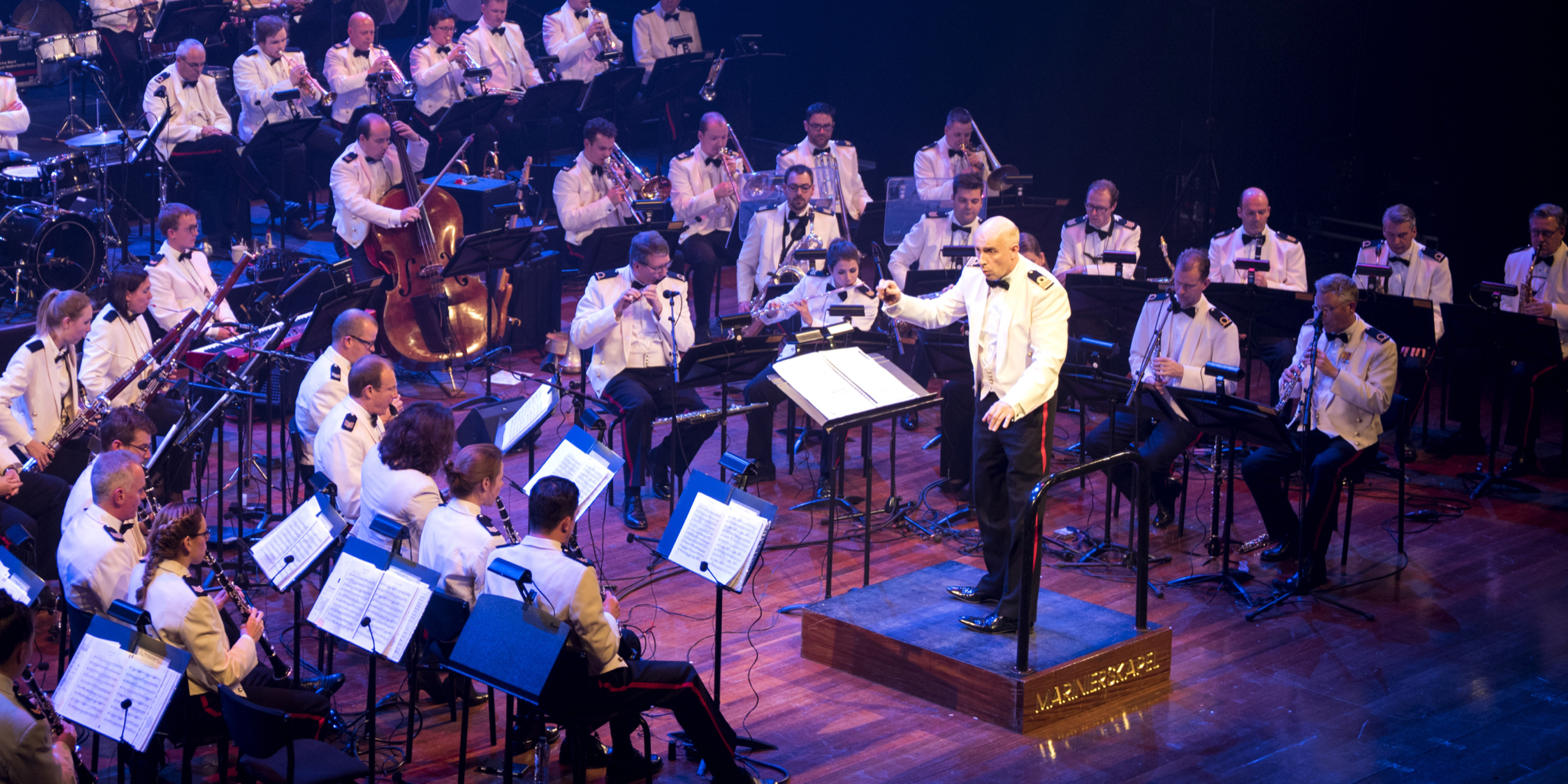 Military bands are common, some are good, few are better. The Marine Band of the Royal Netherlands Navy clearly belongs to the latter category, as listening to this new release will amply confirm.
Run of the mill Oompah bands have their much-rewarded and appreciated social function in village life, but here we are dealing with the equivalent of a full-blown symphony orchestra, albeit that for obvious mobility reasons strings are replaced by wind instruments. And for those who are not in the know, every single band member has had the same or comparable professional education as their fellow symphony colleagues. And it is no secret that symphony orchestras, needing extra brass to play for instance a Mahler symphony, turn to top military bands for reinforcement. This means that, when passing judgment on the playing of The Marine Band of the Royal Netherlands Navy, my usual, strict yardstick applies.

I’m sure many Dutch will be pleased to hear, right at the start of the programme, the variations on their national anthem ‘Wilhelmus van Nassouwe’, as I believe the official title is, composed by Richard Strauss (and titled: Variations on “Wilhelm von Oranien”) on the occasion of the 50th wedding anniversary of Princess Sophie van Oranje Nassau and Karel Alexander, Grand Duke of Sachsen-Weimar-Eisenach, the handwritten score of which has been kept in the family archives of Dutch royalty until 1999.

Although this Strauss’ Pomp and Circumstance may not be entirely representative of what is to follow, it gave me already an enticingly first impression what this Marine Band is capable of: A spectacular sense of balanced, musical unity. Listening on, the band’s smooth clarinets and rounded brass do, indeed, create a thorough awareness of classy, upbeat enjoyment, whether in Beethoven (“March WoO 20, not published during the composer’s lifetime”), Mendelssohn-Bartholdy’s lovely Nocturno (“An absolute rarity … written at the age of fifteen and published only twenty years ago”) or in Bruckner’s sturdy German march (“an occasional work for the ‘Militär-Kapelle der Jäger-Truppe’”).

Marines with playful inspiration, a substantial dose of Sax-virtuosity and tuba-swirls

The menu’s ‘special’ is no doubt Paul Hindemith’s ‘Symphony in B Flat for Concert Band’, a hybrid-jazzy work (composed during his stay in the USA) conveyed by the Marines with playful inspiration, a substantial dose of Sax-virtuosity and tuba-swirls, admirably led and fed by the conductor, Major (military band obliging) Arjan Tien.

The following Schönberg’s ‘Theme and Variations for Wind Band opus 43a’, is not what one would expect. For reasons one can read in the excellent liner notes, we get a semi-melodious piece, which, I’m sure, will please many listeners, as will – and perhaps even more – the ‘Three-Penny-Opera for wind instruments’, a suite based on Kurt Weill’s Dreigroschenoper, played with wit, bite and mockery, as it should.

So, there we are, lots of praise for Worthweill Originals. No, not a misprint and, yes, by a long shot worth your while.

But there is another noteworthy element. Where many of the world’s leading military bands are still largely male dominated, the Netherlands Marines have moved with the winds of change. Going through the list of the full complement I counted at least (difficult to recognize for sure by their names who is who) something like 12 female members, guest players included.

A final word about the sound quality. Some people, like me, claim having ears that can tell the difference between low- and high-res, in spite of what experts say (with blind tests to substantiate it). Well then, let me put it this way: This DSD digital file sounds superb! Lifelike, full of detailed information, without any hint of congestion nor distortion, and mastered with a well-judged surround. I was not able to compare it with the physical SACD equivalent as there isn’t any. But, as a further clue, it was in any case a whole lot better than the FLAC file I played immediately after. Count your blessings.