Old AND New – Another way of Looking at Things 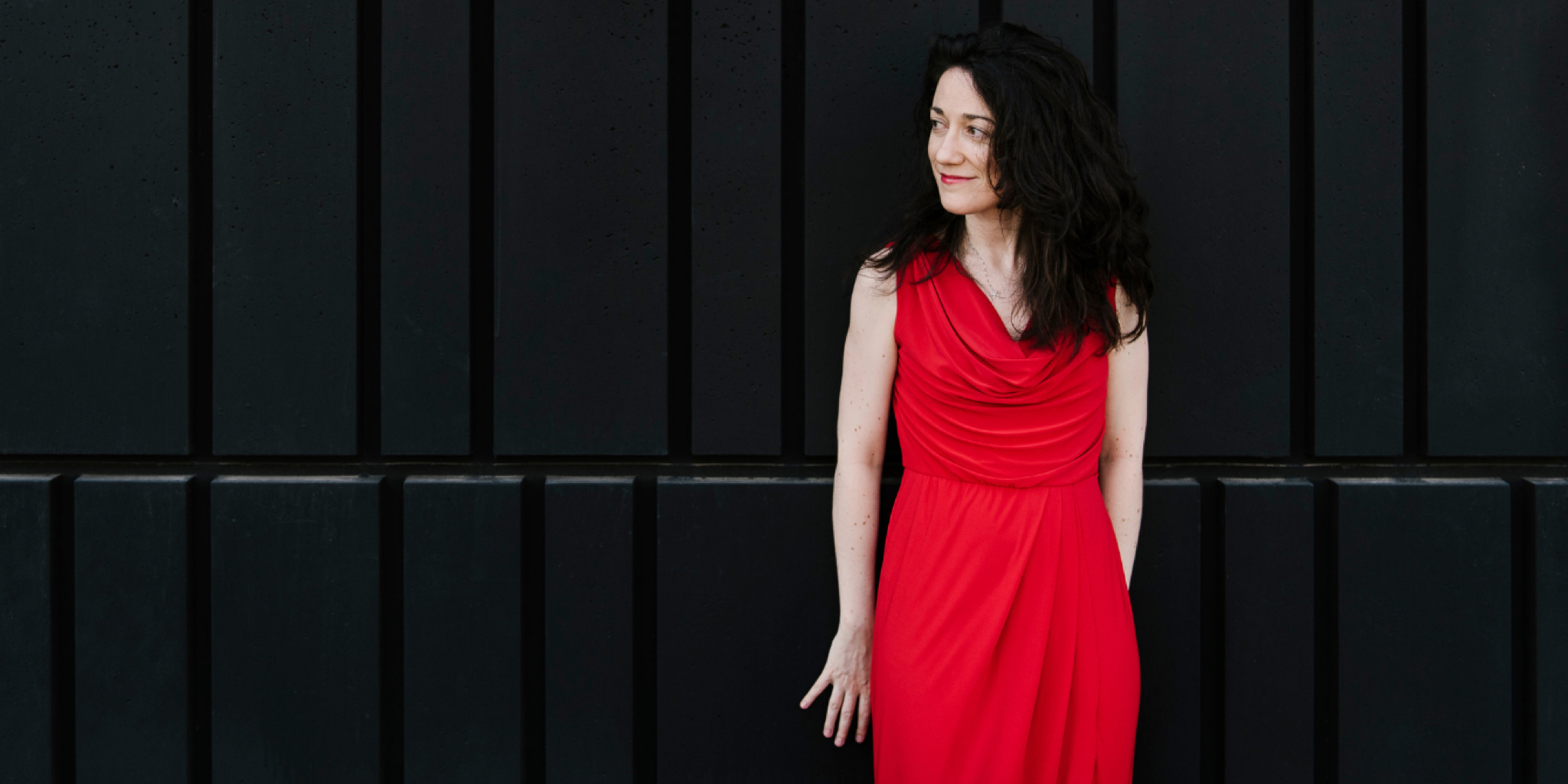 Schumann, Mendelssohn and Schubert are seemingly sitting a bit forlorn between their ‘totally opposite’ Spanish numbers, who steal the show for all those, adventurous enough to open up their ears to modern times. Noelia Rodiles likes such combinations: “For me, this kind of pairing should be seen as the norm, rather than some kind of risky venture”. A respectable view, but does it work for everyone, I wonder. In the concert hall may be better than at home. Concert goers are, in my opinion, more disposed to listen to new ventures, often the best way to acquaint oneself with contemporary music. On the other hand, home listeners can, provided their player has that gadget, programme what parts to play and in which order.

However, as in real life, nothing is what it seems at first sight. Noelia Rodiles’ views cover more and more interesting ground. The three Spanish composers recorded here, may not be known so well outside their home country, but are greatly respected in Spain as well as in high-end contemporary circles elsewhere. Rodiles’ idea for the programme on this recording was to commission from each of them a composition based on, respectively, Schumann’s Papillions (Rueda, The Butterfly Effect); Mendelssohn’s Lieder Ohne Worte (Del Puerto, Seis caprichos sin titulo) and Schubert’s Adagio D176 (Magrané, Dues peces per a piano). Seen in this light, this venture makes sense in its logical concept.

Three things remain to be answered: The compositions; the playing and the recording. I’ll try to be brief.

Those who are particularly fond of the romantic pieces they are based on may need some time to adjust. Some will, and perhaps some won’t. It took me a while, but with the programme details in mind (everything is explained in the liner notes) chances are that others will, like me, end up appreciating the result. Where the Papillions are naturally reassuring, the Butterfly Effect takes the listener on an unexpected voyage from ‘zen’ to stirring up one’s nerves in the third and final movement, which, I take it, must have been the mobile restlessness side of the butterfly Jesús Rueda wanted the listener to experience.

David Del Puerto looked at the abstract structure of the Lieder Without Words, the counterpoint and its relation to J.S. Bach, creating his capricci with a hint of Baroque. But there, too, fidgety Spanish blood surfaces in the second caprice ‘Nervoso’. Joan Magrané’s crystalline ‘translation’ of Schubert’s adagio left me with a feeling of a lofty, floating in the air specimen which, interestingly, could have been Schumann’s butterfly in a contemporary veil.

It is clear that Noelia is a competent pianist, having an idiomatic and distinct sensitivity for Old and New, with light and technically mature toucher, quite apt for the works she has commissioned. One might say that it is in their genes because where she notably excels is in playing different rhythms with each hand as though they do not belong to the same person.

The icing on the cake comes from Gonzalo Noqué, the producer that has engineered so many exquisite recordings, using the latest techniques in DSD 256 surround 5.0.