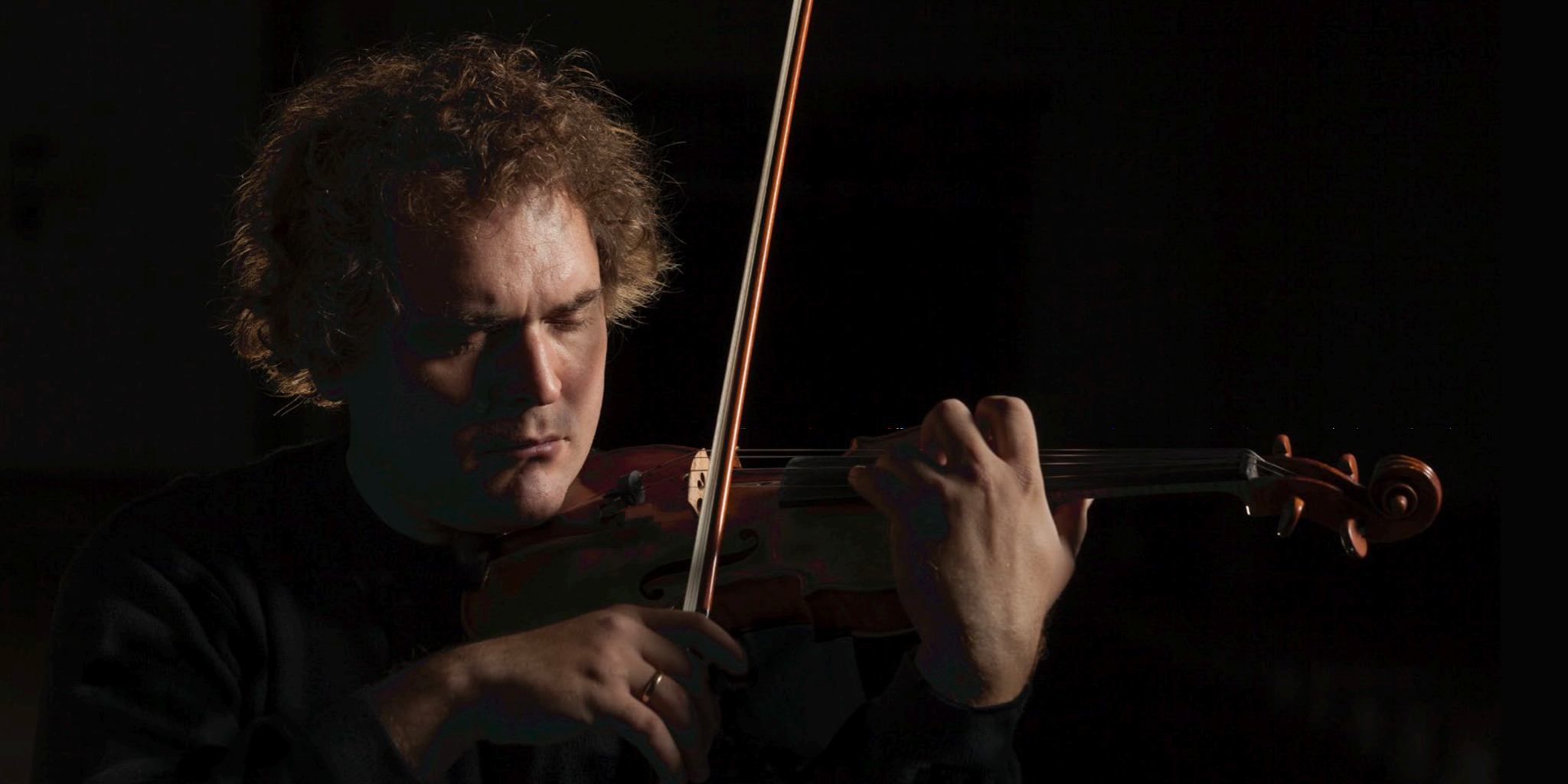 Ole Bull, the other Norwegian composer from the town of Bergen, or, as Robert Schumann used to call him, the Norwegian Paganini, is for most music lovers and until this very day a hardly known mystery figure. We owe it to enterprising, though proudly nationalistic people like Morten Lindberg, the driving force behind 2L, that we get an ever-clearer picture of Bull’s contribution to the musical world. Following an earlier set of never before played compositions, we get here, partly in reconstructed form, an anthology of some mini-milestones marking several stages in his quite remarkable life.

Rather than copying texts here, I urge anyone wanting to know more to read the excellent liner notes, including details about the performers and recording practice. For those who do not know, 2L (Lindberg Lyd AS), the label specializing in ‘The Nordic Sound’, has a typical, or should I say, outspoken vision on how music should be reproduced: “The immersive recordings not only transform the entire listening experience, but also – more radically – these innovative recordings overturn some very basic concepts regarding how music is composed and performed”. Surround means surround, though in a much more evenly way than some other labels. One becomes part of the scene and not ‘fired upon’ from all sides. Set-up and detailed explanations are given in the booklet. Furthermore, 2L recordings are produced in almost any thinkable format, including the recently promoted MQA for (semi) hi-res streaming.

With information and technical specs out of the way, we can now turn to and turn up the music.

The first question that crossed my mind was: why didn’t I know about it? I have shelves and shelves of music, but none of Ole’s. Not even his violin concerto. Forgotten, kept a secret for Norwegians only? I find it difficult to see why. It’s melodious, it’s romantic, it’s not bad at all. Perhaps not quite the same genius as his fellow countryman, Edvard Grieg, but miles better than some other ‘discoveries’.

As may be evident from Schumann’s nick-name, Bull was a talented violinist and some of his repertoire was, like Paganini’s, written for his personal use. No easy fiddler’s stuff, therefore. All the more reason to admire the Norwegian violinist, Annar Follesø, new to me as well. Technically supreme and with a silken tone and a clear grasp on the virtuosity of the score in the first stage of the journey through Bull’s life: ‘Largo posato e Rondò capriccioso’.

In this connection, it is perhaps worth mentioning that, when listening the other day to a radio programme on ‘France Musique’ about the heroes of yesteryear, I realized that we should pay much more respect to the young and present-day artists. Of course, in the days of Fritz Kreisler (it was him), recording wasn’t as advanced as it is now, and soloists often had to play ‘in one go’; but with his virtuosity sometimes imprecise, his account of Beethoven’s violin concerto would now not be my first choice.

Back to Bull: The other smaller pieces, Norges Fjelde and Vilspel i Lio, get a similar soloistic treatment, with an orchestral accompaniment that is fully up to the required level, thanks to the inspirational baton of its young Korean chef, Eun Sun Kim.

The Norwegian pianist, Wolfgang Plagge, takes credit for completing the score of Norges Fjelde and is Follesø’s experienced and trustworthy partner in the two lovely pieces: Fantasy on “Lilly Dale” and the miniature Siste romansa, completing Bull’s ‘Stages of Life’.

In conclusion: A most enjoyable and rewarding programme of unusual repertoire that merits wider acknowledgment. Try it out for yourself.