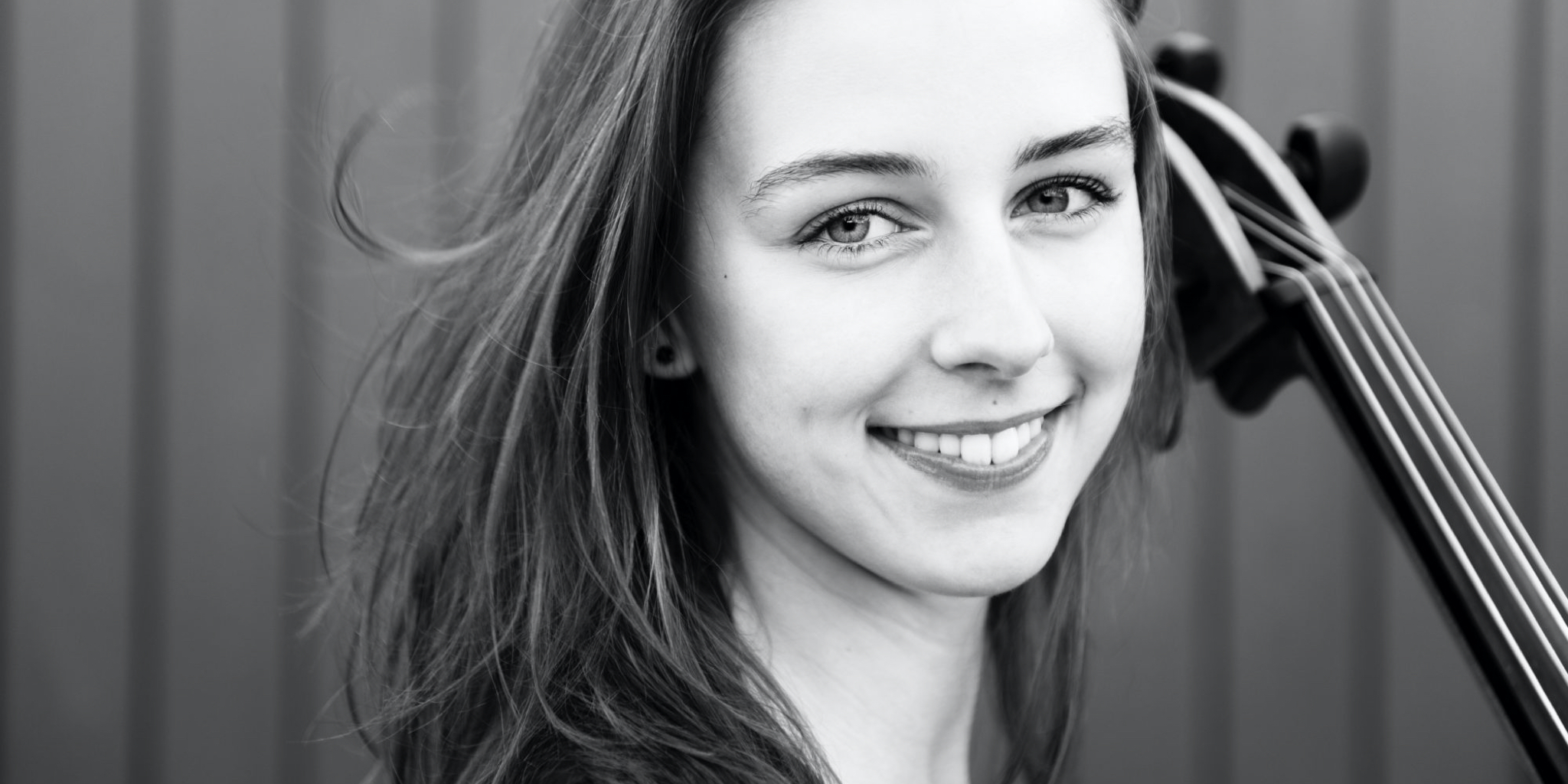 What do the world-famous Dutch cellist, Anner Bijlsma, who passed away earlier this year, and his younger colleague, Wytske Holtrop, have in common? Both are closely linked to the same province in the Netherlands where Wytske’s cradle stood: Friesland. The next question then is: Do Friesians have something in their genes that produces cello players of great musicality? Listening to this disc I’m inclined to answer it in a positive sense. Ms Holtrop certainly does inspire a similar description. One may argue that two are not enough for such a statement. In mathematical terms that may be so, but here is another one: Pieter Wispelwey. Although born in Haarlem, in the Dutch province of North-Holland, his forebears came from Friesland! Coincidence or fact? Whatever the case, the title of this disc: ‘Cello Frysienne’ clearly seems to mark a ‘Frisian Connection’.

If Bijlsma was the King of Baroque, then Wytske could well be on her way to becoming the Princess of Modern Times. At least that’s what she demonstrates so eloquently on her Aliud debut recording. Modern Times, a deliberate choice? According to an interview, some time ago in the local (Frisian) press, she says: “De muziek van Brahms en Beethoven is al zo vaak gespeeld. Het is heel moeilijk daar een eigen signatuur aan te geven”. (Brahms and Beethoven have been played so often that it is difficult to give it a personal signature). And she continues to say that she feels much freer with modern composers, giving her more scope for personal interpretation.

None of the pieces in this recording were familiar to me. I see this as an advantage. Nothing to compare, no hang-ups in regard to other interpretations. How wonderful to absorb things ‘as is’.

What impressed me most is her singing, yet resolutely robust tone. Another typical trait of Frisians? Looking at the map, dwelling in one of the flattest parts of the Netherlands, where there is hardly any protection from the hefty North-Westerly winds and accompanying gusts of rain, must have made its proud population sturdy and tenacious. And isn’t that exactly what a musician needs: The perseverance to become a master? Once more, I’ve got to answer, on the sheer quality of Wytske playing, this question in the affirmative.

And what’s more: Apart from Wytske’s commendable playing, the recital surely is a horn of plenty for the true admirers of the cello in that it is judiciously close recorded, allowing to appreciate the full-colour spectrum and the ample sonority this instrument is capable of generating, if played with ditto hands: With a firm grip and firm bowing. Like many other cellists, Ms Holtrop, too, considers her instrument to be her personal ‘buddy’; an extension of herself. In the solo pieces I became incontestably aware that, at any time, her cello truthfully and convincingly conveyed the vibes she feels and puts into it, resulting in extending to the listener a pure perception of being an emotional brother-in-arms. Against this backdrop, Le Cointre’s Cello Suite doesn’t just sound spectacular; in Wytske’s hands, it becomes magic, drawing the audience into her spiritual world of musical virtuosity.

I’m not sure if Frans Douwe Slot is her regular partner (and guess what? Indeed, born and raised in Friesland), but he does show exemplary commitment to the common cause; adequately supporting, following and leading Wytske through the chosen programme, with a remarkable contribution in Henk Stam’s Sonata for Cello and Piano ‘Berceuse pour B.’(dedicated to his wife, an accomplished Frisian (!) cellist in her own right). Let me quote the following from the detailed and most informative liner notes: “The piano makes a couple of firm statements in the form of strong chords – the tone of the dialogue is set – after which the cello starts an ample but enthralling soliloquy. Only halfway the first movement, it becomes a true dialogue, in which cello and piano melt into a rhetorical storyline”.

There is a lot to be learned from hardly known Dutch composers, a lot to admire and a lot to enjoy from both performers. Nothing is outrageously modern, and some is appreciative melodious. But prospective buyers should be aware that the recording, however good it is, was made in a church, with its obvious side effects. The soundscape is roomy and the piano sounds a shade too reverberant. I listen in surround, but I think that with this in mind, many will prefer to listen in stereo.