Our Goal
To touch the listener with the heart beat of musicians beyond the sound and silence.

We think providing the musician’s touch and expressions to the listener by eliminating any sense of the equipment and technology used in the recording process is vital.
We are working every day on enhancing our approach to delivering the musician’s mind and breath to listeners in a way that is as pure as possible.

History
Based in Tokyo, Chief Engineer Kengo Nishimoto started his career at NHK, a national public broadcasting station in Tokyo, Japan.
He left the station in order to start his own company after a successful career at NHK.

Since then, he has recorded many tracks in various genres ranging from Jazz, Classical, Rock, Pop and Ethnic music.
These recordings have received wide acclaim for their high quality sound. 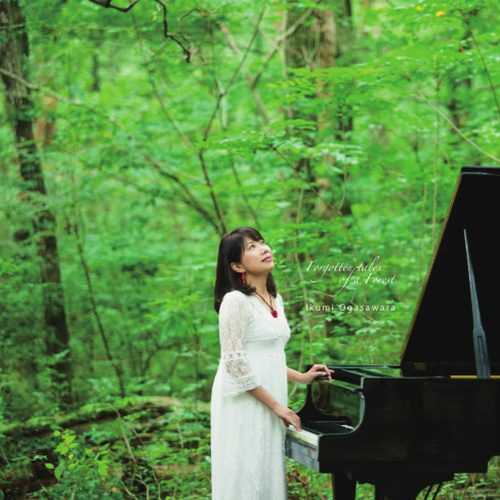 Forgotten Tales of a Forest 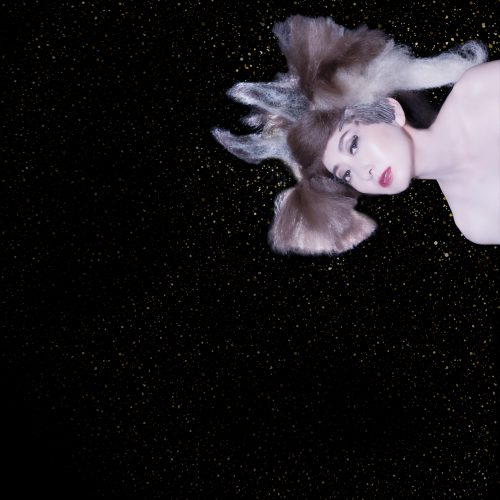 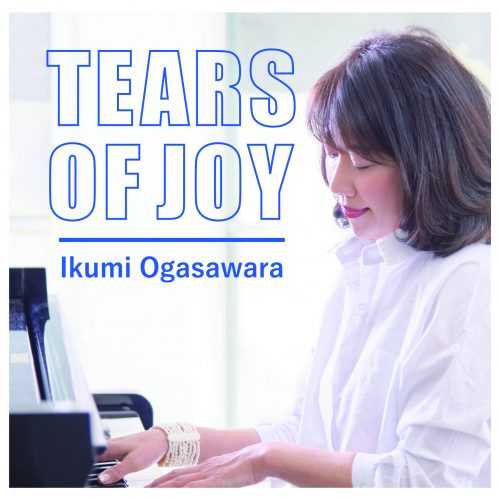 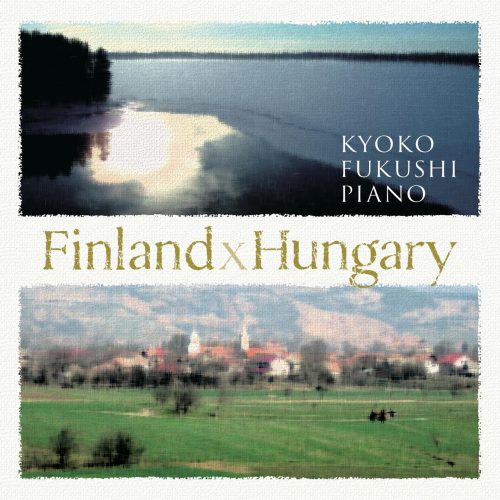 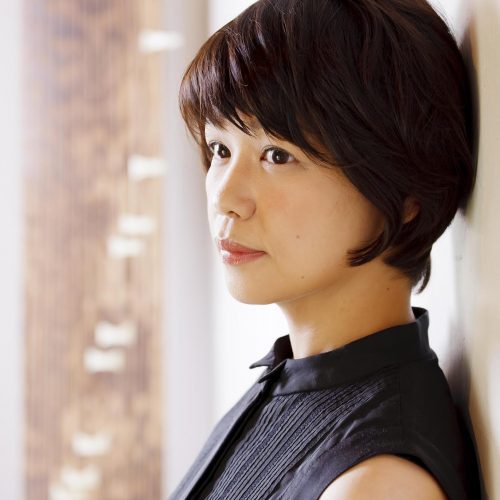 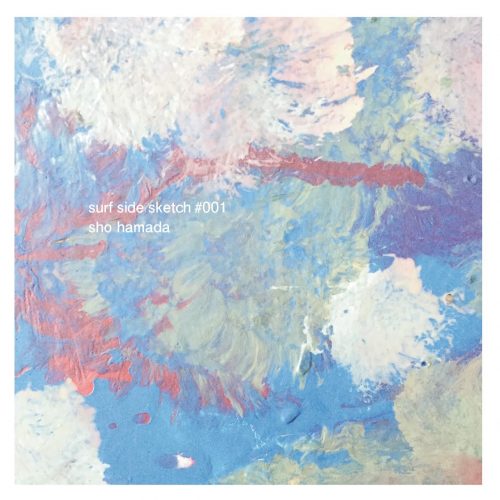 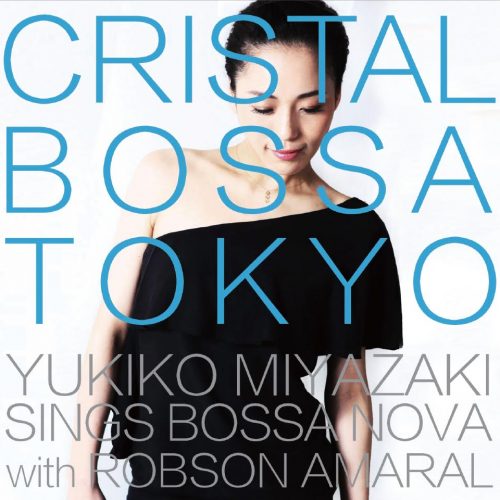