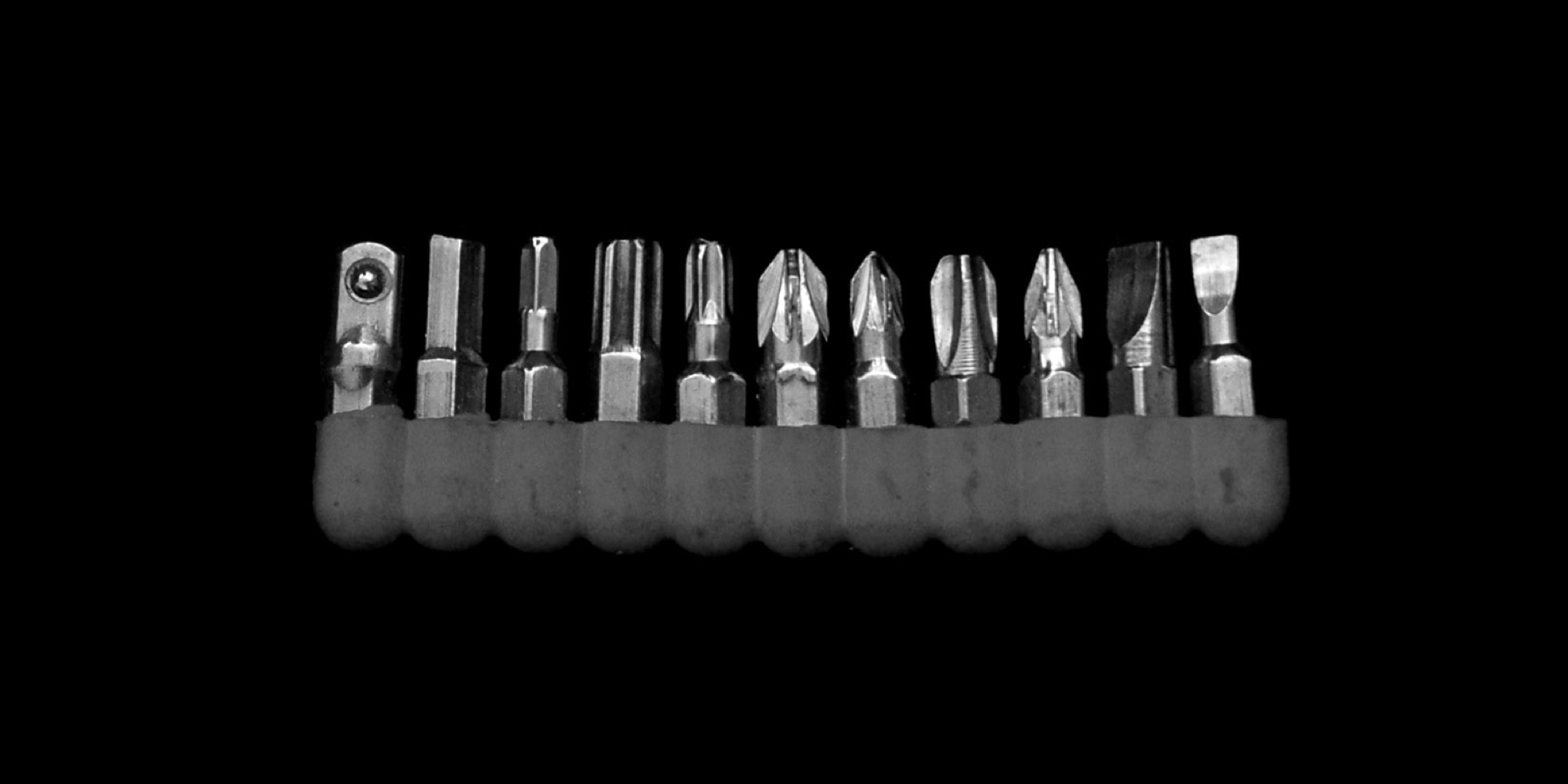 NativeDSD Music created its first-ever DSD 512 Sampler album in May 2019 to coincide with one of the largest audio shows of the world – Munich High End – as content for hardware partners presenting new DACs and Players capable of DSD 512 playback. Shortly after, 6 full-length Albums were released in DSD 512. Sounds great. But..

It is not possible to record in DSD 512, so how & why are these files created?

While a re-modulation from a lower to higher bitrate contains no additional program content bandwidth, it does accomplish two benefits: a multiplier of the bit density resolution by the re-modulated bitrate ratio, and the enabling of the playback DAC’s employing a gentler reconstruction filter/algorithm in the D/A process. This is due to the greater frequency band between the top end of the music bandwidth spectrum, and the onset of the uncorrelated modulation noise. Recordings, regardless of their origin, do sound better on DACs which use Sigma-Delta modulators (the vast majority of current consumer DACs) as their conversion element. They’re less aggressive, more spacious, less “digital” sounding.

But, confusion appears to revolve around using the terms “upsampling and remodulation”. First, and foremost to our understanding, is that there are no samples in DSD. And there are no digital values represented in a DSD bit stream, as there are binary digital values of signal amplitude represented in the samples of a PCM word stream. In fact, DSD (or the more correct non marketing term, Pulse Density Modulation – PDM) is an analog signal itself, and not digital in the form most people understand and perceive the word “digital”.

PCM is a successive stream of amplitude samplings of the original analog signal, expressed as binary word values at some bit depth, and at some frequency. I like to think of it like a movie film; discrete frames of stand alone pictures chained together to yield motion when played out.

DSD (the 1 bit wide variant of PDM) is the process of modulating a bit clock (carrier) with an analog signal, such that the resulting modulation is a continuous stream of 1’s and 0’s bits of varying DENSITY, whose density is proportional to the original modulating signal amplitude. It’s of course more complex than that, but that’s the end result; a continuously varying bitstream of 1’s and 0’s bits, which when integrated by a DAC, removes the bit clock carrier yielding the original audio signal.

The primary achievement of DSD (besides its very high degree of fidelity and accuracy encoding the original analog signal) is its ability to be stored and retrieved into and from a digital computer’s storage elements. However, since this is a bit stream with no digital values represented (only a stream of 1’s and 0’s whose bit densities are amplitude proportional to the modulating analog signal), it can not be otherwise digitally processed using traditionally available processes.

Enter again the terms “upsampling and remodulation”. Obviously, if DSD contains no digital value samples, and in spite of being used universally, the term upsampling does not apply. The term remodulation is also confusing. There’s no “re” about it; it’s modulation, pure and simple. The fact that when the process is the modulation of an existing already DSD modulated signal, while being a second or later generation, it is still less lossy than a DSD > PCM > DSD sequence conversion to achieve different DSD bitrates. Especially using the quality HQPlayer modulators.

The DSD deliverables made from that DXD PCM master, including the DSD512’s, are an original modulation

So, how best to describe this very sophisticated little understood process? One of the conversion processes we use is converting an existing DSD source to a higher bitrate DSD deliverable. However, the vast majority of content we receive has been previously post production processed in DXD (352.8KHz PCM), whether or not it was recorded in DSD or DXD. These recordings come to us in either of two formats; the deliverable release DSD of some bitrate, modulated from the DXD PCM master, or the DXD edited master itself. The term remodulation certainly applies to those DSD deliverables already modulated from the DXD master, as they are an additional conversion from the PCM post processing stage to the DSD deliverable, and are a second or later generation. But others, an ever increasing percentage of the labels we sell, send us the DXD edited master, which is the original generation of the produced music. The DSD deliverables made from that DXD PCM master, including the DSD512’s, are an original first generation modulation.

You now have some of the background of the various label sources we sell, and the various processes we use to enlarge the deliverable formats the labels authorize, yet do not supply.

Whether you will only listen to the ‘original’ recording format or try comparative DSD 512 listening and decide to never listen to any other format ever again; I would like to wish you happy listening to the wonderful recordings that are available at the NativeDSD Store!

Get Started with a DSD 512 sampler

Tom is NativeDSD's Mastering Engineer. He will take any DSD or DXD file and make sure that it is up to standard before publishing it for sale in the store catalogue.