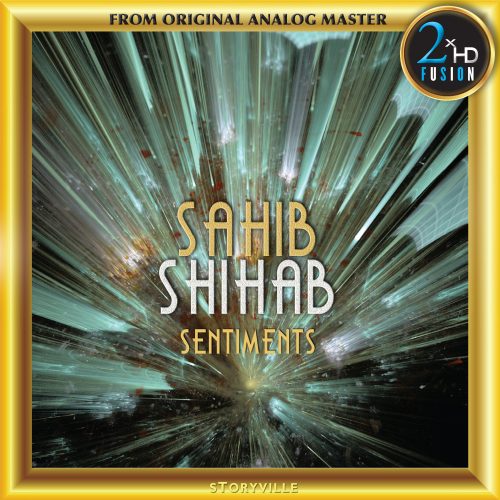 Sentiments, the seminal 1972 album from hard bop saxophonist and flautist, Sahib Shihad – finds him exploring African rhythm and funk music as jazz moved towards fusion. The all-star band features Shihad on Saxes and Flute, Kenny Drew on Piano and Organ, Niels-Henning Ørsted Pedersen on Upright and Electric Bass, and Jimmy Hopps on Drums.

“One very hot day in Tunis, while riding a bus on the way to Sfax, two Tunisians began to sing a melody to the accompaniment of a drum. The rhythm played by the drummer was fascinating. Not having a workable knowledge of the western metric system, he couldn’t tell me the time value, so I subdivided and came up with 14/8, or two time 7/4.

As a result, MA’NEE: which is Urdu for meaning. This piece is also my conception of the bus ride in Tunis. The melody the Tunisians were singing was a folk melody, Bedouin in nature, combined with the rhythm of the drums, was soulfully Tunisian, but the melody you will hear is mine. For another form of expres- sion, the ad-lib choruses are played in 4/4. Soprano sax, Piano, Bass, in that order. The drums captured the idea of the bus ride remarkably well I thought.

THE CALL
A simple melody in 5/4 begins with a chant of eastern flavor. After the ad-lib choruses, the rhythm developes into free-form. Concerning the soloist, Niels-Henning Ørsted Pedersen should take the most of the bows. The mood in free-form is interrupted by the chant, and the melody stated in the beginning, is heard again, then we fade.

RUE DE LA HARPE
This is a very small street in the Latin Quarter in Paris. While working the Chat-quePeche, a drummer asked me one night if he could sit in. I agreed and he was a gas. His name, Jimmy Hopps. I found his drumming very inspiring. He was fresh, and full of fire. He also inspired me in the direction of this album. I hope we hear more of him.

SENTIMENTS
An idea which we did not thoroughly pursue, combining Jazz & Beat, here we touched on the sound of organ and fender bass. The high point of the piece is the drumming of Jimmy Hopps. Versatile.

FROM ME TO YOU
Here we introduce the sound of the Baritone sax. After the initial melody chorus, there is an ad-lib solo by the sax, followed by an ad-lib bass solo. Wonderful bass playing by Niels-Henning.

EXTASE
A beautiful ballad composed and written by Kenny Drew. The applause are his for his contribution, musically and personally. There is also very good back-up by N.-H. Ø. P. bass.

COMPANIONSHIP
A collaboration between Alto flute, heard for the only time in this album, and the bass of Niels-Henning. Here we have also percussive bells, played by Kenny, and, of course, the drumming of Hopps.

After the mood of the piece is established, there is a conversation between flute and bass, following a vamp by the bass. There are moments of humming flute, after which there is a return to the main theme, and again we fade.

I wish to thank personally, all those responsible for making this album possible, and my sincerest thanks to the wonderful musicians appearing forthwith.

My greatest wish is that you will have many moments of pleasure listening to this album, as we, the musicians, enjoyed making it.”

Like many Americans who opt to live and work in Europe, the recorded legacy of multi-reed player Sahib Shihab tends to be overlooked by fans in his native land. On Sentiments, he’s accompanied by fellow expatriate Kenny Drew, bassist Niels-Henning Ørsted Pedersen, and drummer Jimmy Hopps.

Most of the compositions are by the leader, starting with the exotic blend of hard bop and African rhythm, featuring Shihab’s dancing soprano sax and Pedersen’s bass solo. Drew switches to organ and Pedersen makes a relatively rare appearance on electric bass on the funky “Sentiments.” The leader switches to baritone sax for Drew’s exuberant ballad “Extase.”

Saxophonist and flutist Sahib Shihab hit the scene a tiny bit later than the first generation of beboppers. Perhaps as a consequence he never attained anything near their renown. He was nevertheless a fine, versatile player, and-as this album shows-an underappreciated composer and arranger.

This music comes from sessions Shihab played in his adopted home of Copenhagen in 1971 with a quartet featuring the pianist Kenny Drew. Shihab plays soprano on most of the quartet tracks, displaying a heartiness of tone not often heard on the small horn. His baritone work is first-class. On the medium swinger “From Me to You” he plays with a dark tone and shows a loose, expressive manner of shaping his line. His alto flute is, if anything, even more compelling; he has a nicely elliptical, rhythmically ambiguous approach that flows naturally in and out of time on the bossa-tinged “Companionship.”

I recommend this album unreservedly-a wonderful document by a little-remembered yet manifestly world-class musician. 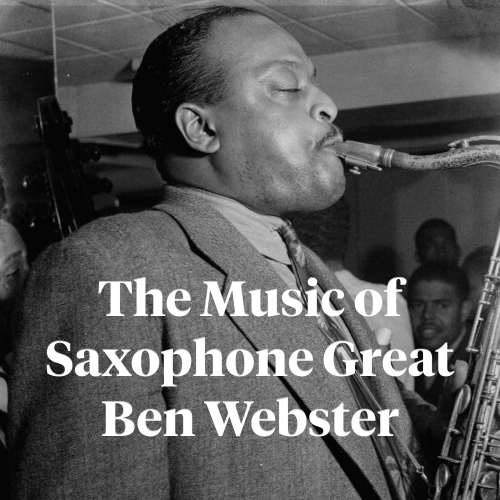 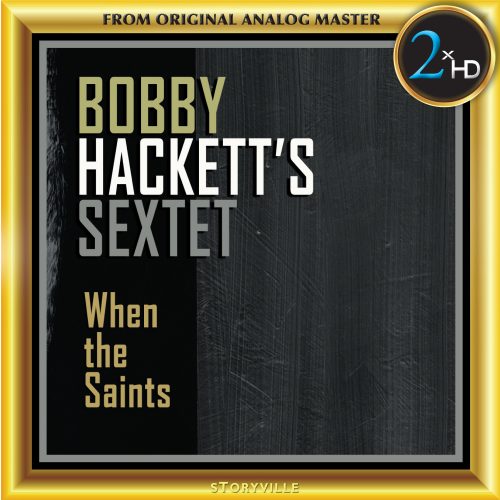 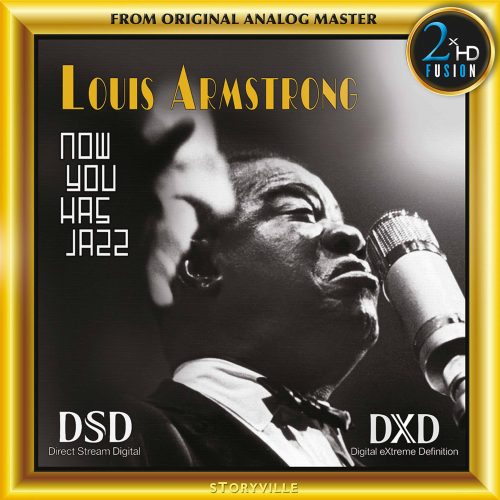 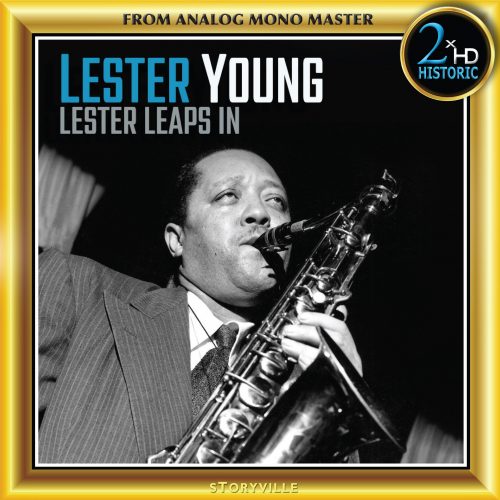