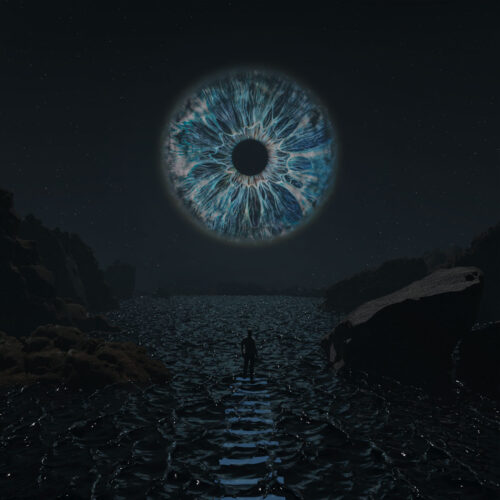 Pigeon Is My Friend is a rock band from Lithuania who released their debut album Arrival in 2019. The band consists of three people who listen to very different styles of music, so they are always experimenting and searching for their real sound. The band describes their music as post-rock. Since the first album Pigeon Is My Friend changed their style and in 2022 released an album titled Hope. Through their music the band members are telling stories about their lives and the inner struggles that we all have.

Hope was analogue mastered by Vladas Straupas at AnalogFather studio. The analogue master tape was transferred directly to DSD128 format on the Korg MR-2000S DSD128 Studio Recorder. No equalizers, limiters, compressors or software filters were used in the production.

This is great music with an expansive sound stage and separation of instruments. The musical and technical quality of sound from the mix of electronic and real instruments is done very well here and that is rare. Sometimes I’m dissapointed in a download but definitely not this one. 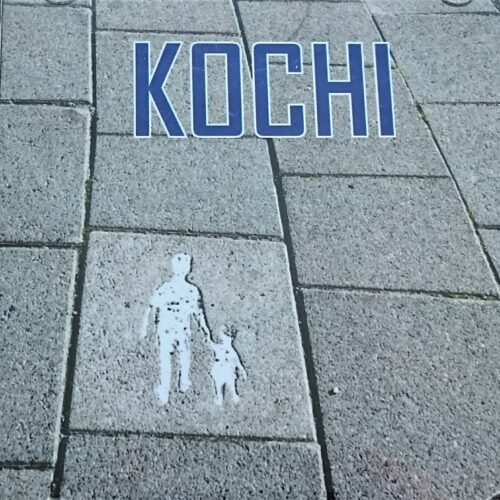 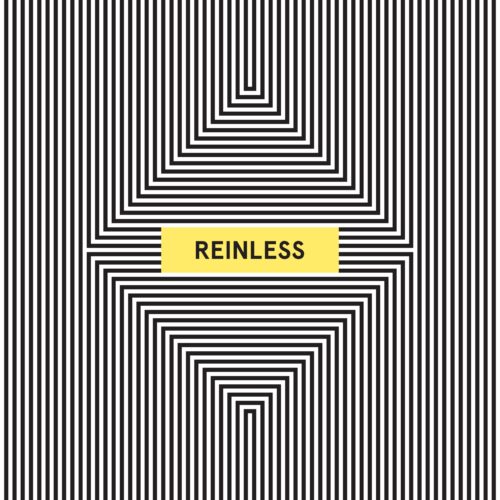 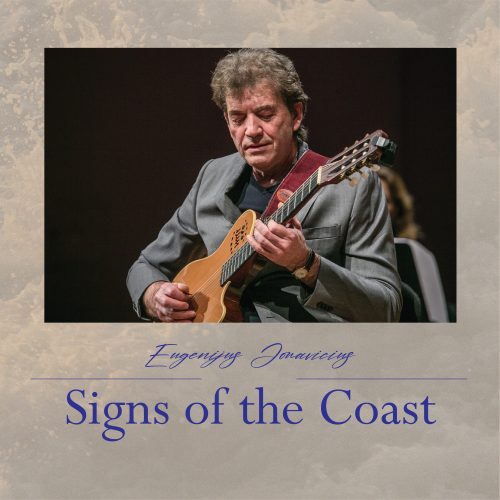 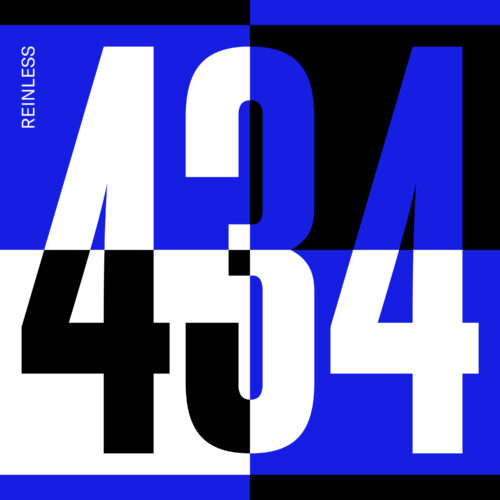