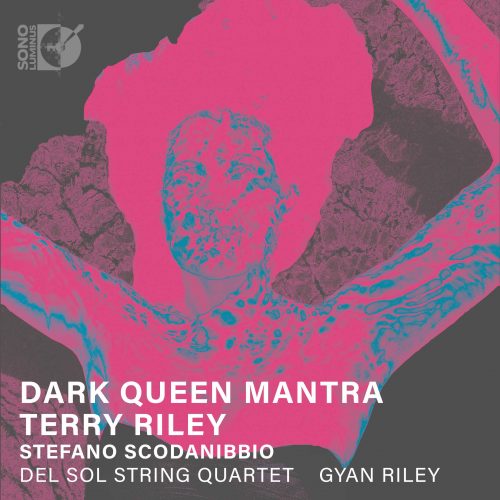 For the Del Sol Quartet, this album is a culmination – and also the start of an ongoing musical journey. Terry Riley doesn’t limit his music within a final double-bar but allows it to keep on growing – he’s already composed more music for us to play together. As a quartet, we’ve found new energy and growth through the experience of performing Terry’s quartets off-book, by memory. As musicians, we’ve found an inspiring example – Terry has the strength to follow his own path balanced with the humility and  curiosity of an eternal student. For our 25th anniversary festival, we are focusing on Terry’s music and honored that Terry and Gyan will be joining us.

Like so many worthwhile endeavors, this album began with a friendship. Del Sol violist Charlton Lee first met guitarist Gyan while playing in an ensemble led by the composer/bassist Gavin Bryars. “I’d been wanting to find more opportunities to play with Gyan ever since we met,” Charlton explains. “And with Terry’s 80th birthday on the horizon it seemed a perfect time to commission a new piece for all of us to play together.”

For the other dimension of this album, we had long been aware of Stefano Scodanibbio’s awesome abilities as a trailblazing double-bass virtuoso, we had our first chance to perform his music thanks to Gyan. Gyan curated a memorial concert celebrating Stefano’s music at The Stone in New York City and invited us to participate.

Gyan Riley Guitarist Gyan Riley’s diverse work now focuses on his own compositions, improvisation, and contemporary classical repertoire. Gyan has been commissioned by the Kronos Quartet, New Music USA, the Carnegie Hall Corporation, the American Composers Forum, and the New York Guitar Festival. He has performed with Zakir Hussain, Lou Reed, John Zorn, the Kronos Quartet, Iva Bittova, the Bang on a Can All-Stars, the San Francisco Symphony, the Philadelphia Chamber Orchestra, and his father, the composer/pianist/vocalist Terry Riley.

Terry Riley Composer and performer Terry Riley is one of the founders of music’s minimalist movement. His early works, notably “In C,” pioneered a form in Western music based on structured interlocking repetitive patterns. The influence of Riley’s hypnotic, multilayered, polymetric, brightly orchestrated Eastern-flavored improvisations and compositions is heard across the span of contemporary and popular music.

Stefano Scodanibbio was a brilliant inventor of new musical possibilities, virtuoso performer, and phenomenal improviser. He came to prominence in the 1980s, premiering solo contrabass works by Brian Ferneyhough, Iannis Xenakis, Salvatore Sciarrino, Giacinto Scelsi, Gerard Grisey and others. His bass technique was so inventive that Luigi Nono used the indication “arco mobile à la Stefano Scodanibbio” in the score of Prometeo. He composed over fifty works, principally for strings. 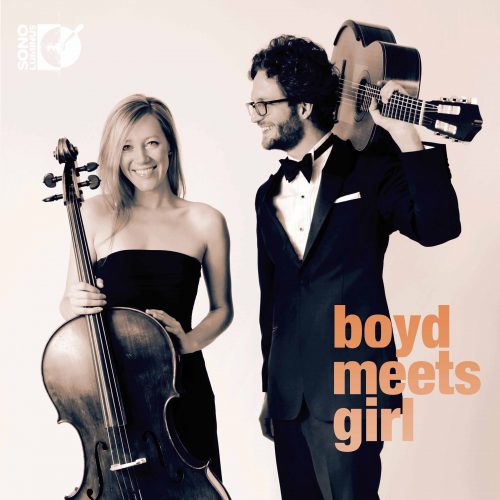 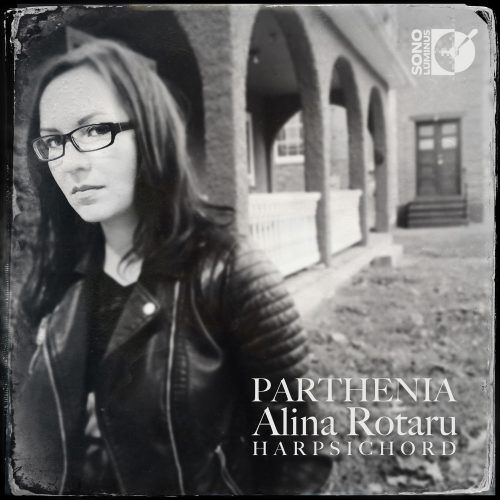