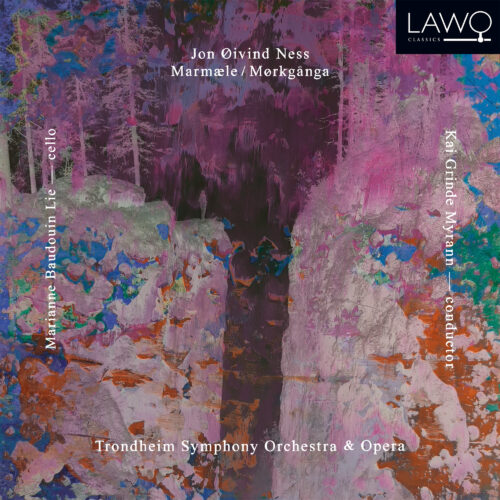 With this release, we are presented with two recent works by contemporary composer Jon Øivind Ness, performed by cellist Marianne Baudouin Lie and the Trondheim Symphony Orchestra, conducted by Kai Grinde Myrann. This album is exclusively available at Native DSD in Stereo DSD 512, DSD 256, DSD 128, DSD 64 and DXD. It is not available on SACD.

In the mid-nineties, Jon Øivind Ness’ music was decidedly playful and humorous, akin to the spirit of Frank Zappa and art-rock collective the Residents. The pieces had a diary-like vibe, exemplified by his use of kitten play, friends popping over for a visit, attempted phone calls to non-existent numbers. The music would later go down a different path, becoming much more serious, some might even say gloomy. These days he likes to juxtapose the two side by side, with more the somber passages interspersed with humorous elements that often border on the ludicrous.

The moment Ness first set eyes on the word ‘Mørkgånga’, he immediately knew this was going to be the title of one of his works. Mørkgånga is not first and foremost about its literal meaning, which is ‘the dark corridor’. Rather, it is another kind of diary entry about a walk in the forest to the gorge actually called Mørkgånga, at Krokskogen, north-west of Oslo, which the composer thought he’d try to carry out for the sake of researching this very piece. On his journey, he encountered various challenges, with several animals, including a swarm of wasps, a viper and a hawk doing their best to scare him out of the forest. While there is undoubtedly a great deal of disturbing seriousness in Mørkgånga, the parts which feature the animals are almost cartoon-like.

The cello concerto Marmæle is not dissimilar to Mørkgånga in several ways. Where Mørkgånga tries to warn you not to “mess with the forest”, the message of Marmæle is “don’t mess with the sea”. In Mørkgånga the orchestra is an expressionist forest, while in the opening of Marmæle the orchestra plays the role of the sea, with the cello taking on the role of the marmæle (in Norse folklore, a half-man and half-fish sea creature). If you’re nice to the marmæle, you’ll be fine, but if you treat it badly it can make some pretty scary things happen around you when you’re out at sea. In a way, these two pieces are programmatic music fables that comment on environmental issues in a deliberately naive way, once again in the spirit of the Residents.

This release comprises two pictorial works, which however have not taken the step to program music. Marmaele, with the voice of the solo cello, is a figure that is half sea creature, half human, and that raises its voice in ways that are sometimes quite incomprehensible to normal people. Mørkgånga, meaning dark passage, is a narrow rocky gorge in the surroundings of Oslo, which is often visited by hikers.

Ness, a Norwegian born in 1968, uses a bi- and polytonal tonal language and develops it structurally or just colorfully with quarter tones. He approaches microtonality, also incorporating traditional Arabic music, from different angles, such as spectral and melodic.

Both large-scale works reveal a composer with a pictorial, sound-painting orientation who, despite the use of modern compositional devices, understands how to formulate immediately accessible and thus evoke moods. Especially the often darkly tempered solo voice of the cello in Marmaele, which resembles more a Harold in Italy than the over-flying capricious soloist, and the likewise threateningly powerful backdrop in Mørkgånga, which paints the narrowness of the gorge in tones, cast a spell on the listener.

Marianne Baudouin Lie is a cellist firmly anchored in Norway and active there in many ways. She succeeds effortlessly in making her solo sound mischievous, as the mythical creature is said to be. The fact that her cello playing is easier to take in than the humor of the creature, which is described as difficult to understand, speaks for her mastery of the instrument.

The Trondheim Orchestra, under the baton of Kai Grinde Myrann, convincingly finds the mix of colorful illustration of the works’ thematic worlds as well as exquisitely crafted drawing of the challenging compositional textures. It may have helped that Ness has already been the orchestra’s composer of the year, and in this respect there is a close bond. Even if the music builds up threateningly depending on the situation, the orchestra remains faithful to a well-structured and audible ensemble expression. 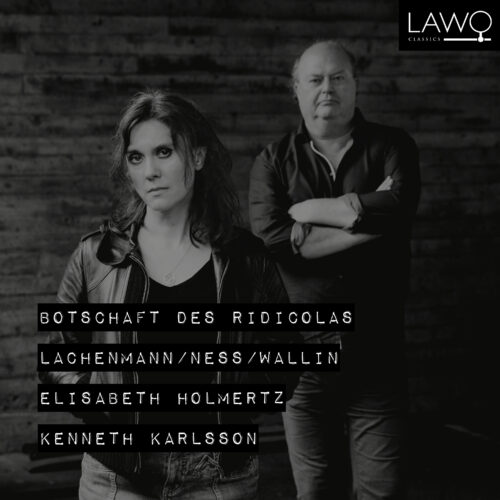 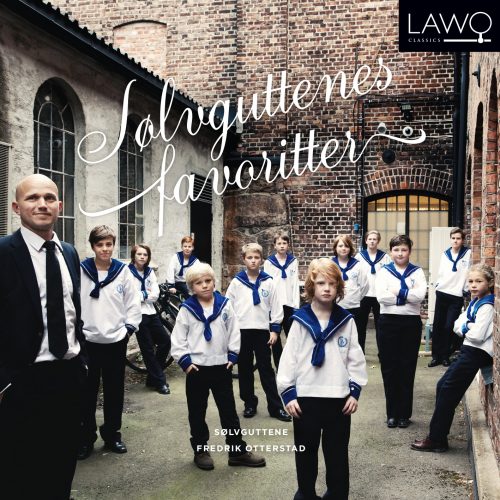 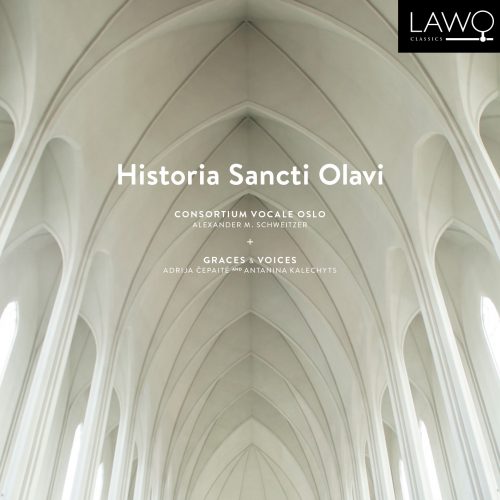