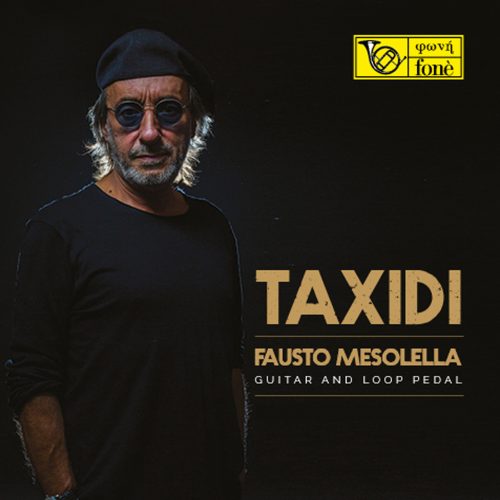 Fausto had been deeply impressed and fascinated by the sound of saxophonist Scott Hamilton recorded in the old wine cellar of the Palace of Scoto di Semifonte, in Certaldo Alto, and that very listening triggered his desire to record a new guitar album. Giulio Cesare had asked Fausto to bring everything he would have normally used for a live concert, his PA system to deliver sound, and all of his “knickknacks’’, as they ironically used to call them. Giulio Cesare took care of the acoustics and put Fausto and his guitar in the optimal point of the cellar, tuning the amplification system and adjusting it to the surrounding space. He had placed the legendary Neumann microphones as if recording acoustically, a live take of everything we were listening to, the sound of the cellar. The result was charming, intimate, and unique. Fausto played his guitar expressing his art and his soul freely. A magic atmosphere… a “journey”, as he called it. The title of the album, Taxidi, came to our minds while we were at Red Ronnie’s Roxy Bar.

I translated the word into Greek, and that is the title. Fausto liked it a lot. Those two days of recording were truly a journey for those of us who had the chance to be there, to listen to him and to witness that moment, trying to capture all the deep emotions that originated from his music and his “Bloodstained” guitar. He played the Suites thinking of the length of a vinyl. “Vinyl Only” he said. In fact, he had asked me to warn him upon reaching approximately 18 minutes of music (each vinyl side contains about 20 minutes), but then he was playing one of the Suites so busily that he was just not able to see my gestures. I had to get so close to the microphones that one could hear my very breath, obviously captured within the recording. The Suites are whole takes, played in one go, full of pathos and poetry. So many emotions, so much beauty… 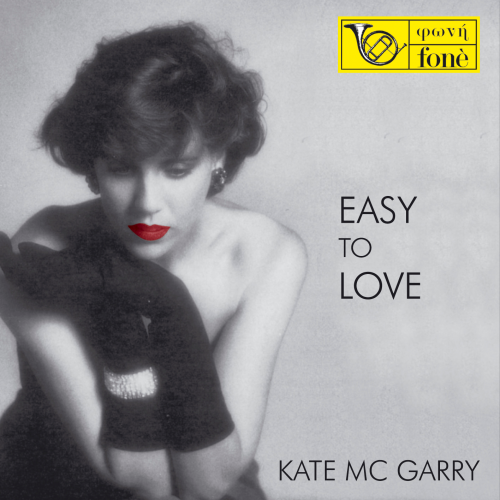