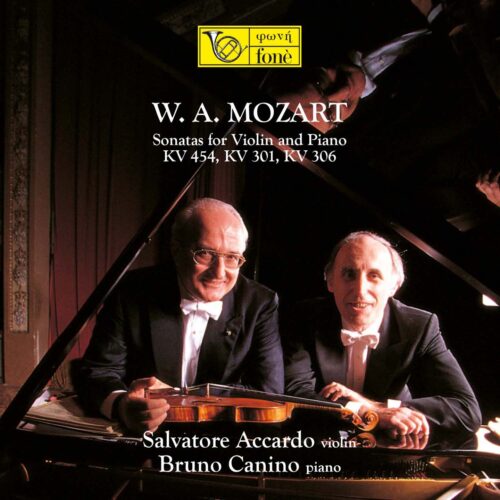 Salvatore Accardo (born September 26, 1941 in Turin, northern Italy) is an Italian violin virtuoso and conductor.
Accardo studied violin in the southern Italian city of Naples in the 1950s. He gave his first professional recital at the age of 13 performing Paganini’s Capricci. In 1956 Accardo won the Geneva Competition and in 1958 became the first prize winner of the Paganini Competition in Genoa. He has recorded Paganini’s 24 Caprices (re-recorded in 1999) for solo violin and was the first to record all six of the Paganini Violin Concertos. He has an extensive discography of almost 50 recordings on Philips, DG, EMI, Sony Classical, Foné, Dynamic, and Warner-Fonit. Notably, he has recorded an album of classical and contemporary works in 1995 on Paganini’s Guarneri del Gesù 1742 violin, the “Canon”.

Bruno Canino | Born in Naples, Bruno Canino studied piano and composition at the Conservatorio Verdi in Milan, where he taught solo piano for 24 years. He has performed both as a soloist and a chamber musician in all the great concert venues of Europe, the United States, Australia, Japan and China. For over forty years he has been regularly performing with Antonio Ballista, his piano duo partner, and for some thirty years he has been a member of the Trio of Milan.
Bruno Canino is deeply interested in contemporary music and has collaborated with such distinguished composers as Pierre Boulez, Luciano Berio, Karlheinz Stockhausen, György Ligeti, Bruno Maderna, Luigi Nono, Sylvano Bussotti and others, the works of whom he has often premièred. 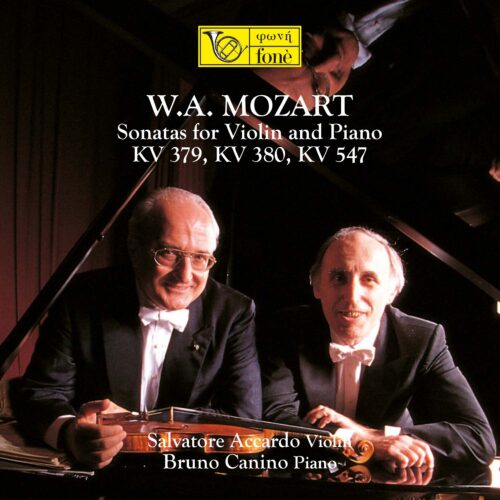 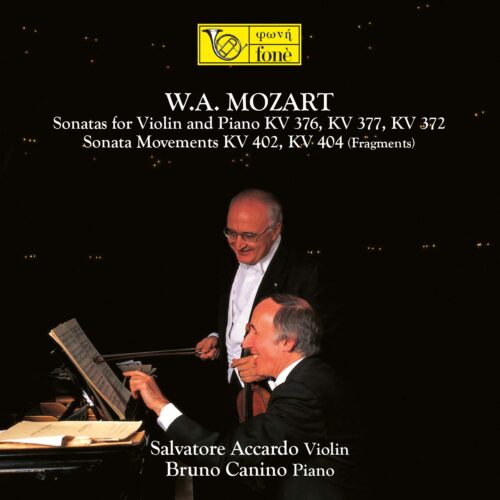 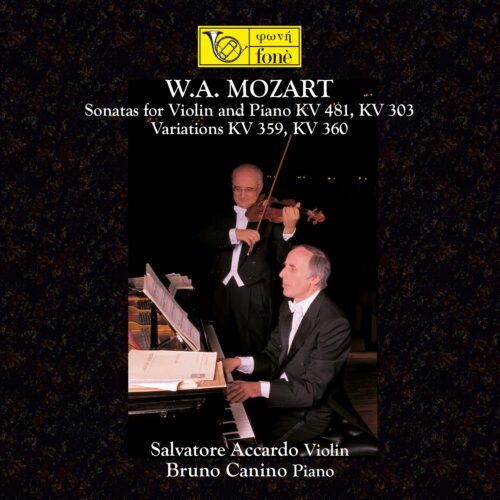 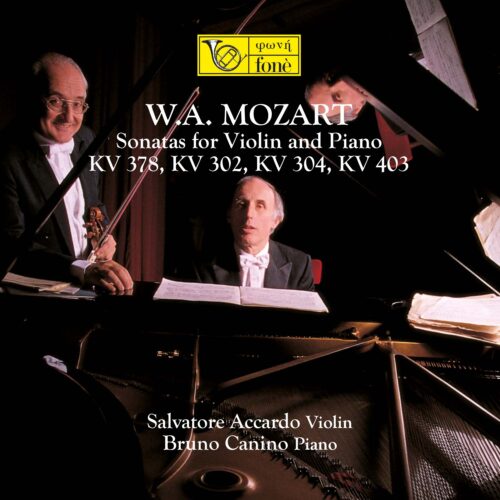 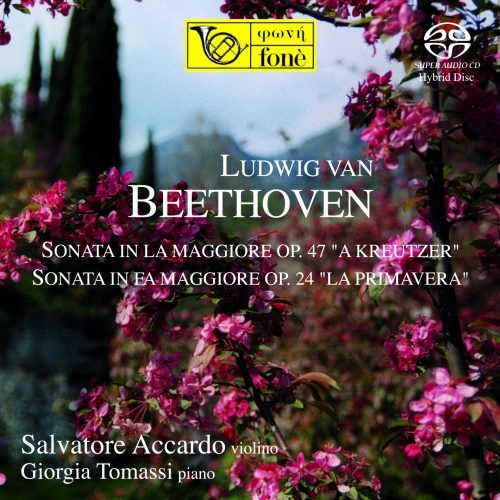