NOLA: Music and Drawings from New Orleans by RED is the latest in the One Microphone Recording series of Live to DXD recordings from Sound Liaison with a single Josephson C700S microphone and the Horus Analog to Digital Converter from Merging Technologies. The album is a tribute to New Orleans, the place where jazz came to birth. Each song has a strong connection with its rich musical tradition that’s still so vibrant up to today.

In 2019, band members Hammond organist Bob Wijnen and trumpeter and flugelhorn player Ellister van der Molen visited the birthplace of jazz. This inspired Ellister to write two songs for “NOLA” – “Ahooo!” and “Sola”. She also arranged eleven New Orleans standards with Bob Wijnen. The pair also took the opportunity to play the music of New Orleans in several performances, including one with famed trombonist Delfeayo Marsalis.

“Being a New Orleanian I really appreciate it when someone pays homage to the great musical history of my hometown. Many try and miss the mark by not fully understanding the true nature of the culture. RED in the other fully feels and embodies the vibe and spirit of New Orleans.

From the opening ‘Art’ it’s very apparent that they’ve spent time in New Orleans gaining insight into how the music was created and what it means to the city. Listen to ‘It Ain’t My Fault’, you can hear the rhythmic vibrancy that is NOLA coming through every musical phrase. ‘St James’ pays homage to our classic history. Then the swinging nature of ‘Blues My Naughty Sweetie Gives To Me’ shows how the band has a grasp on many aspects of the musical diversity of NOLA. I really enjoyed listening to RED’s take on ‘Monkey Puzzle’, a personal favorite of mine.

The entire album is filled with great playing. Loving NOLA from start to finish.”

“NOLA is, inspired by New Orleans, the cradle of jazz. Together with Hammond organ player Bob Wijnen I visited the town and we both got to play with the cream of the crop of the jazz and funk scene including Delfeayo Marsalis, Johnny Vidacovich… Back in the Netherlands we used this inspiration to arrange the repertoire for NOLA. Most of the titles are classics that are strongly connected with the crescent city.”

“In New Orleans, we celebrate everything. It’s probably the only place you’ll see people dancing in a funeral home”

NOLA is one step further in the remarkable development of RED. Black is the color of my true love’s hair. But red is the color of passion, wild roses, wine wine wine spo-dee-o-dee and the glow of the red-light district.

Van der Molen and Wijnen spent one week in The Big Easy in November 2019 and have turned their experience into song. The album was recorded in front of a live audience at Muziekcentrum van de Omroep (MCO) in Hilversum. Killer vintage sound and atmosphere that makes momma Van Gelder proud.

RED feeds off legends Louis Armstrong, Sidney Bechet, Jelly Roll Morton, James Black, and The Meters with various interesting approaches, turning in the restrained march of St. James Infirmary that features joyful muted trumpet, a modernized Blues My Naughtie Sweetie Gives To Me reminding us of the minor-keyed Jazz Messengers gems and the party-hardy Tom Cat Blues. Furthermore, the traditional Just A Closer Walk With Thee has an intriguing modal feel and a maximum of ‘ton-sûr-ton’ coloring.

The band delights in funk Jazz, Latin tinges, and the original Van der Molen ballad, Sola, which translates as ‘lonely’. Van der Molen’s attempt, through lyrical blue-isms and crystalline, outgoing high notes, as a contemplation on both the melancholic and purifying aspects of loneliness, is highly engaging and successful. In her own words, ‘a real tearjerker’. Ain’t that the truth!

Good vibrations have been at the core of RED’s personality from its inception in 2017 but NOLA signifies a maturity arguably heretofore absent. Tazelaar’s pleasantly languid beat is reminiscent of the old tenor masters and his contributions are playful and marked by surprising tranquility. His full and warm tone matches well with Van der Molen’s sweet-sour sound and both revel in the company of the spirited Kühne and Wijnen, who slaughters a couple of turkeys with spirited and well-developed single Hammond organ lines. Wijnen’s concise solo intermezzo’s between songs heighten the tension of the main course.

This is a strong effort reminding us of the miraculous melting pot legacy of New’ Awlins (New Orleans).

1 review for NOLA: Music and Drawings from New Orleans (One Microphone Recording) 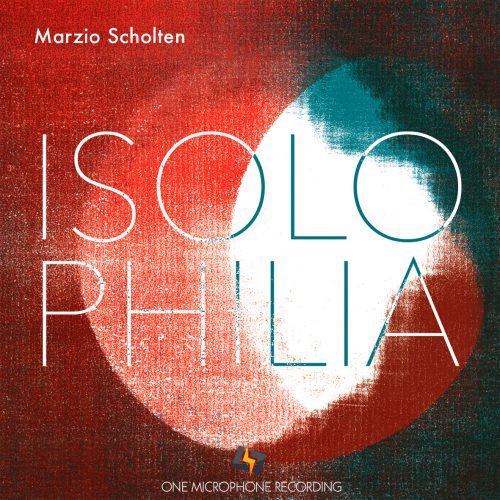 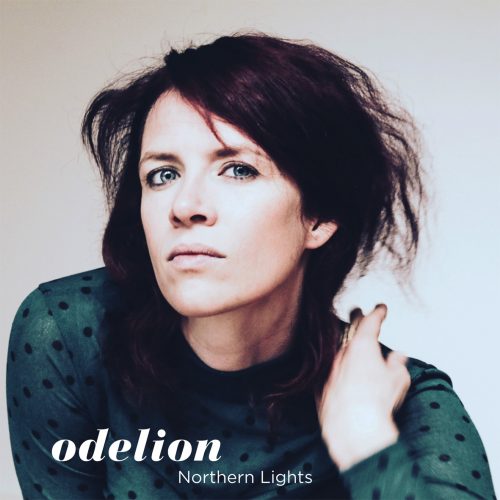